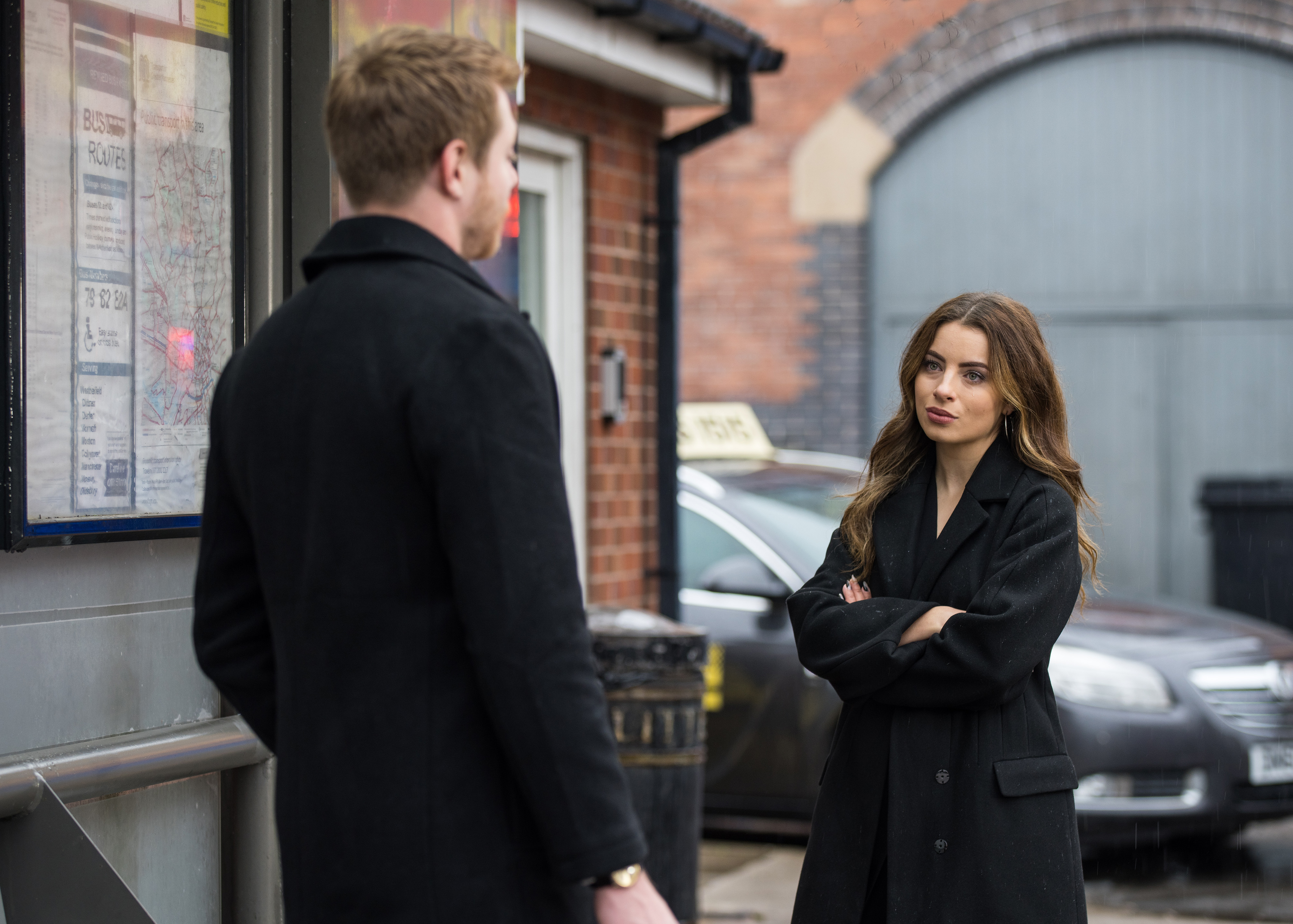 Daisy Midgley (Charlotte Jordan) will see a benefit to being with single father Daniel Osbourne (Rob Mallard) in Coronation Street as she starts to use young Bertie for her social media influencer gain.

Recently, Summer (Harriet Bibby) found herself heartbroken after believing Daniel had feelings for her.

When Daniel returned home, he ushered Summer out of the flat after babysitting Bertie.

Summer turned around only to spot Daisy heading into Daniel’s flat.

With things developing between him and Daisy, Daniel reveals a childminder has let him down and Jenny (Sally Ann Matthews) suggests Daisy can step in.

Babysitting Bertie, Daisy takes selfies with the young boy and posts them online.

When Adam (Sam Robertson) finds Daniel, he expresses his worries, convinced Daisy is using Bertie to boost her internet profile.

Daniel thanks Daisy for childminding and hopes they can spend more time together.

Later on, Jenny asserts that she doesn’t deserve Johnny’s money from the will and reckons Daisy is after both Johnny and Daniel’s cash.

But what is Daisy’s plan?

Is she using Bertie to get closer to Daniel and his money?

Or does she genuinely have feelings for him?