Spoilers: Ben stunned as Callum cheats on him in EastEnders? 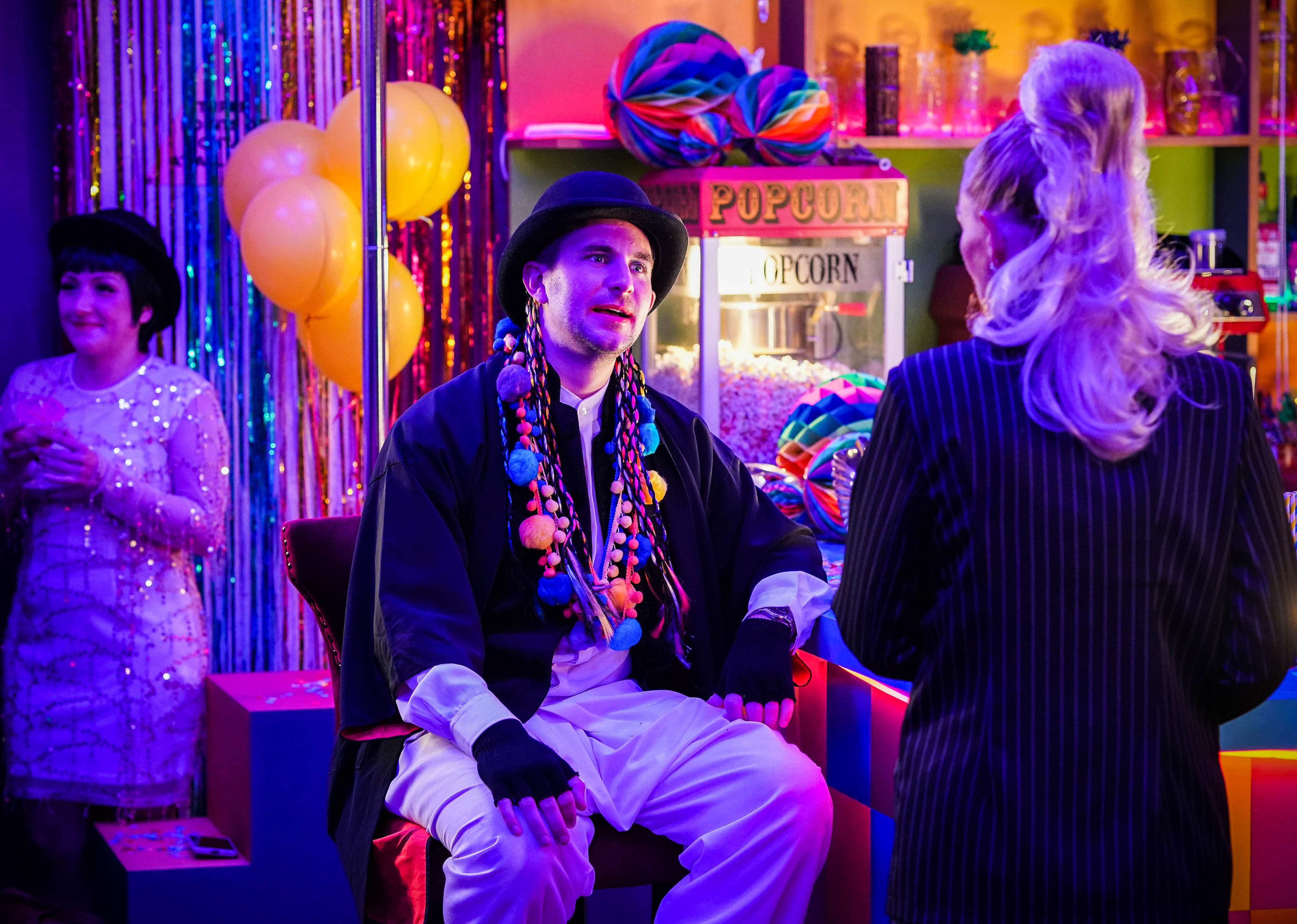 Callum Highway (Tony Clay) will be left feeling insecure in upcoming EastEnders episodes, but will it lead him to cheating on Ben Mitchell (Max Bowden)?

EastEnders viewers will remember that when Ben first returned to Walford back in 2019, a stable relationship wasn’t on the cards and the character spent time sleeping and seeing a lot of men.

Callum chats with Ben and Jay (Jamie Borthwick), telling them about the Prince Albert’s gay icon’s event night, but is thrown when Jay mouths something to Ben.

When questioned, Ben eventually tells Callum about his past numerous partners, leaving his husband somewhat uncomfortable.

With Ben meeting Kheerat (Jaz Deol), Callum attends the Prince Albert event on his own.

Sitting down, Callum is approached by a flirty guy who ends up giving him his number, which Ben later finds and feels betrayed.

The next day, Ben tells Jay his fears about finding a number in Callum’s pocket, but what really happened?

If Callum was feeling insecure after learning of his husband’s past relationships, could he have slept with the guy from the Prince Albert?

Or is Ben overthinking?