'Southern Charm': Craig Conover Gets His Wish for Austen Kroll and Madison LeCroy To Cut Ties

Craig Conover from Southern Charm may have gotten his wish for Madison LeCroy and Austen Kroll to cut ties. 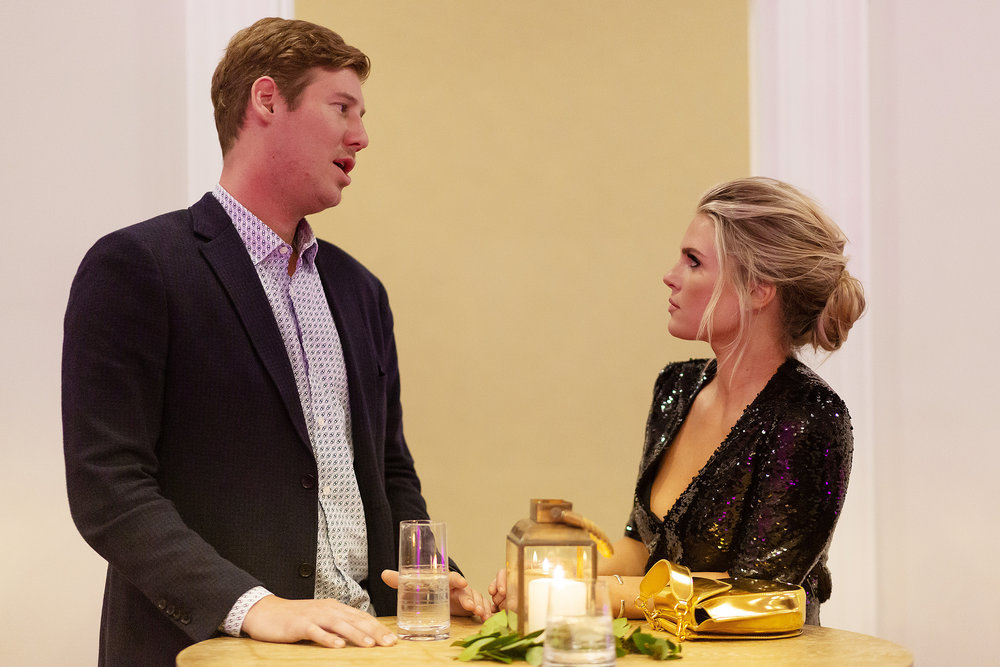 Conover had a serious discussion with LeCroy about her relationship with Kroll and he begged her to back off, even though the couple had broken up. Conover worried that the couple will continue to break up and get back together if they didn’t actually separate. “Every time you text him, it re-ignites the flame of hope,” Conover told LeCroy during the latest episode.

“You aren’t in love anymore, he is,” Conover said. He then confirms that LeCroy doesn’t see a future with Kroll. “That’s why I’m coming to you,” Conover said, adding that Kroll didn’t know he was talking to LeCroy about their relationship.

“The nicest thing you can do if you care about Austen is to walk away and not talk to him anymore,” Conover said. Apparently, mission accomplished, but it was Kroll who did the walking.

‘I cut off my addiction cold turkey,’ says Austen Kroll

Kroll said he finally realized it was time to completely cut ties with LeCroy. “It’s like being able to see [the signs] just right in front of my face. I was like, ‘Austen, what are you doing?’” he told US Weekly. “What you’re seeing [on TV] happened back in May, June, July. People assume that we broke up yesterday.”

“We didn’t break up last week, you know, we broke up months ago,” he added. “The past two weeks is the longest I’ve ever gone without talking to her. So, it’s like I cut off my addiction cold turkey. … It just hasn’t been easy.”

LeCroy told Showbiz Cheat Sheet she hoped to remain friends with Kroll. “We are broken up and we have been for a while,” she said. “Austen and I, unfortunately, it was something that, it just kind of needed to happen. I hope we can remain civil and can be friends.”

She wanted to avoid having any “ bad blood” with Kroll. “I hope we can look at the bigger picture here and just say the timing was wrong,” she said. “And are we compatible? Like these are things we needed to work on. I definitely can say we gave it 100% and it still just wasn’t working out that well.”

Is Madison LeCroy ready to mingle with John Pringle?

Meanwhile, new cast member John Pringle isn’t stopping as far as his interest in LeCroy. Despite Kroll telling Pringle to back off even though he and LeCroy were broken up, Pringle didn’t seem interested in walking away just yet.

However, whether or not Pringle pursues LeCroy may not even be worth talking about since LeCroy put Pringle in the friend zone.

“I enjoy his company a lot,” LeCroy told Showbiz Cheat Sheet. Adding, “I like his personality.” But dating him is not likely. “I think right now, I just don’t see him romantically,” she admitted. “It’s hard for me to see him like that. I just don’t think he’s the one for me.”

Southern Charm is on Thursday at 9/8c on Bravo.