The second season of the hit post-apocalyptic drama is well underway with Mr Wilford (played by Sean Bean) back to wreak havoc on Melanie (Jennifer Connelly) once more and provide stern opposition to Andre’s (David Diggs) new way of running things. However, it wasn’t Mr Wilford’s surprise return to Snowpiercer which has divided viewers this season as episode two confirmed Andre’s former flame Josie (Katie McGuinness) had also made a dramatic comeback.

Josie had been presumed dead by Andre, Melanie, and pretty much everyone else on Snowpiercer way back in season one.

Her supposed death had come at the hands of Melanie before all-out war broke loose among the carriages as Andre and the Tail vied to overthrow the regime.

In episode seven of the show’s debut run, Melanie had caught Josie and held her for interrogation to try and find out where Andre was and what his plans were to take down the establishment.

In particularly brutal and graphic scenes, Melanie didn’t hold back, freezing Josie’s hand completely off in her quest for answers. 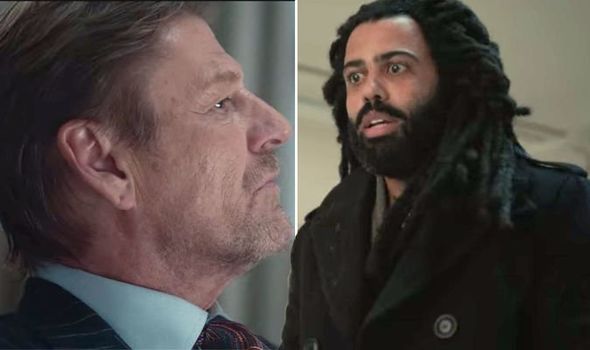 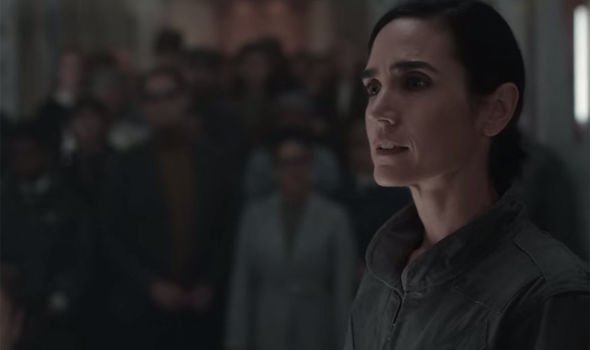 The spine-tingling interrogation technique was to no avail, however, as Josie remained quiet to protect the man she held close to her heart.

As the tensions and pressure on Melanie began to grow and with a coup imminent on the train, the vehicle’s former leader returned for another pry for answers later in the episode.

But Josie had broken loose from her chains and despite being left without a hand, attacked Melanie in a desperate bid to escape and reconvene with Andre.

Melanie came out on top, however, and trapped Josie inside an interrogation room where the freezing air from outside had begun to seep in. 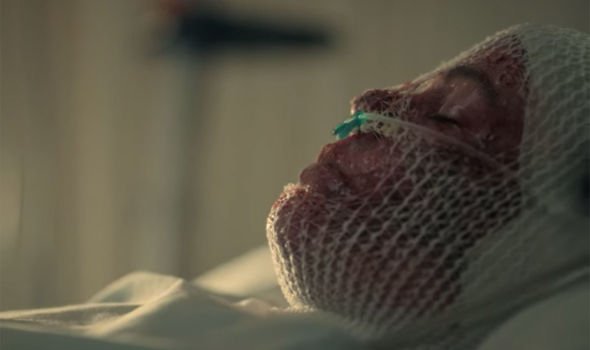 The conditions inside the room would’ve been impossible to survive as the temperatures plummeted to hundreds of degrees below zero.

However, Snowpiercer season two, episode two has thrown a massive spanner in the works as it was revealed Josie had been instead receiving medical treatment for severe freeze burns and had been in a coma.

Initially discovered by Andre’s pregnant new love interest Zarah (Sheila Vand), another attempt was made on her life before Zarah’s conscience got the better of her.

By the end of the episode, Andre had finally discovered the love of his life was indeed still alive and made haste through the wards to find her.

And in tear-jerking scenes, Josie finally woke up after hearing Andre was by her side.

What lies ahead for Josie and Andre remains an enticing prospect, especially with Zarah carrying his baby and Mr Wilford’s plans to regain control.

But despite the revelation teeing up some tantalising storylines, not everyone was impressed the show had decided to bring Josie back after she was presumed dead.

A second agreed: “I liked her but there was no need to bring Josie back #Snowpiercer.”

While a third pointed out: “The Josie twist in Snowpiercer was kinda ruined when the actress’ name appeared in the opening credits lol.” (Sic)

However, some were pleased to see Josie return, with a fourth countering: “I cannot believe that Josie and Layton reunion. Omg. #snowpiercer.”

Snowpiercer continues Monday on TNT and Tuesday on Netflix UK.