Legendary hitmaker Sir Cliff Richard will appear on tonight’s edition of Piers Morgan’s Life Stories on ITV, where he will speak about his hugely successful career in the music industry which has spanned over six decades. However, the much-loved artist will also speak out on some much darker times in his life as he opens up about how allegations of sexual assault made against him back in 2014, for which he was never arrested or charged, left him “embarrassed to go out” as the case remained open.

The singer is the third biggest-selling artist in the UK ever, having sold 250 million records in his career.

The star recently celebrated his 80th birthday and is about to release his autobiography, titled Cliff Richard: The Dreamer.

However, Sir Cliff was dealt with an incredibly difficult set of circumstances back in 2014 after sexual assault allegations were made against him.

In a new interview with GMB host Piers Morgan, the 80-year-old star has addressed the impact the claims had on his life. 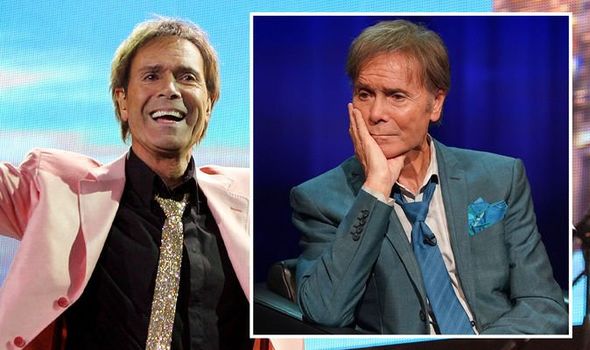 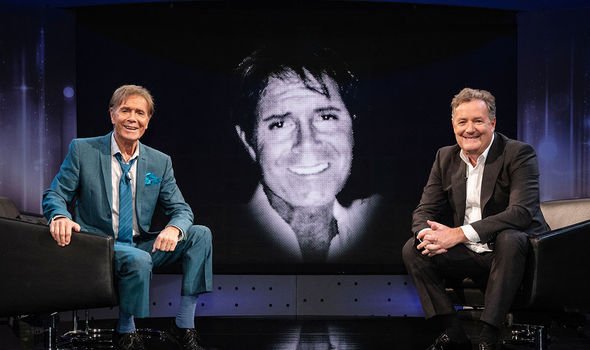 Piers soon touched on the subject of the allegations to Cliff in the latest instalment of the talk show.

Cliff has detailed how he was in a dark place after the claim of sexual abuse by an unnamed man was made against him – dating back to 1985 – when they were a child.

His Berkshire home was raided by police whilst he was at his home in Portugal, which was covered by the BBC.

Sir Cliff was publicly named and the broadcaster deployed a TV helicopter to cover the story. 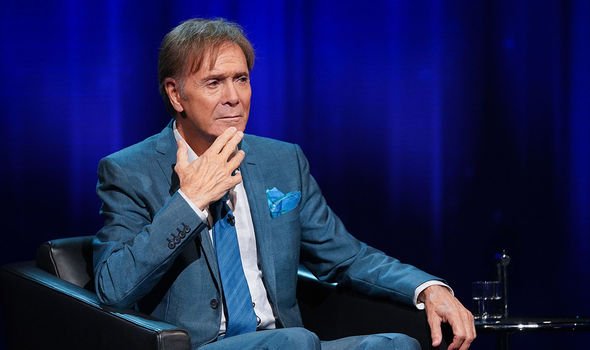 In response to the allegations, Piers asked Sir Cliff: “Did you think it was all over?  These allegations are so bad that whatever happens here that, ‘I’m done.’”

“I did think that yeah,” Cliff admitted, soon going into detail the huge impact it had on his life.

Piers continued: And two years go by without even you being arrested. I mean the whole thing, it’s like a slow form of torture.

And the star went on to explain how he was scared for his health during the ordeal.

He said: “Sometimes I’d wake up, you know, in the night and I’d feel the pulses going dum-dum, in my head, my heart, and I thought I could die of a heart attack.”

The investigation was closed in 2016 and Cliff eventually won a £2 million payout from the BBC.

The artist divulged how he had been saved by his friend John McElynn – a New York City priest – after the latter had seen him sobbing on the kitchen floor.

“Thank heavens it was John that came in and he, he got on the floor and said, he, he was a priest. So, he obviously has a way of dealing with things like that,” the singer said.

He went on to explain how his friend had advised him: “He just said to me ‘Did you do this?’ And I said ‘Of course not.’”

Sir Cliff detailed how John helped to pick him back up and get him through such a  difficult period in his life.

He added of John: “He said ‘Have you ever done anything like this?’ I went ‘Absolutely not.’  He said ‘Then I believe you, God believes you, stand up. You can do this.’”