SIMON Cowell revealed today he's working on a Britain's got Talent movie and David Walliams is writing the script.

The show's boss explained to Terri Seymour on Lorraine that he'd thought about making the movie for years and only just decided to go with it. 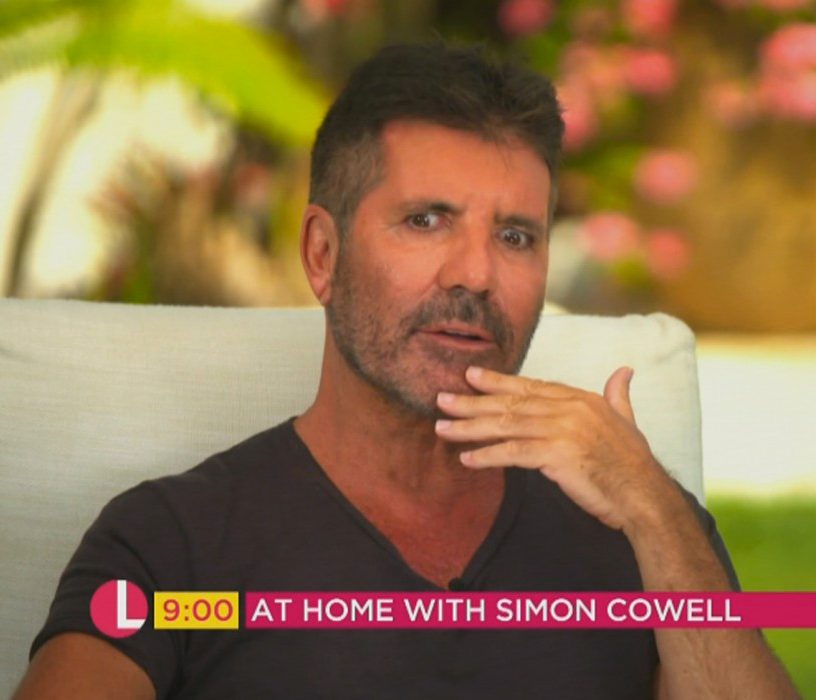 The animated movie would be about real life monkeys who end up competing on the talent show and becoming the biggest band in the world.

The 59-year-old explained: "I think you may have asked me over the years number one thing I would love to do in my career and I always said I wanted to make an animated movie.

"So a few years ago we got approached to make a movie about real life monkeys who end up appearing on our show because they can sing and they end up being the biggest group in the world."

He also reluctantly admitted that he was roping in fellow Britain's Got Talent judge as writer. 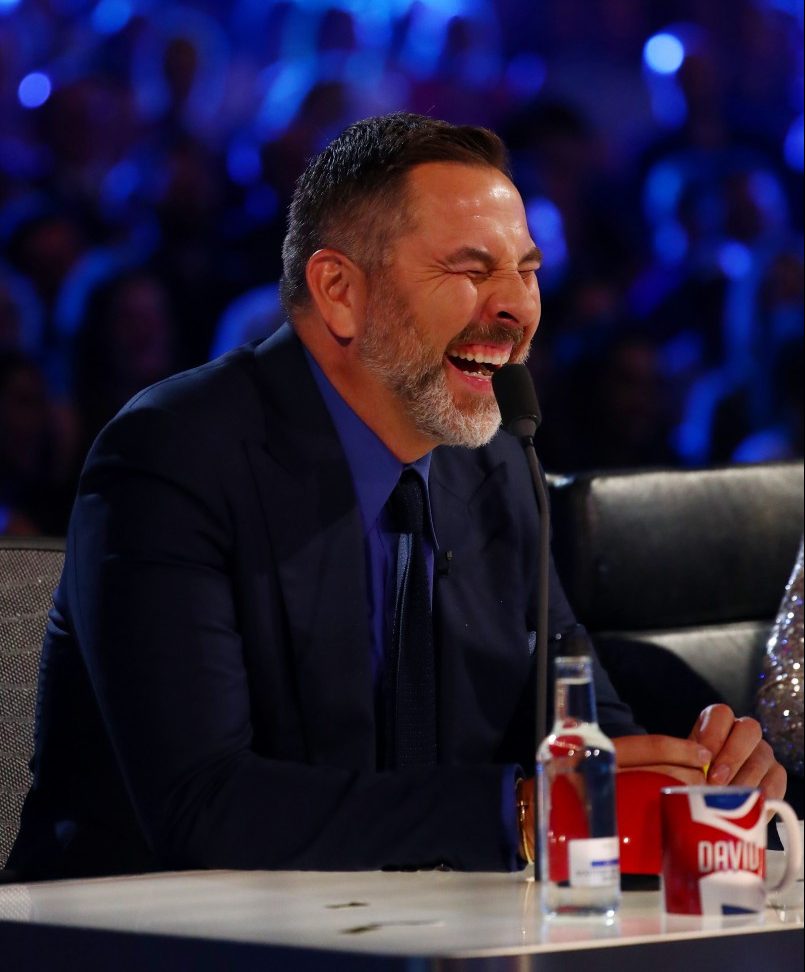 Simon added: "And this year we decided we just have to do it. And I think David Walliams is going to write it. I hate to say this, but David is the most successful children's author in the UK at the moment and when I told him about the idea he was really excited. I think he's the right person to do it with."

Fans of animated films may have spotted the idea is a bit similar to 2016 film Sing, where Taron Eagerton plays a singing Gorilla.

But hopefully Walliams' involvement will make it quirky enough to stand out. 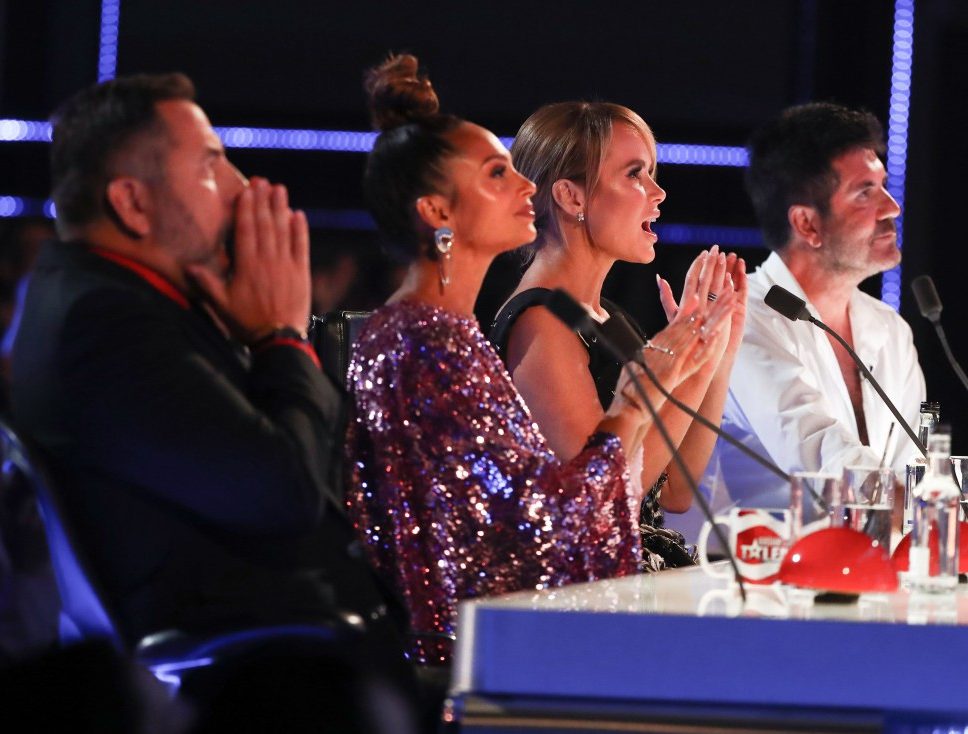 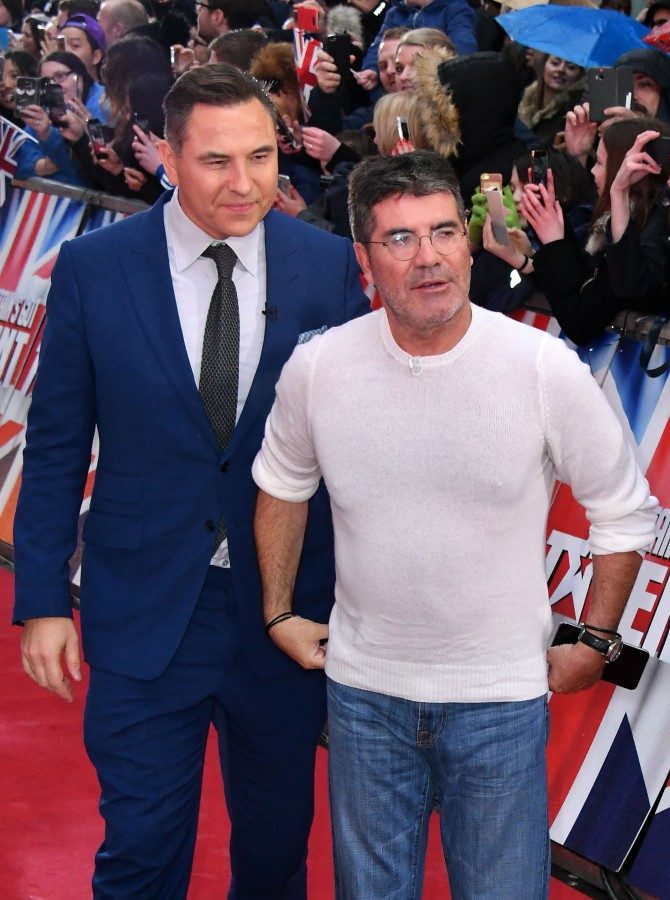 There's already been a Britain's Got Talent movie that focused on singer Paul Potts' rise to fame.

One Chance, released in 2013, starred James Corden as he acted out the opera singer's winning appearance on 2007's BGT.

This will be the first film to focus on the show specifically, though.

Paul Potts recently got knocked out of Britain's Got Talent: The Champions, which pits the best of the best from previous series of the talent competition against each other. 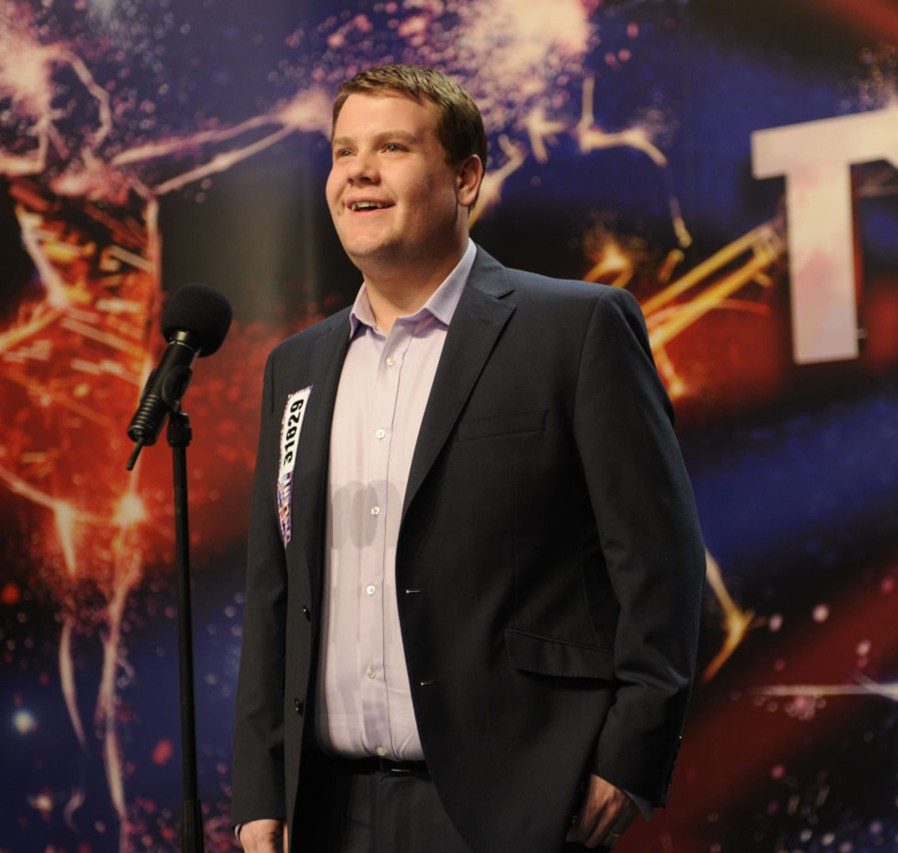 It's not just Britain in the competition, though, as all versions of the talent show get to battle it out.

He competed against singer Connie Talbot and dog act Ashliehg and Sully from past seasons of BGT.

However, they were all beaten by Ukraine's Got Talent sand artist Kseniya Simonova and America's Got Talent's Comic Daredevils.