Sienna Blake is dead again in Hollyoaks – and it's fake again 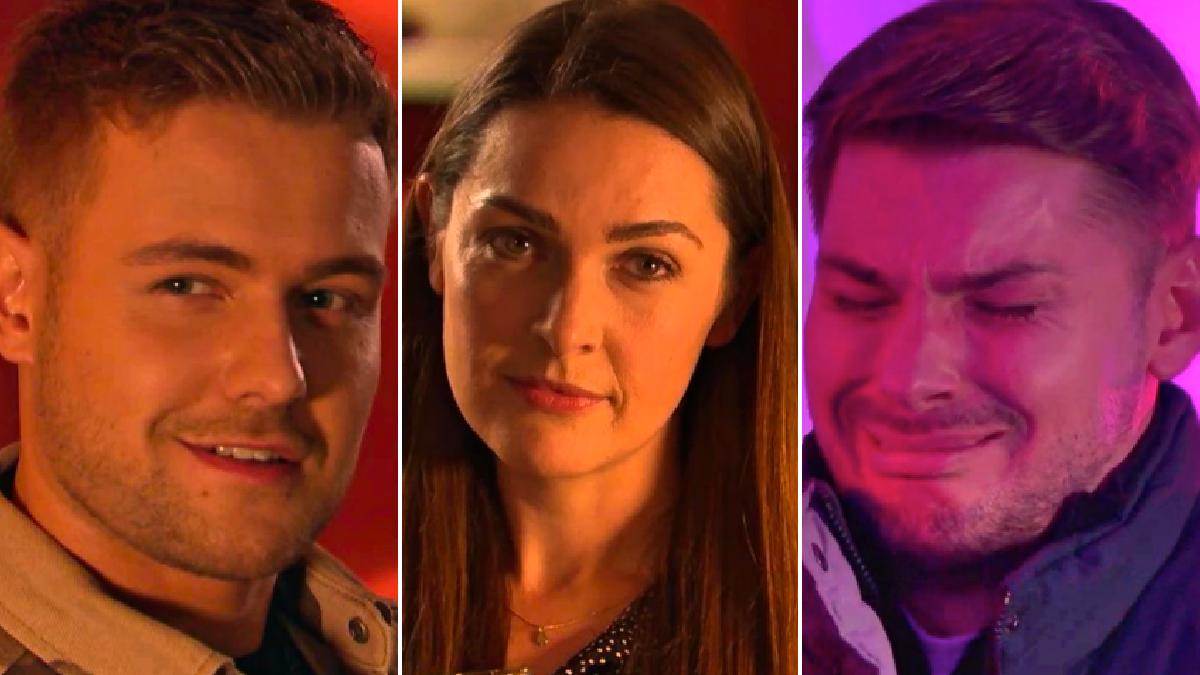 Sienna Blake (Anna Passey) told Ethan Williams (Matthew James Bailey) that she enjoys playing dangerous games, and the Hollyoaks icon proved just that as she faked her own death in a bid to teach Ste Hay (Kieron Richardson) a lesson.

Ste, as viewers know, was in desperate need of some cash following a bill for £300. After some advice from Tony Hutchinson (Nick Pickard), he turned to Sienna for help, hoping she could lend him the cash.

But when he set his sights upon a bag containing thousands of pounds, he decided that this would be the solution to his cash-flow issue.

Sienna advised against this, reiterating just how dangerous Ethan is, and after giving it more thought, Ste returned the cash he’d taken.

However, he made off with a prized necklace instead, one which he pawned online. But little did he know that his very life depended on said necklace, as the ‘colleague’ Ethan stole money from demanded its safe return.

Wednesday’s (March 9) First Look edition of the Channel 4 soap saw Sienna confront Ste, demanding that he return the necklace. Ste, however, revealed that he’d pawned the item in question.

He pleaded with Sienna to make up a lie so that Ethan wouldn’t know he was to blame. Sienna agreed, but when Ethan confronted her and became aggressive, she ultimately told him the truth.

Ethan, horrified, decided that Ste needed to be taught a lesson, as he cornered Sienna in sinister scenes.

Later, Ste found Ethan alone in the village, with dirt-covered hands. The cleaner, upset, demanded to know why Ethan was in such a state, forcing Ethan to admit that he killed Sienna!

Ste broke down in tears, believing that he was responsible for his mate’s death. To make matters worse, Ethan forced him to use his cleaning skills at The Loft, where the alleged murder took place.

But little did Ste know that Sienna is very much alive! In fact, she’s in cahoots with Ethan, and the whole plan was her idea.

Sienna and Ethan toasted to their success. It’s clear Ethan is starting to realise just how much of an asset Sienna could be to his dodgy dealings.

The question is: will poor Ste come to realise that Sienna is actually alive? Or will Sienna and Ethan keep up the pretence for as long as possible?

Hollyoaks continues Thursday March 10 at 7pm on E4, or catch the next episode on All4 tomorrow morning.