SHERYL CROW has revealed how she believes promoting joy in her life, limiting phone use and cutting out social media has allowed her to beat cancer and live with a brain tumour.

The superstar singer wowed at Glastonbury on Friday as she returned to the iconic pyramid stage, 22 years after her last performance at the festival in 1997. 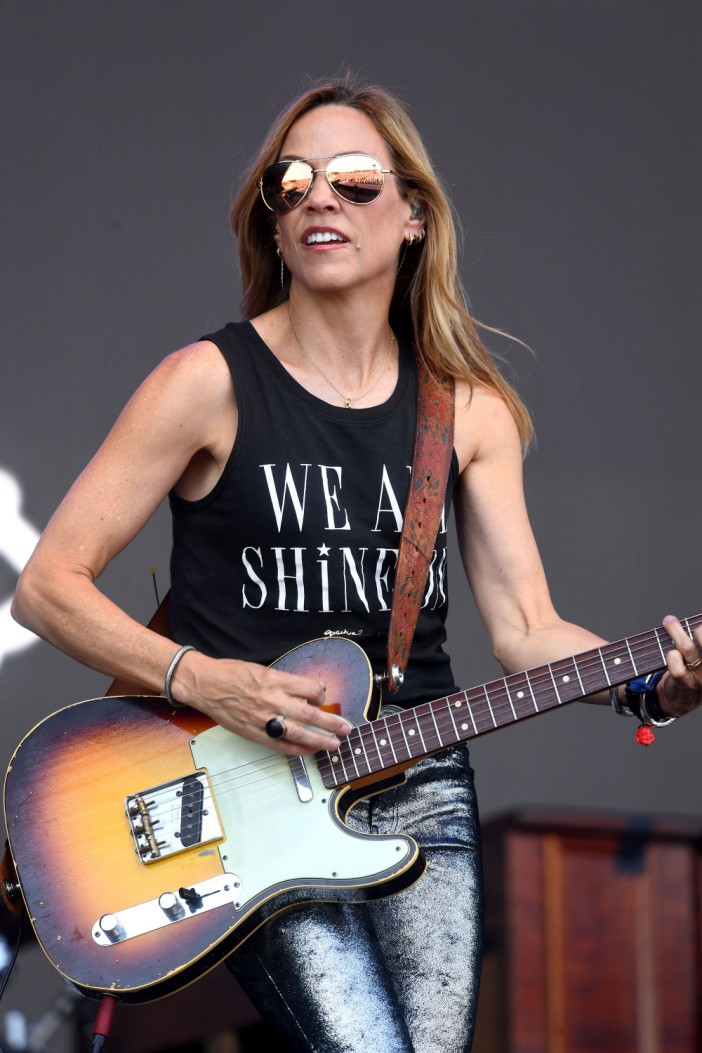 In that time, she has successfully won a fight against breast cancer and learned to live with a benign tumour that sits on her brain.

In the new episode of my podcast The Dan Wootton Interview – which you can subscribe to free wherever you get podcasts – Sheryl puts her current good health down to the power of the mind.

She tells me: “All the health scares that I've had have been philosophically more than a wake-up call – they have redirected me, it's like a reboot.

“The brain tumour is one of those things that really caught me off-guard, it's not growing, I keep an eye on it. 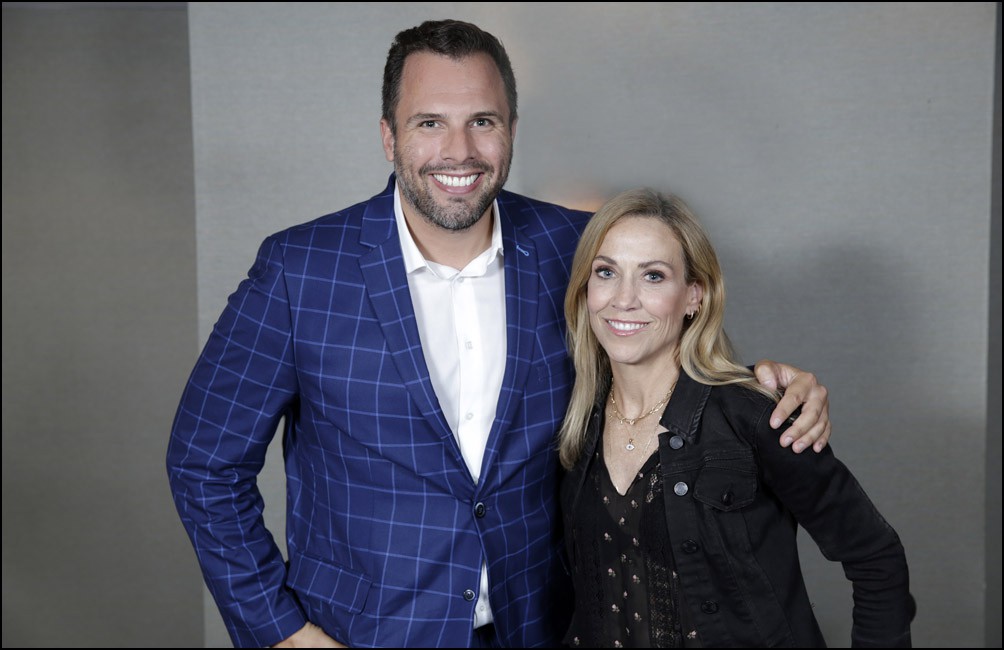 “But I’m a firm believer that joy has everything to do with the health of your body. My mind for years and years told me many many lies.”

On a practical level that means practising to “quiet the mind” by shunning the negativity technology can bring.

She explains: “It can be a real joy-robber. I look at a phone and I say, ‘this is the device that encourages comparison’.

At 57, Sheryl she feels “more youthful” and has “more energy” than at any time in her life, saying: “It's largely because of what I don't allow my mind to tell myself.”

Sheryl has banned her two children – Wyatt, 12, and Levi, nine – from social media because of how much “depression and anxiety” it causes. 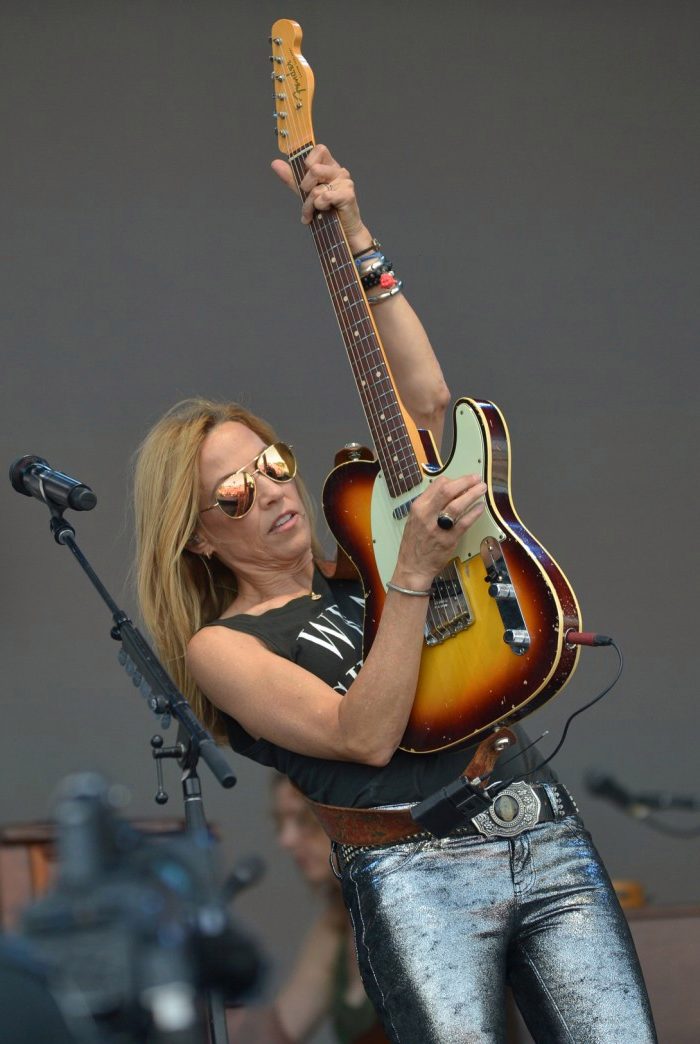 She says: “I am 57. I love my age, I love how liberated I feel about what I write about. But I also feel like I don't have the pressure to change the way I look to look youthful, to look perfect."

Sheryl believes if she did have to face the pressure of social media she would feel "defeated every time I looked in the mirror."

She argues: “We get older, that doesn't mean that we should be rendered archaic or obsolete and that's something we need to teach our young people."

Sheryl is also now ready to look back at the “horrific” treatment she encountered as a young backing singer for MICHAEL JACKSON on the Bad tour in 1987, inspired by the #MeToo movement.

“The times are changing thankfully but back then I felt like I had no place to turn. 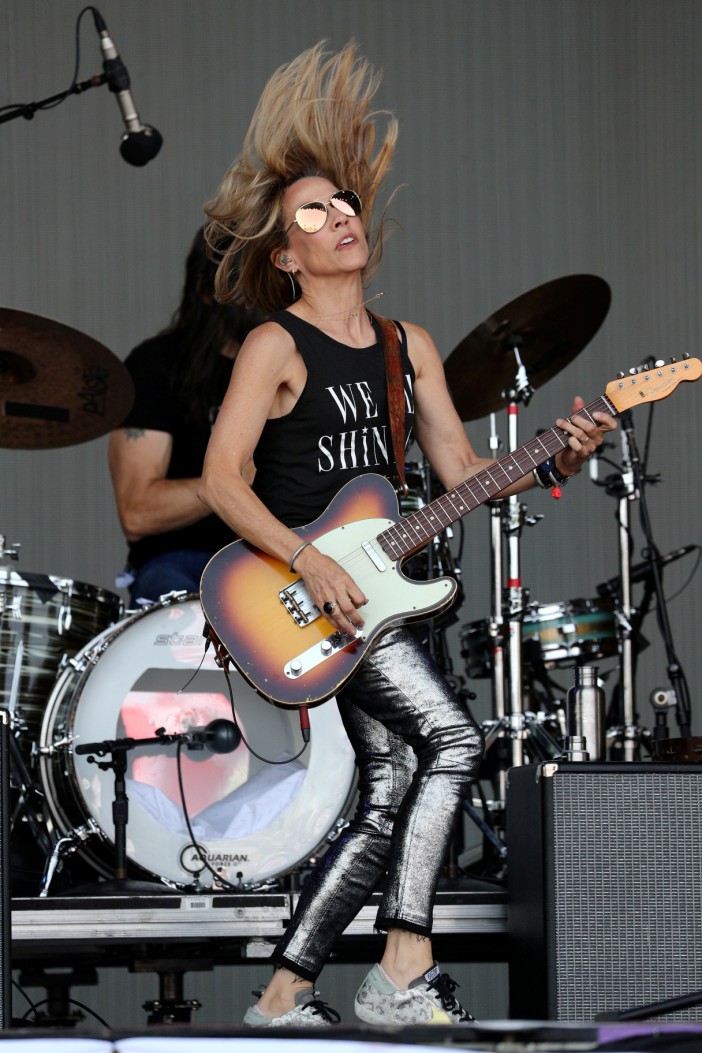 “Without naming names I would just say that I came out of that tour feeling like I didn't sell my soul but I came home and went right back to waiting tables.”

Sheryl doesn’t know how aware Jacko was of her treatment – and denies “outlandish” rumours that she was offered £2 million to have the troubled star’s baby.

But she has not seen the bombshell documentary Leaving Neverland, detailing his sexual abuse of boys on that tour.

She says: “My relationship to him was very professional. In fact, I would say that he was pretty isolated from all of us so I chose not to watch the documentary so I don't really have a comment.”

"Sheryl was mentioned by victim James Safechuck in the shocking Channel 4 expose, who said Jacko used to show pictures of Sheryl to him in an attempt to prove he wasn’t attracted to women.

"Shocked, she says: “Oh wow that's weird. I'm just surprised that someone wasn't attracted to me. What? No I'm kidding.” 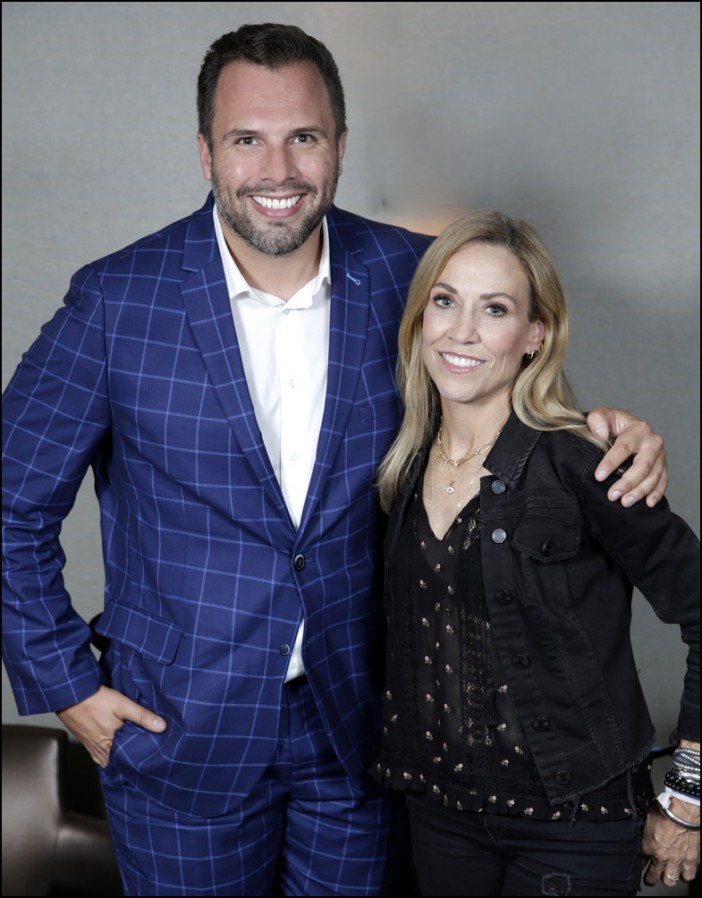 Sheryl releases her eleventh and final album Threads in August as streaming has changed the value of the album for the music industry.

“I feel very at peace about saying that. I've been around quite a long time,” she explains.

But she insists she won’t stop writing music altogether, saying: “No no, I mean honest to God I don't really know anything else, this is the only thing I know how to do and it's the thing that I feel compelled to do.”

Back in 97, Sheryl was on a Glasto bill alongside BECK, VAN MORRISON, KULA SHAKER AND RADIOHEAD – but she’s pleased the festival has more women like MILEY CYRUS and JANET JACKSON on the bill this year following criticisms of sexism.

"After getting such a prized slot at Glasto, Sheryl is embracing the fact many young fans are introduced to her music by their parents.

She says: “I have sort of gained the moniker of legacy artist which for some people it might be a curse but for me I'm like, ‘Wahoo, I'm a legacy artist, I'm still working!’ I'm lucky.”