The three grants went to an emerging director, producer and documentary filmmaker 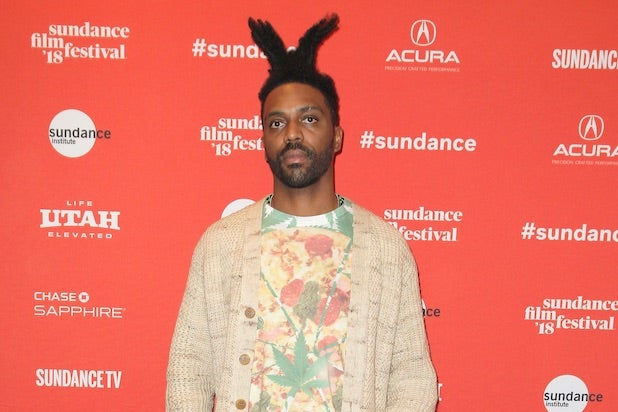 “Judas and the Black Messiah” director Shaka King has been named the honorary chair of the 2021 Film Independent Spirit Awards, the nonprofit arts organization Film Independent announced on Tuesday. In a video posted on the Spirit Awards website, King launched his tenure in the job by revealing the winners of three cash grants worth a total of $75,000 to emerging filmmakers.

“Farewell Amor” director Ekwa Msangi received the Someone to Watch Award, which, according to Film Independent, goes to “talented filmmakers of singular vision who have not yet received appropriate recognition.” The other nominees in the category were “The Killing of Kenneth Chamberlain” director David Midell and “Bull” director Annie Silverstein. King won this award himself in 2014 after making his feature debut, “Newlyweeds.”

Gerry Kim, the producer of this year’s Mexican Oscar entry, “I’m No Longer Here,” was named recipient of the Producers Award, which salutes “emerging producers who, despite highly limited resources, demonstrate the creativity, tenacity and vision required to produce quality, independent films.” Kara Durrett (“Save Yourselves!”) and Lucas Joaquin (“Blow the Man Down,” “Selah and the Spades”) were the other finalists.

The Spirit Awards filmmaker grants are usually announced at Film Independent’s annual nominees brunch, but this year’s brunch did not take place because of the COVID-19 pandemic.

Winners in other categories will be revealed at the 2021 Film Independent Spirit Awards on Thursday, April 22. The show has been moved from its usual date of the Saturday afternoon before the Oscars, but the format for the show has yet to be determined.