Sex Education: Behind the scenes look at cast going back on set

Sex Education season three was impacted by the coronavirus pandemic, meaning filming and production on the show had to sadly be delayed. This meant the show could not air in its expected slot in January 2021, much to the disappointment of fans. However, now Otis Milburn star Asa Butterfield has dropped an update about the show’s return, which should be enough to get fans excited about its return.

When does Sex Education season 3 come out?

Viewers have been patiently waiting for the third season of Sex Education ever since the second outing was released last January.

This is because the teen drama ended on a dramatic cliffhanger, which left viewers desperate to know what was next for the show’s characters.

As many will remember, Isaac (George Robinson) intervened in Otis and Maeve’s (Emma Mackey) love life in the final episode.

Otis left Maeve a voicemail telling her he was in love with her but Isaac stepped in and deleted it. 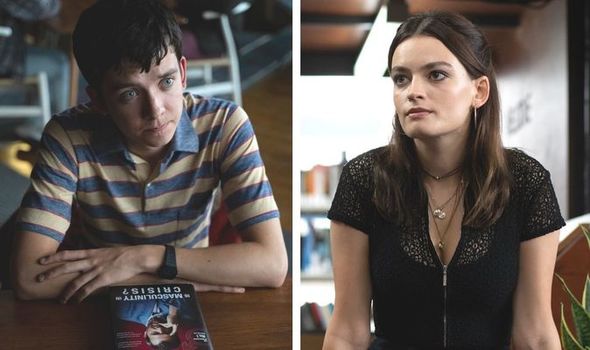 There are also plenty of other storylines left to resolve, including Eric (Ncuti Gatwa) choosing Adam (Connor Swindells) over Rahim (Sami Outalbali).

Filming was scheduled to begin on the show back in the summer but this was pushed back due to coronavirus restrictions.

Earlier this year Asa Butterfield gave an update on the status of the series to Express.co.uk and other media in a recent Q&A.

He said: “I’m not allowed to share all that much but we’ve been shooting since September. 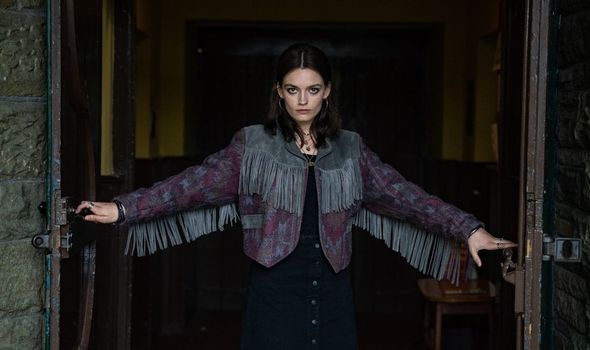 “We’re towards the end so it’s exciting to be here. I love making this show.

“It’s just such a nice group of people and we have a lot of fun, as you can imagine.

“It does get quite silly at times and season three opens up a new can of beans.

“There was this whole thing that was supposed to be a secret and then we got snapped by some paparazzi on set. 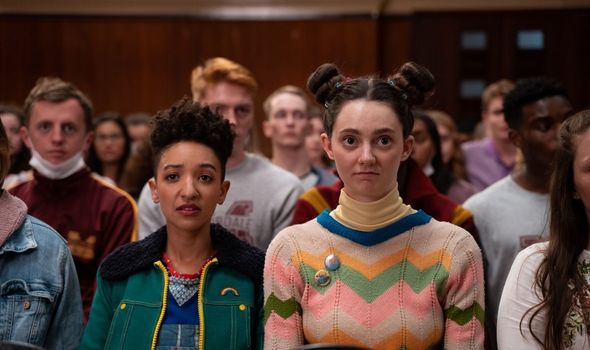 “So Otis has a moustache and he’s found a new charisma I guess. He’s got a bit more confident in himself.

During the chat, Butterfield also opened up about how his experience of filming the show has changed this time around. 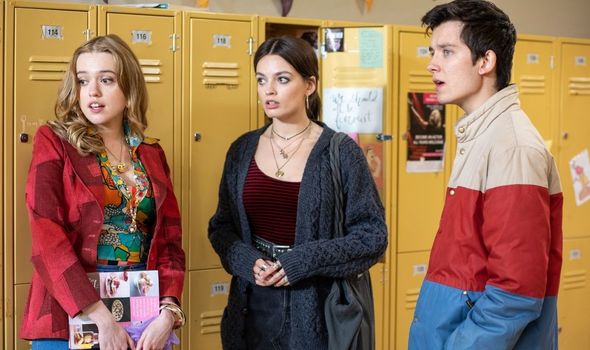 “We usually shoot in the summer and then obviously this year those got pushed so we’ve been shooting through autumn and winter.

“So I quite like the fact it’s going to have a different tone.

“It’s always been very beautiful and sunny and now we’ve got more browns and reds of autumn. It’s a bit greyer, everyone has got jackets on.

“So I feel like the show has evolved a bit for both the characters as well as the visual style.”