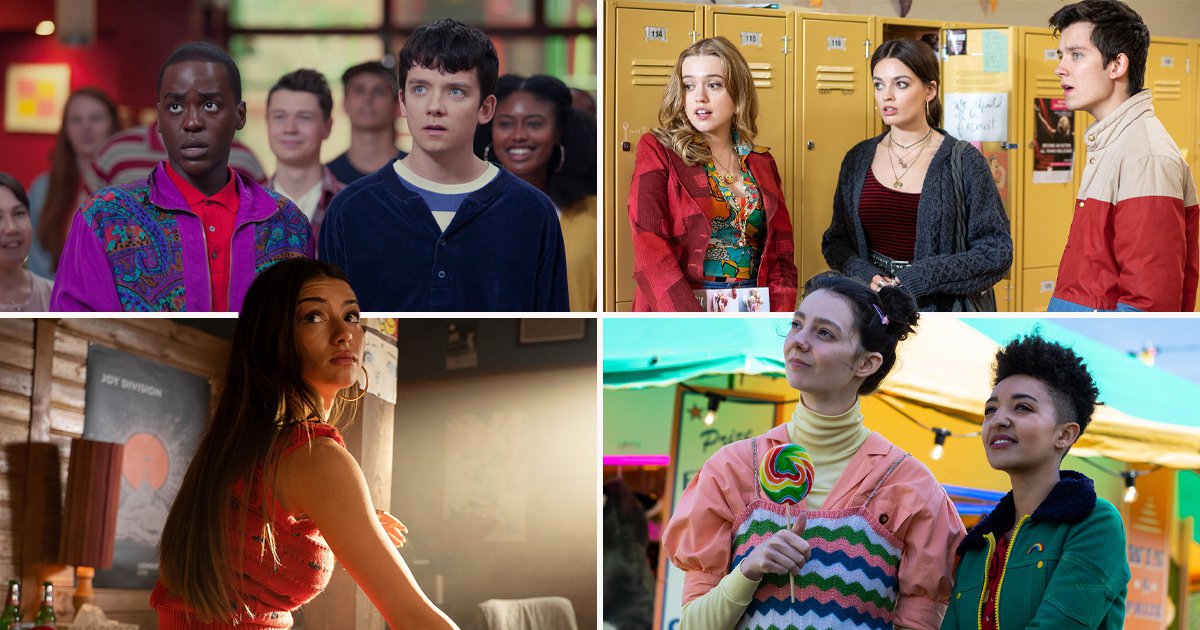 It’s been over a year since hit Netflix series Sex Education last graced our screens and, while we’re waiting, this is everything we know about the show’s hotly-anticipated return.

The series follows the lives of students as they battle with figuring themselves out and growing up. Its honest and raw storylines have garnered a bevy of loyal fans.

With the season two finale doling out an array of tantalising cliffhangers that left fans anxious to find out what happens next, we’re all waiting eagerly for the next series to drop.

When is the Sex Education season 3 release date?

Series two began a long time ago in January 2020, but Ted Sarandos, Netflix’s Chief Content Officer, promised that season three would premiere in the second half of 2021.

Who is in the cast of Sex Education season 3?

Jemima Kirke has also joined the cast ahead of the show’s third series. The Girls star has landed the role of Moordale High’s new headteacher, seeing her take over from Mr Groff.

Jason Isaac has also joined the show’s stellar line-up as the – more successful – brother of the disgraced headteacher.

What is the plot of Sex Education season 3?

Even though an official storyline hasn’t been confirmed yet, during an interview with The Guardian Asa gave us some insight as to what to expect.

‘There’s a bit of a time-jump since the season two cliffhanger,’ Asa said.

‘Otis is back at school but he’s got different things on his plate. He’s grown up a bit and become slightly more sassy. It’s been fun to portray his newfound charisma. Don’t worry, though, he’s still tragically awkward too.’

He also elaborated on Otis’ will-they-won’t-they relationship with Maeve: ‘Their relationship continues to develop in season three. We also explore why Otis was running his sex therapy clinic in the first place. Was it just to be close to Maeve or does he get fulfilment from helping people?’

There are also a lot of loose ends from the previous series that need tying up.

For one instance, Jean learns she’s pregnant in the season finale after her relationship with Jakob has already crumbled. Adam also finally publicly declared his feelings for Eric, so we’re sure to see how their relationship develops.

As well as this, Maeve’s friend Isaac (George Robinson) deleted Otis’ voicemail to Maeve telling her that he loves her. Maeve also found out that her mum (Anne-Marie Duff) was using drugs again and called social services on her.

This is just the tip of the iceberg, as there is still a lot to uncover and explore.

Is there a trailer for Sex Education season 3?

Unfortunately no trailer has been released yet for series three.

Thankfully we have been given a teaser to keep us going in the meantime.

Sex Education series three is set to air on Netflix later this year.