The drama on Selling Sunset mostly comes from the cast not getting along with Christine Quinn. Mary Fitzgerald addresses Christine’s claims about how the show is made and why she thinks the controversial star doesn’t see co-stars as human.

Quinn is one of the more outspoken cast members of Selling Sunset, and that didn’t change when season 5 was released. She tweeted on April 22, “30 minutes till the launch of #SellingSunset enjoy the new season and all of its 5,000 fake storylines!”

She later called out specific parts of the season as fake. One of them was when Emma Hernan accused Christine of bribing her client with $5,000 to not work with her.

Fans started tweeting angrily at Christine for this. “A big 5k lie and beyond,” she tweeted in response.

Christine left The Oppenheim Group for her brokerage. Time will tell how it’ll affect Selling Sunset, but her co-stars aren’t happy about her claims the show isn’t authentic. 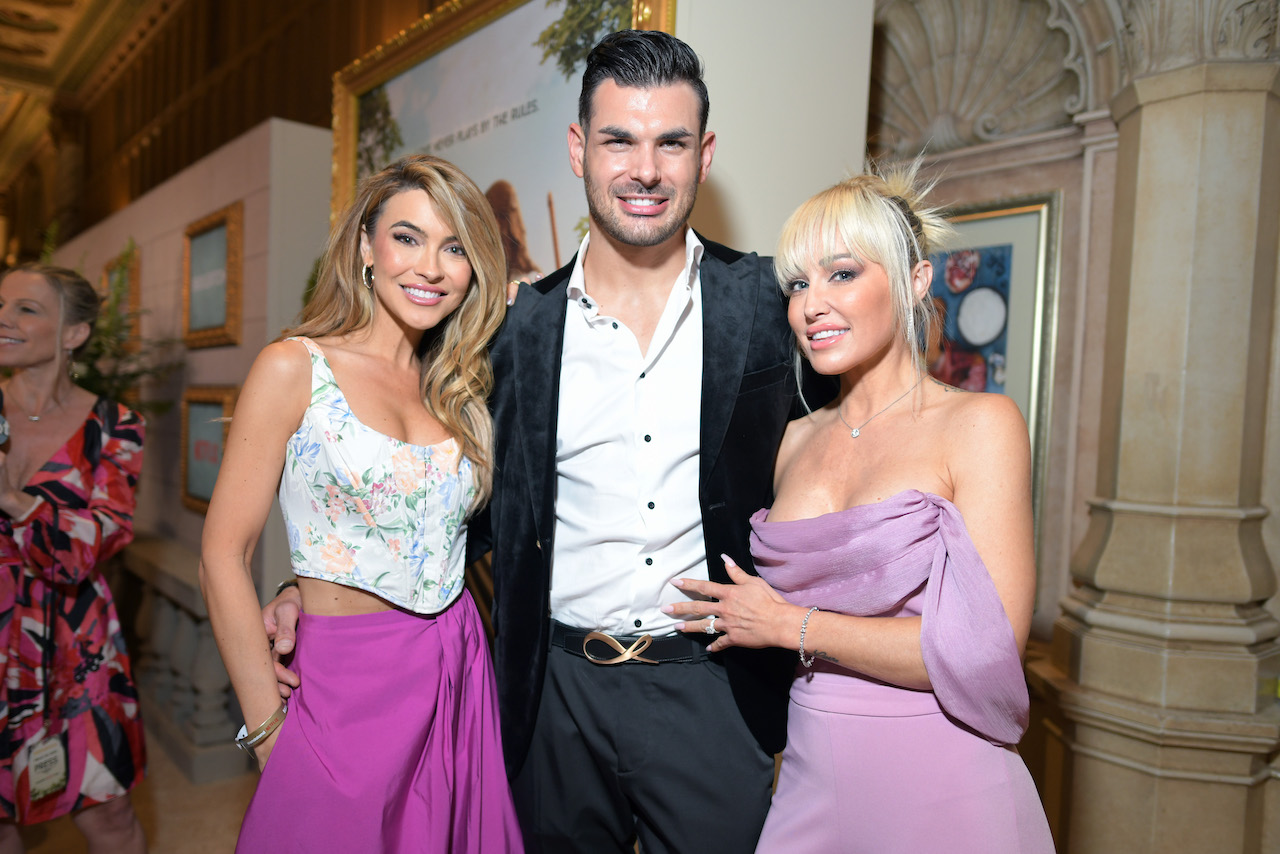 Christine has claimed different parts of the show are fake. But Mary denied this in her appearance on the Reality with the King podcast.

“Everybody on the show, the entire storyline, all of them are real,” Mary said. “This one person brings in an aspect which is why we fight so much because she doesn’t see us as humans, as real people in a real brokerage anymore.”

She claimed this causes the drama. “She’ll say things like this, do things like this,” the reality star said. “You are taking away like our validity of everything we’re doing, and she thinks we’re like characters. And so it’s not really fair because we’re humans.”

Christine dove into more details about how the show is made. She said on the Call Her Daddy podcast that there are staff members who keep track of storylines.

It sounds like the cast members view the show very differently. No one else has supported Christine’s claims yet.