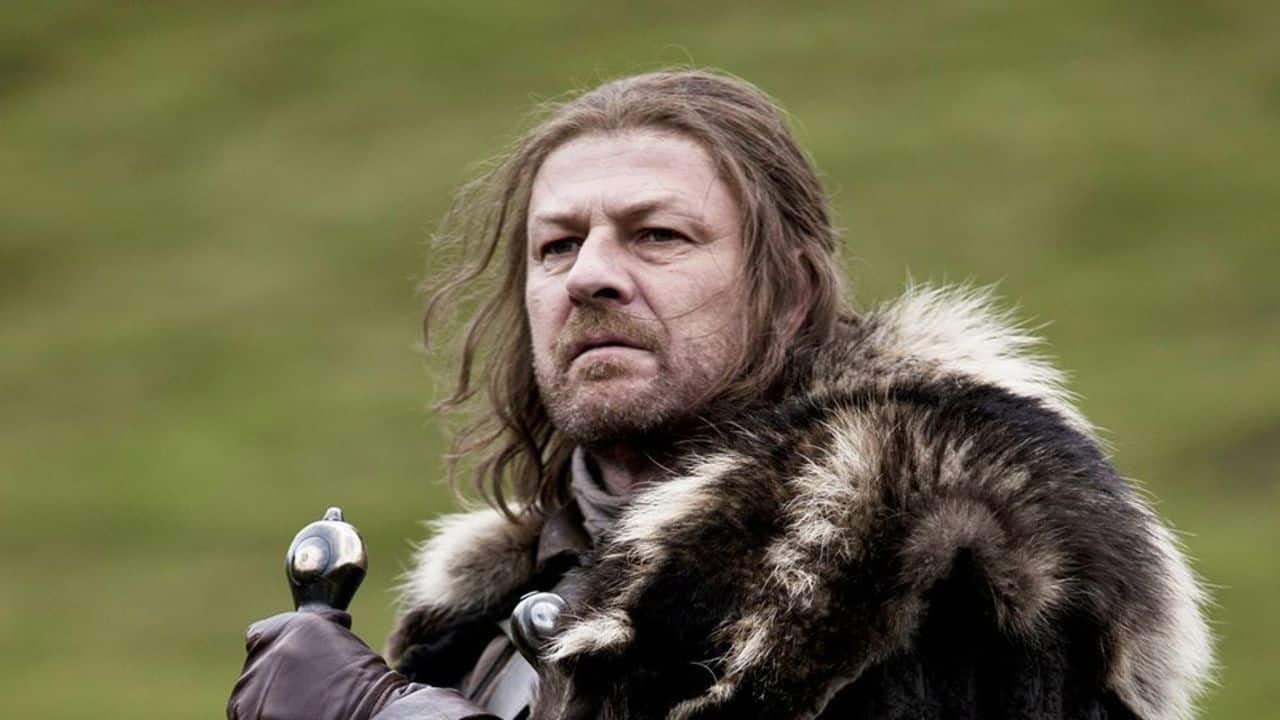 It’s a well known trope that if Sean Bean’s name appears in the opening credits, then he is destined to meet a violent end. His role as Ned Stark in Game Of Thrones was no different – but the Lord Of The Rings star has admitted that he didn’t watch any episode beyond Eddard’s beheading.

Missing out on such classics as the Red Wedding, Sean didn’t seem too bothered to have missed out but did ask how the series ended.

Many Game Of Thrones fans would tell him that they don’t really talk about season eight; which attracted a very divisive reaction which left many viewers outraged.

In an interview with The Times, Sean was asked if he had seen the ending to the hit HBO series and he simply asked what had happened, clearly not bothered about spoilers.

Well, he is a busy actor; so it doesn’t seem like a binge watch is on his agenda any time soon.

When filled in about the outcome, he replied: ‘So did Winterfell stay separate? Oh, good for them.’

Oh. He sounds extremely excited by that.

Sean is still a Winterfell stan at heart though as he admitted he absolutely hated Kings Landing.

He compared it to Hollywood, which he described as ‘a very shallow and quite depressing place.

‘My mentality didn’t quite fit with theirs.’

Perhaps he should watch the ending – he might feel some satisfaction in seeing King’s Landing brutally attacked and turned to rubble by Daenerys. That would make a total of one viewer who would be happy with the ending, at least.