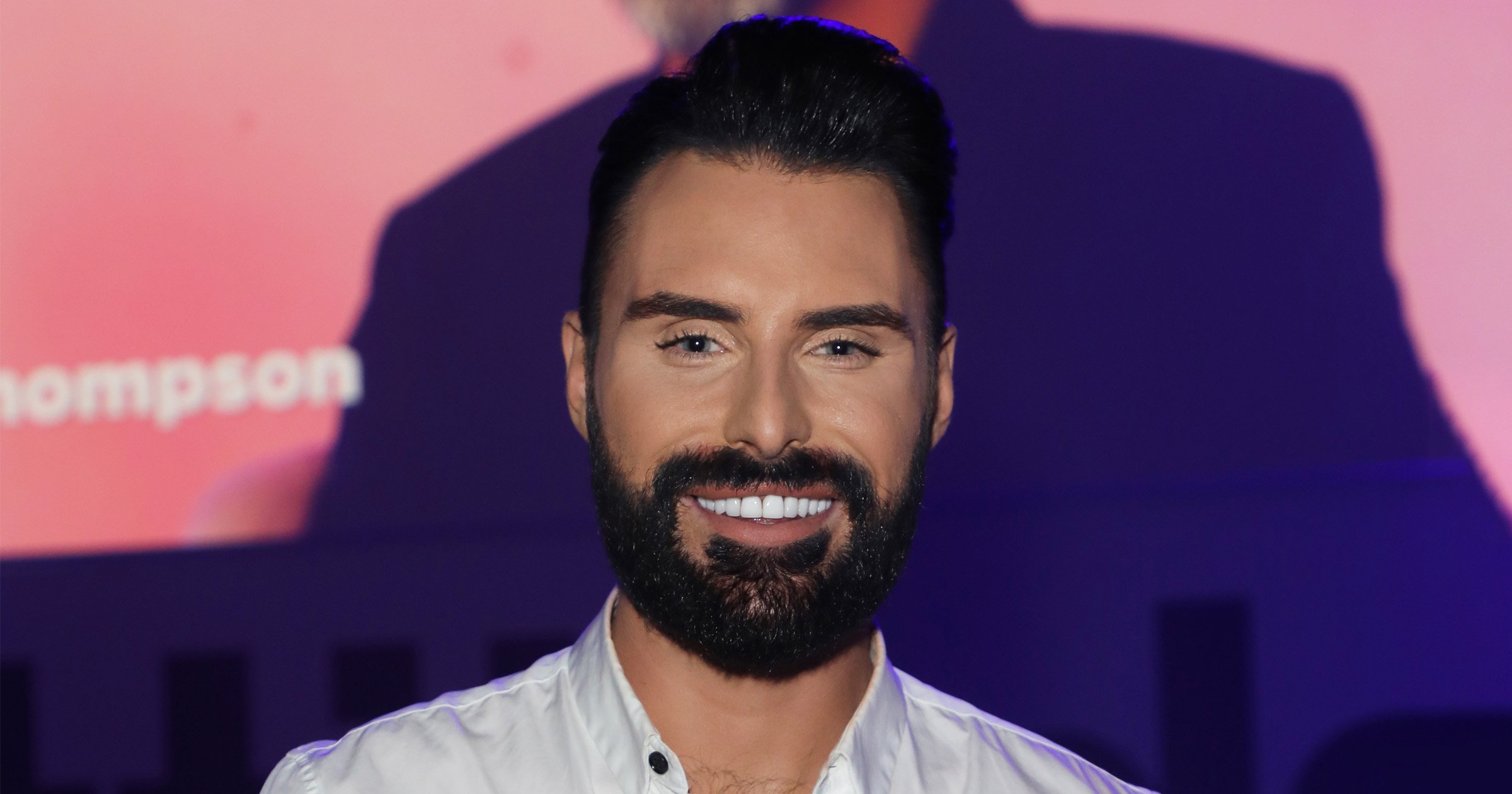 Rylan Clark has revealed he wanted to punch a well-known actor after he heard him being insulting behind his back when they both appeared on Alan Carr’s talk show Chatty Man.

Having first made a name for himself on The X Factor, Rylan has since become one of the most likeable personalities on TV, recently hosting Strictly Come Dancing’s spin-off show It Takes Two and also presenting Big Brother’s Bit on the Side, This Morning and The Xtra Factor.

Nonetheless, several years ago, the presenter discovered another celebrity who was appearing on the same show as him was disgruntled about sharing the air time.

In a new interview, he explained that shortly after his stint on The X Factor, he appeared on the now-cancelled Chatty Man in 2013.

‘There was a guest on the show who is quite a famous actor in this country,’ he said, according to The Sun.

‘I could hear him slagging me off, going: “Why is that idiot on the show? He is an absolute this and that”. I let it go, but I always banked it.’

As fortune would have it, a few years later, Rylan crossed paths with the same actor at the National Television Awards, where they not only appeared to not remember meeting him previously, but also asked if they could take a photo together.

The Celebrity Big Brother winner said he was nominated for an NTA that year and was also asked to present an award.

At the event, he was backstage when he saw the aforementioned actor making a beeline for him.

‘He puts his hand out and says, “Rylan, it is so nice to meet you. I am such a big fan”,’ he said, with the actor supposedly saying that his daughters ‘absolutely love’ Rylan.

‘I had a little reality check and thought, ‘I either punch him or do the decent thing for the daughters’. So I said, “Yes, absolutely”,’ he continued.

However, Rylan couldn’t help but bring up their previous encounter, adding: ‘As I walked away, I turned around and said, “Mate, we have met before – on Chatty Man, in 2013. Do you remember slagging me off?”.’

Good for Rylan, but we can’t help imagine how awkward that must have been!

Clips from Alan Carr: Chatty Man are available to watch on the show’s YouTube channel.