RYLAN Clark was urged to take a year off work after breaking down during his BBC Radio 2 show. 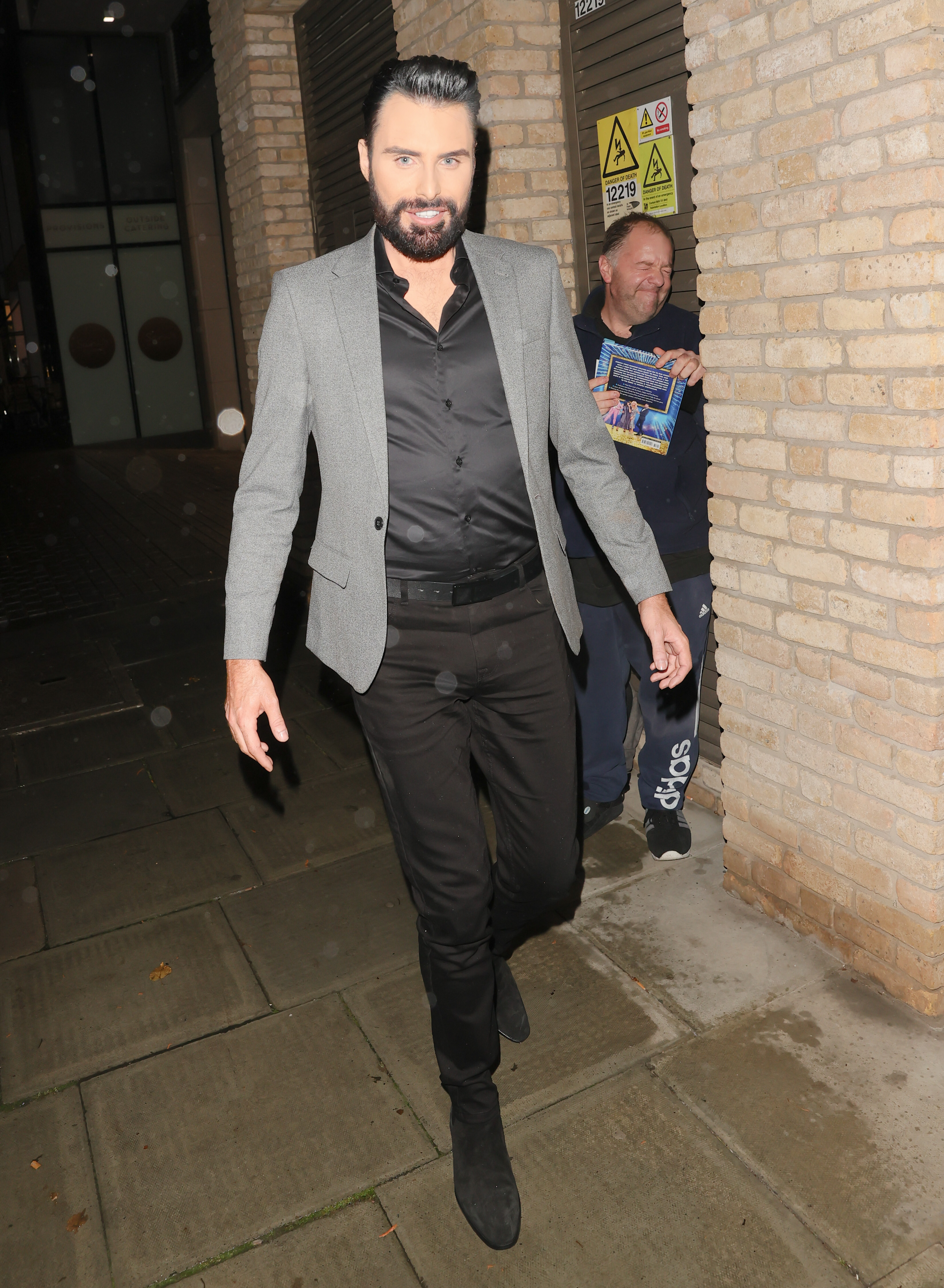 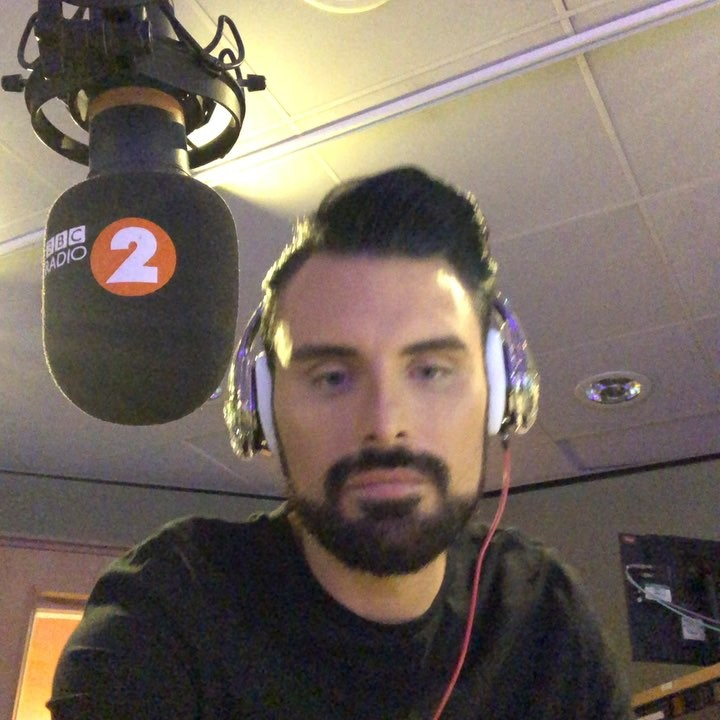 His Saturday show colleagues loaded the next track so Rylan, 32, could compose himself, sources said.

It came weeks after Rylan returned to work following an extended break to deal with the end of his marriage to Dan Neal, 42.

BBC bosses met Rylan’s management to discuss how best to handle the situation.

The insider said: “Rylan’s one of the BBC’s favourite stars.

"When he returned to work everyone supported him but when he broke down people were concerned he’d come back too fast.

“One of the BBC’s top brass was at the meeting. They even suggested he take a year’s break to focus on himself.

"Ultimately, they want Rylan to feel supported and happy.”

He did not take any more time off and Radio 2  said: “Following some time away from his show, we’re delighted Rylan is back on air.”

Rylan, who also presents BBC2’s Strictly Come Dancing: It Takes Two, broke up with Dan, whom he married in 2015, in June.

At the time, he said: “We are currently prioritising our mental health. I am working towards getting back to the jobs I love.” 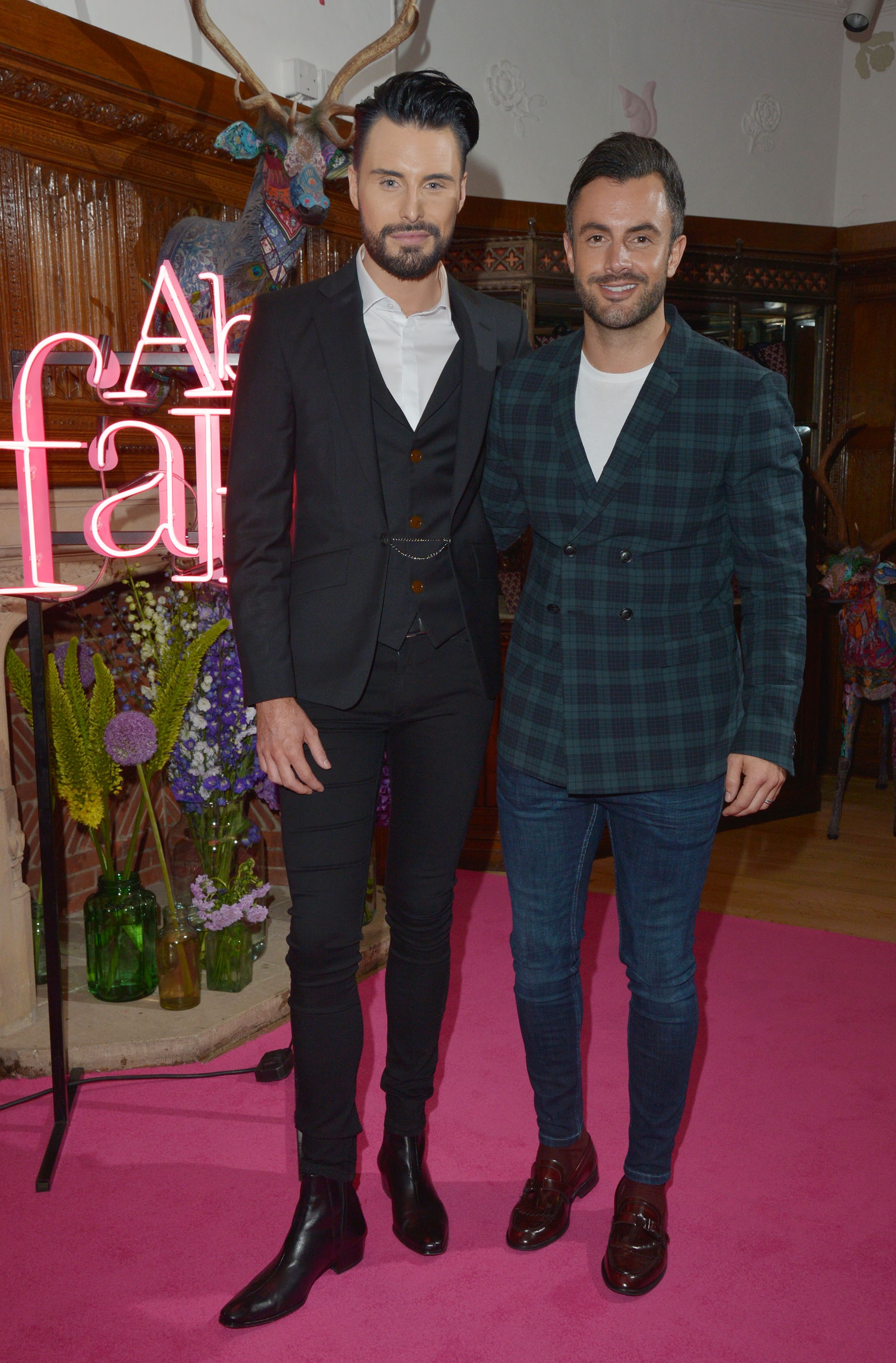 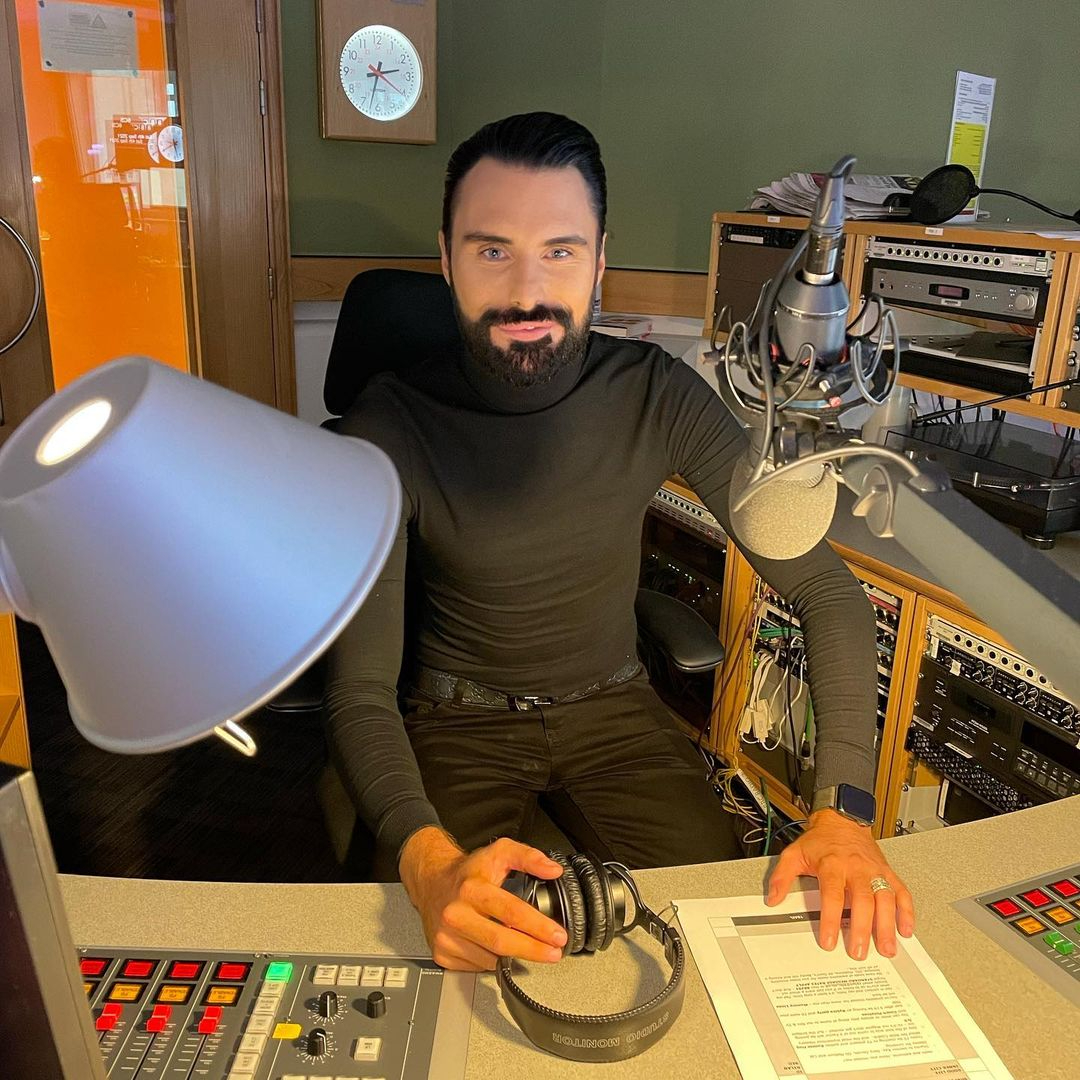