ROBIN Wright has left fans gushing over her ageless complexion in a new CBS interview.

The Emmy Award-winning actress and activist, 54, appeared on the show to discuss her new film Land. 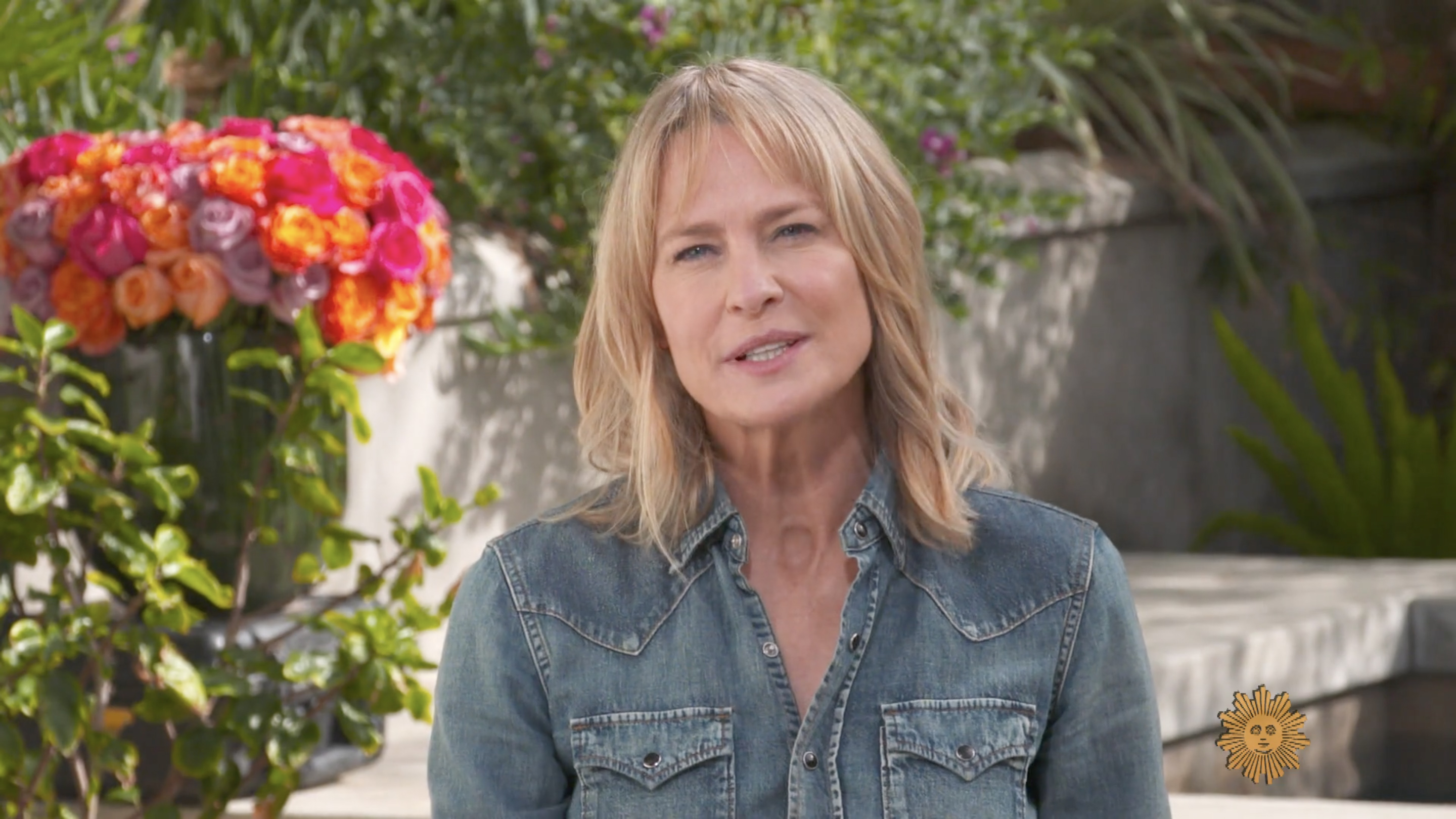 As well as starring in the flick, the new drama also marks Robin's directorial debut.

Speaking about the project, she told CBS correspondent Lee Cowan: "What we've been seeing the last four years, it was just encouraging more meanness in the world.

"And I just wanted to make a film about human kindness."

It certainly isn't the only 'kind' thing Robin has recently taken part in. 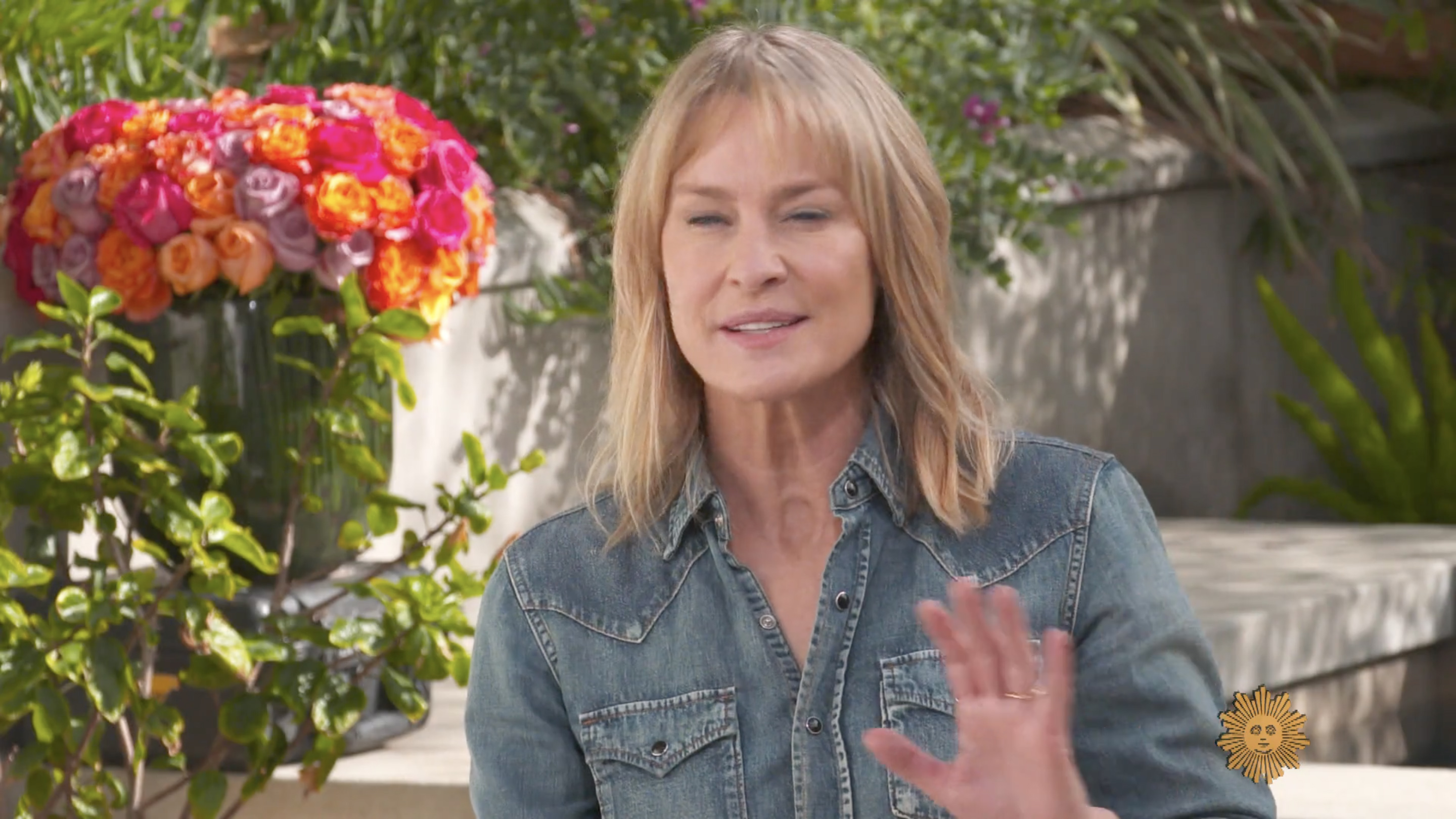 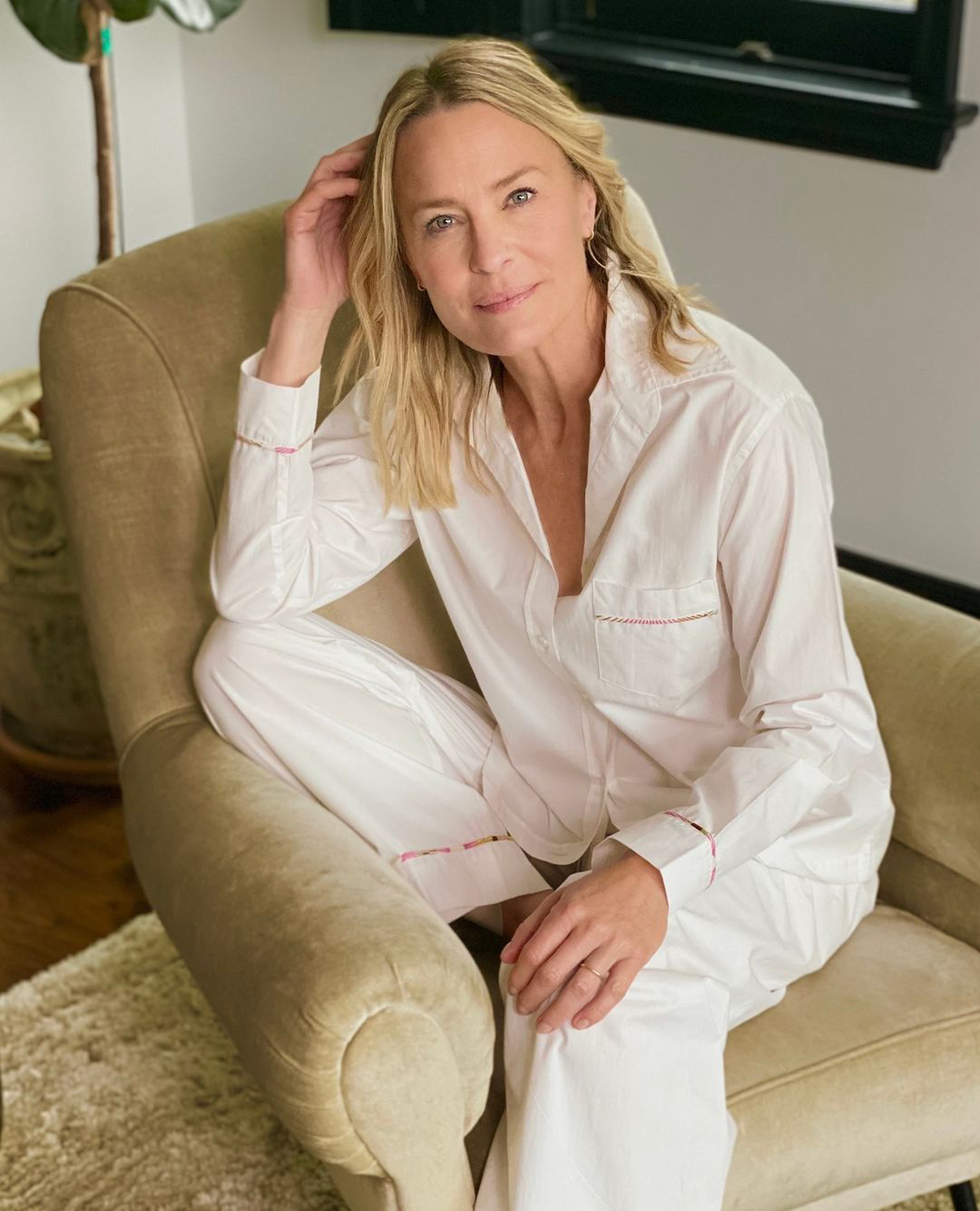 In the post, Robin was seen wearing a silk pajama set whilst sitting on an armchair.

The star urged her fans to visit their website to learn more about the Give Work Initiative in Eastern Congo. 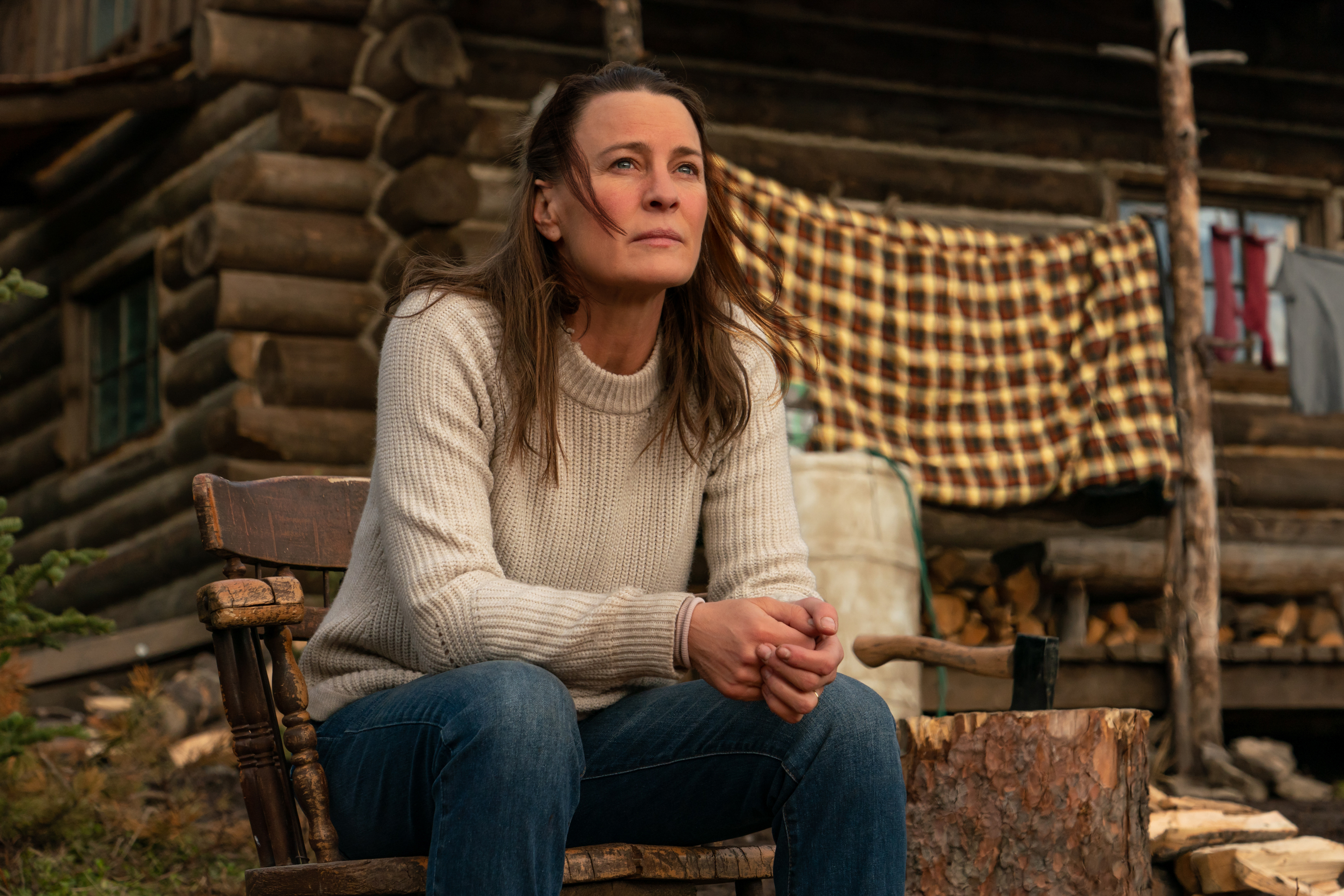 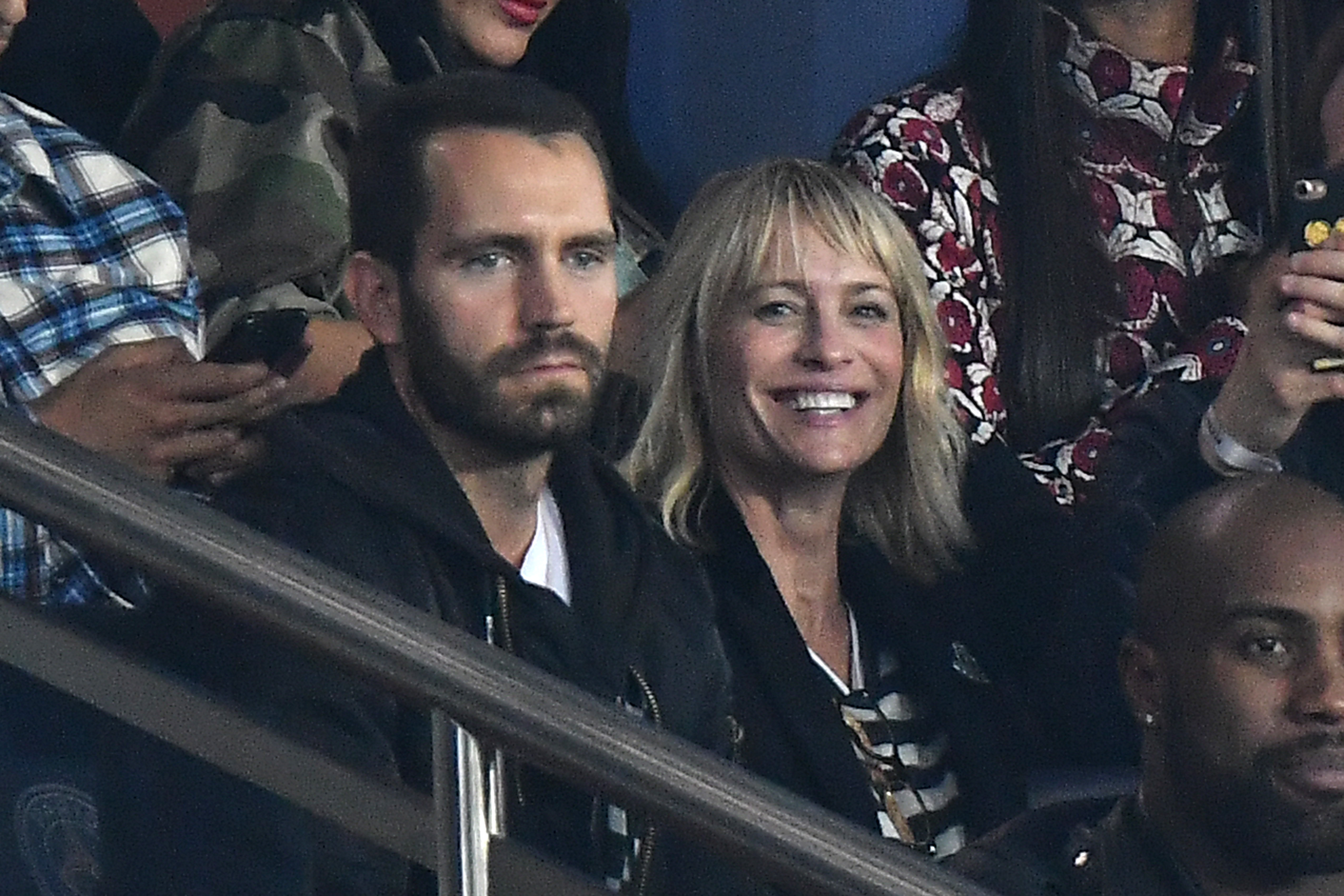 "Through our partnership with the Give Work Initiative in Eastern Congo, each pajama set offers woman work instead of aid.

"At the core of Give Work lies values that are close to our heart: empowerment, equality, and sustainability; keys to developing safe and stable communities."

Since then, fans have gushed over Robin's recent appearances online.

Taking to Twitter, one said: "You are a perfect woman." 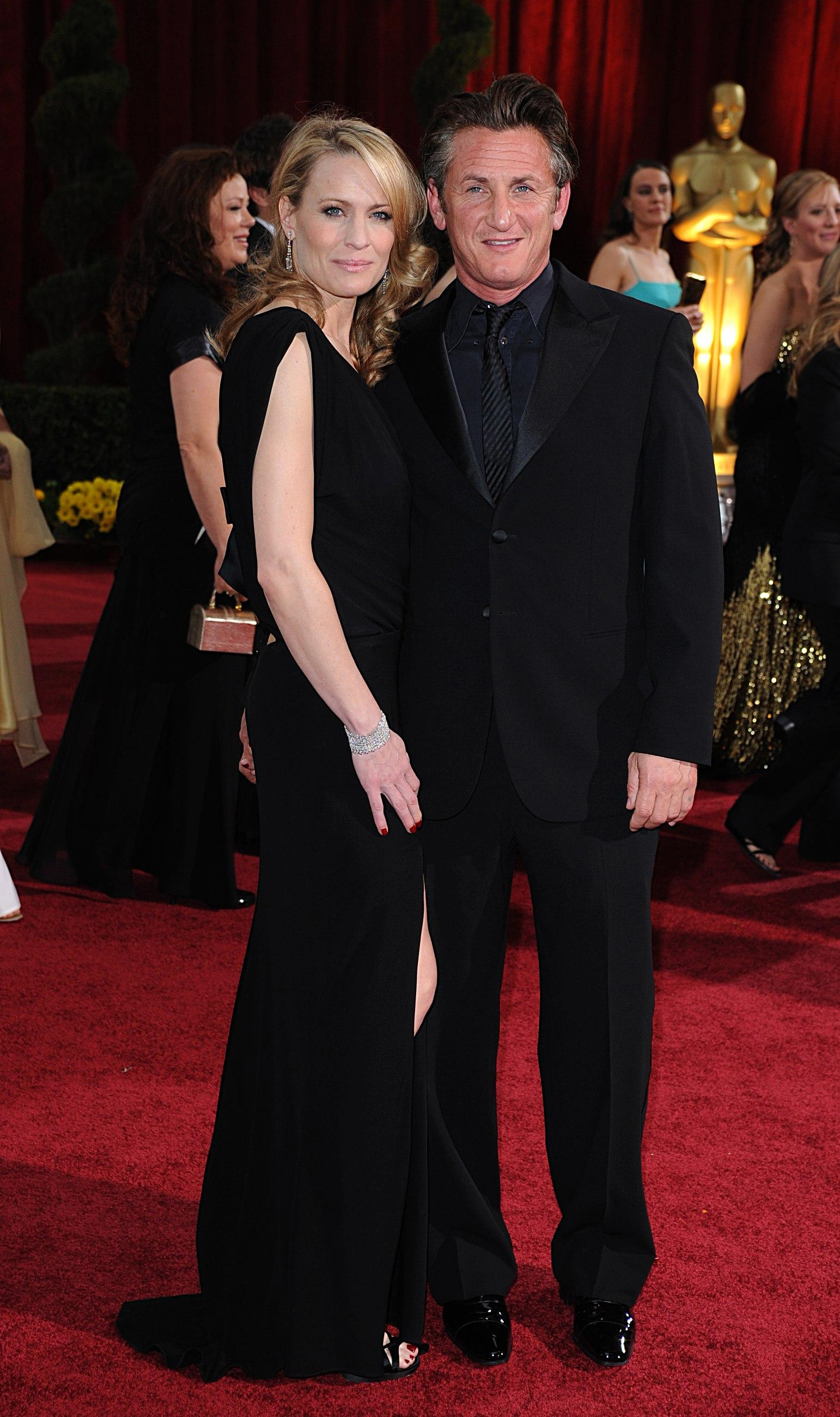 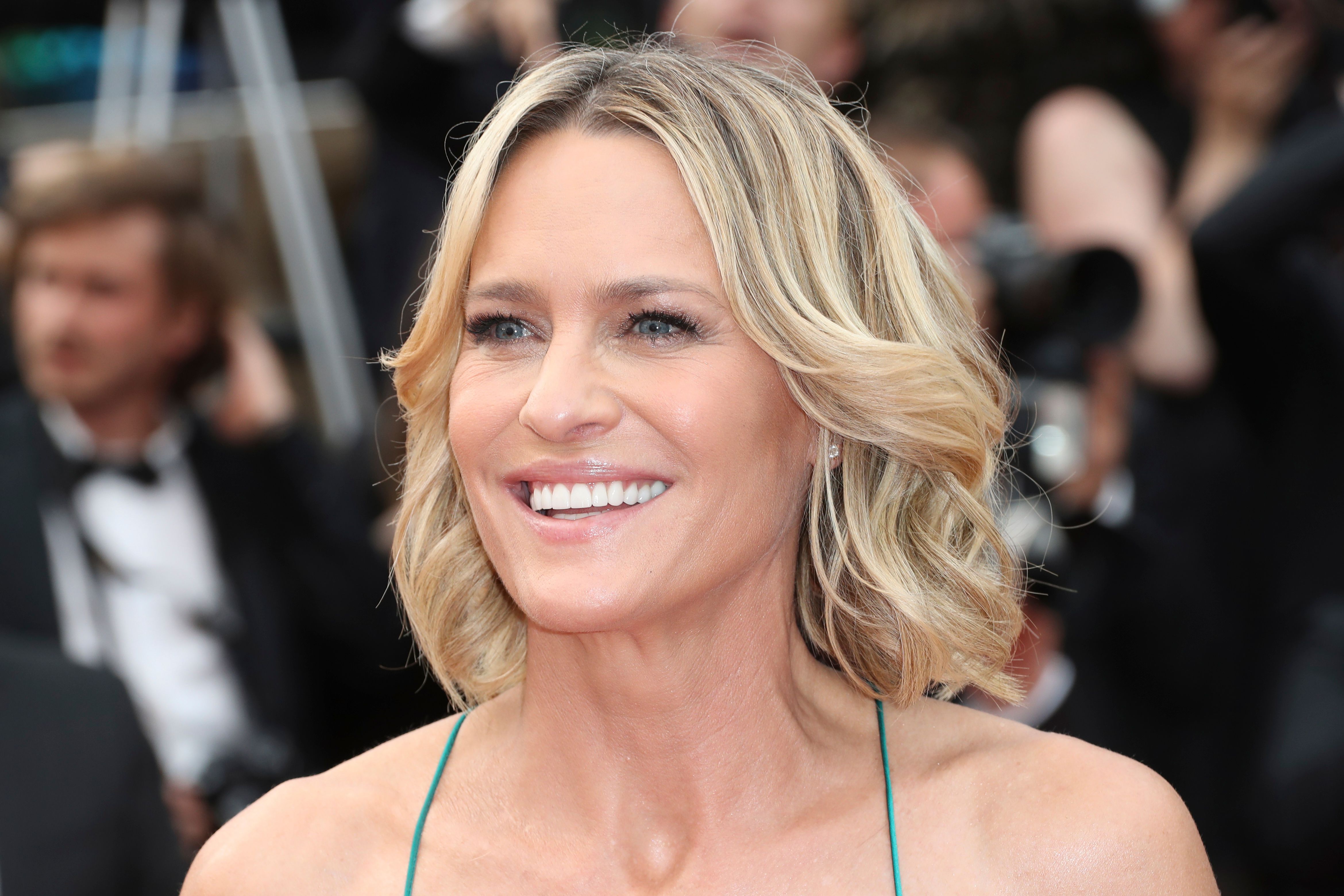 Another wrote: "She’s a total bada.."

A third commented: "I just heard that Robin Wright has a line that supports charitable organizations that directly help women in troubled regions all over the world."