Back in 2008, the very first MCU movie Iron Man was released starring Robert Downey Jr. Producer Kevin Feige and director Jon Favreau (who also plays Happy Hogan) cast Robert Downey Jr as Tony Stark in his big comeback role after returning to Hollywood following time in jail. Jeff Bridges was cast as Iron Man villain Obadiah Stane and in the years since the movie was released, there have been rumours that the actor struggled on set with creative decisions.

Now The Big Lebowski star has spoken out, admitting that working on the Marvel movie did drive him “absolutely crazy.”

Speaking in a new interview, he praised working with the Tony Stark actor and filmmaker.

The 72-year-old said: “Wow, Jon Favreau man, what a director, what a great filmmaker. It was Marvel’s first adventure into making movies. It was so lucky to have Jon on there and Downey, because both of them are so, they’re terrific improvisers, and we spent a couple of weeks working on the script and rehearsing together, because we didn’t like the original script and we thought ‘Oh yeah, we fixed this, fixed that.’ And then came the first day of shooting, and Marvel kind of threw out our script that we had been working on, said, ‘No, that’s no good. It’s gotta be this and that.’” 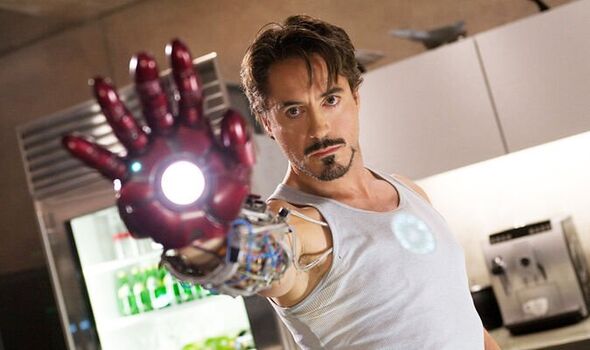 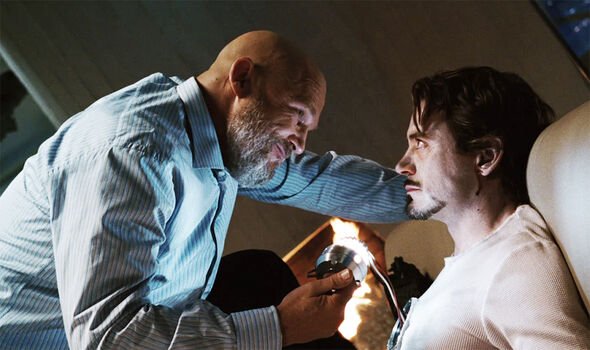 Speaking with Vanity Fair, Bridges continued: “And so there was a lot of confusion about what our script was, what we were gonna say, you know? And we’d spend hours in one of our trailers going over lines, and saying ‘Oh you play my part or I’ll play your part,’ exploring how we gonna do it. Jon would say, ‘Oh, I know a writer. Let me see he may have some ideas…’ Meanwhile, the crew is in the sound stage, tapping their feet saying ‘When are we gonna get this thing going?’ And it drove me absolutely crazy.” 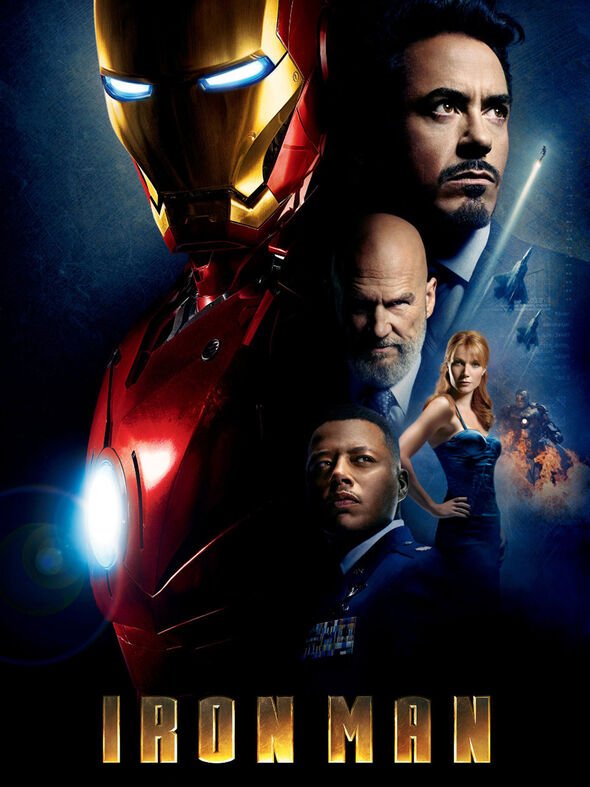 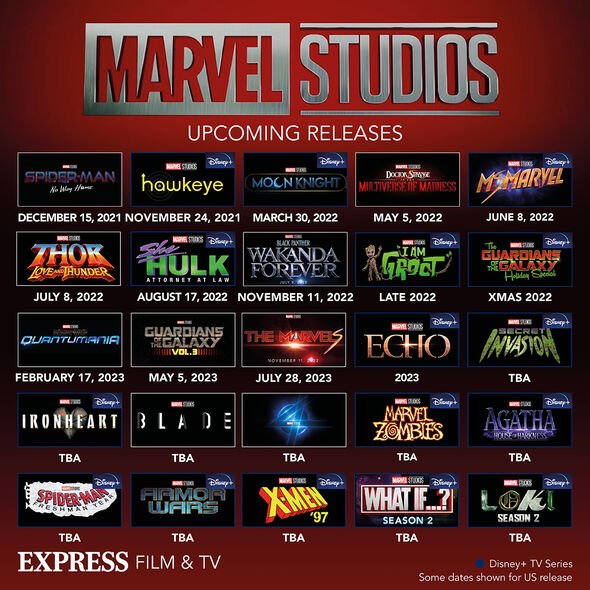 Bridges added: “[That was] until I made a slight adjustment in my brain and that adjustment was ‘Jeff, just relax. You’re making a $200 million student film. Just relax and have fun.’ And that kind of did the trick because here I get to play with these two incredible artists and just jam, and that’s what we ended up doing. And I, for my money, that’s the best Marvel movie. I know I’m biased, of course. But man, I thought it was a wonderful experience.”

Being the first MCU villain is a huge honour, but Stane was killed in Iron Man so has never returned. However, Bridges’ character did cameo in Spider-Man: No Way Home thanks to archival footage.

He’s also featured as a variant in the animated Disney+ series What If…? for a story set in another reality across the multiverse, although another actor voiced him that time.