ROB Lowe opened up about the death of his beloved pet, a dog called Wayne, in a gut-wrenching Instagram post.

The 30 Rock alum, 57, shared a photo of the dog on his account, along with a heartfelt caption touting his many accomplishments and attributes. 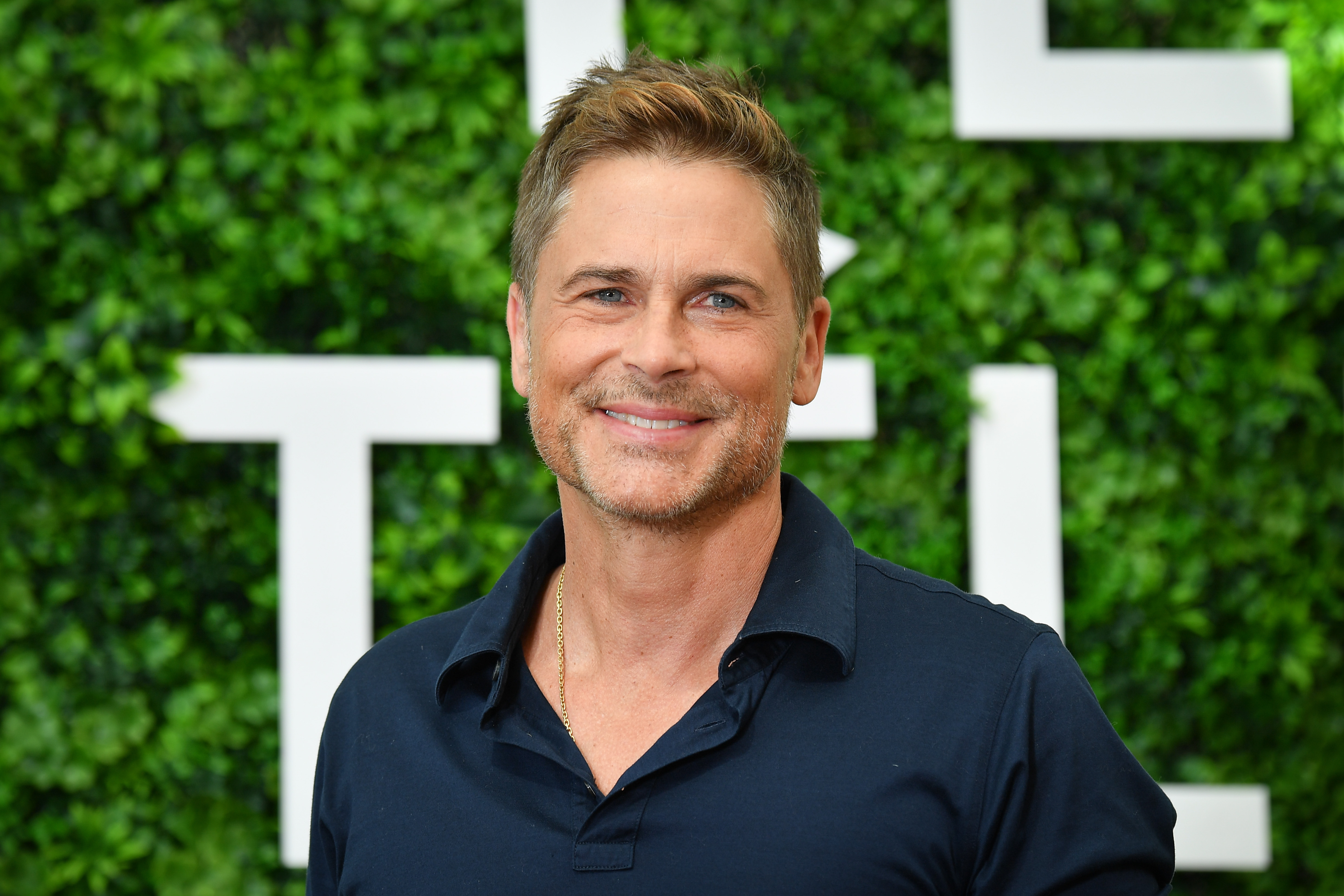 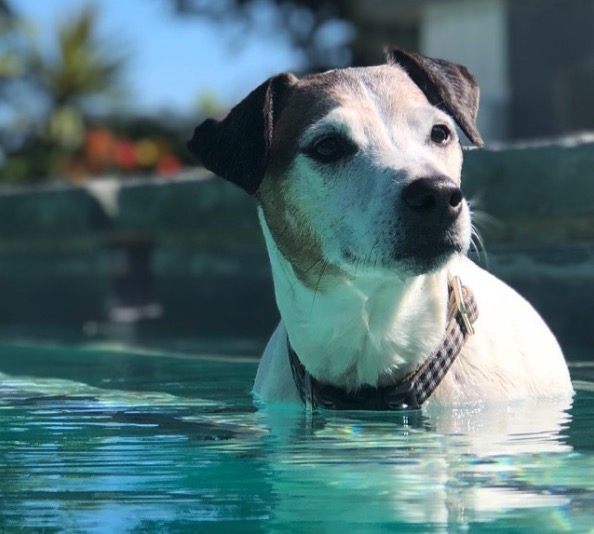 Lowe wrote of his longtime pet: "In Memoriam: We are heartbroken that our beloved Wayne passed away today.

"He was a curious, adventurous boy who loved playing chase, stealing snacks, and swimming."

Lowe added that Wayne, like his owner, was a thespian. He wrote: "He was also a wonderful actor who did all his own stunts on our backyard Instagram show 'Abandon Crab.'"

Followers flooded the post with kind words and condolences.

Katherine Schwarzenegger was among the many other celebrities, friends and family members who also sent love to Lowe after Wayne's death.

Lowe, for his part, has not responded to the outpouring of support.

Although Lowe and his family had to say goodbye to their dog, they are not without a pet to love.

Lowe introduced her to followers on Instagram, captioning the post: "Say hello to the newest member of the family, Daisy. 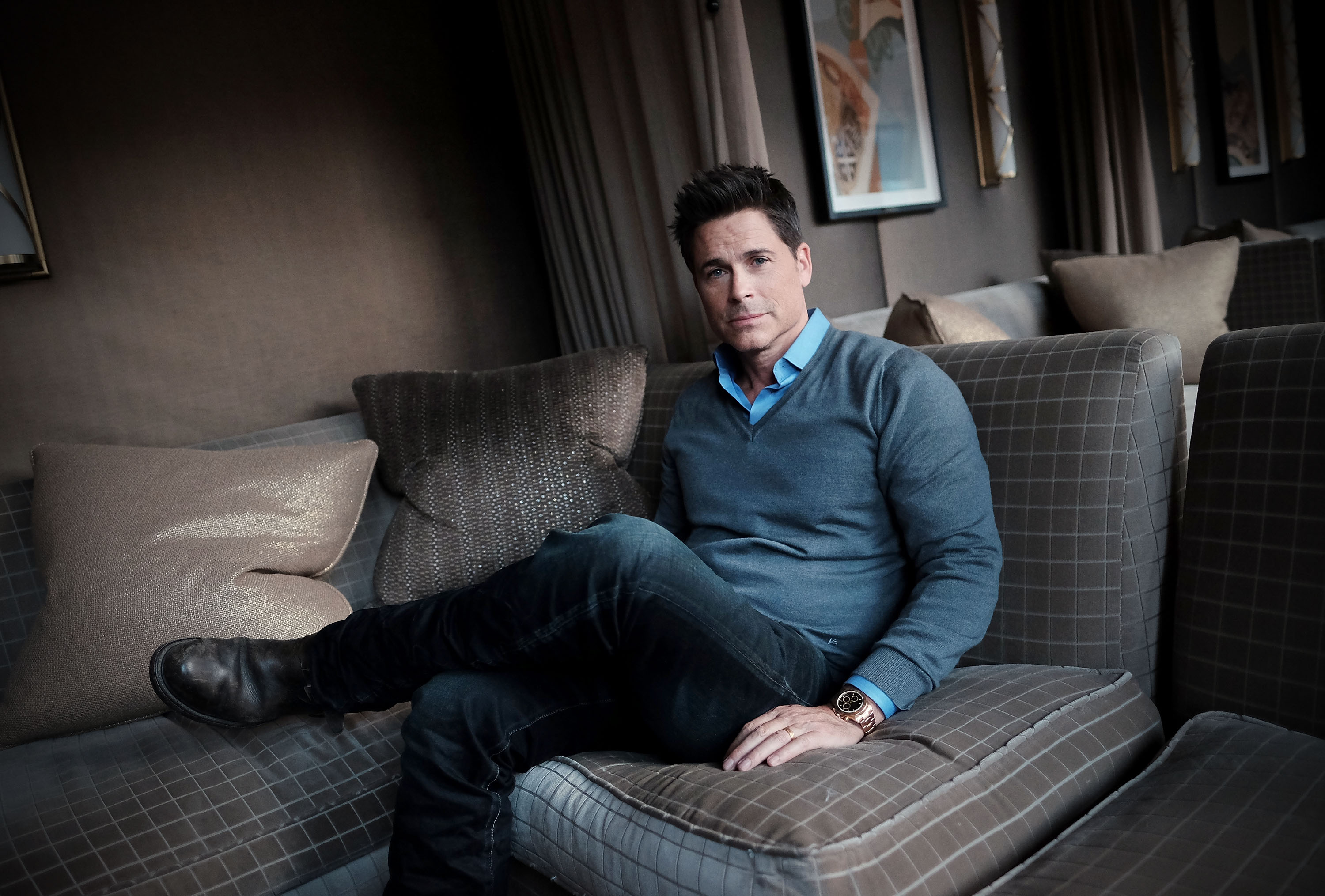 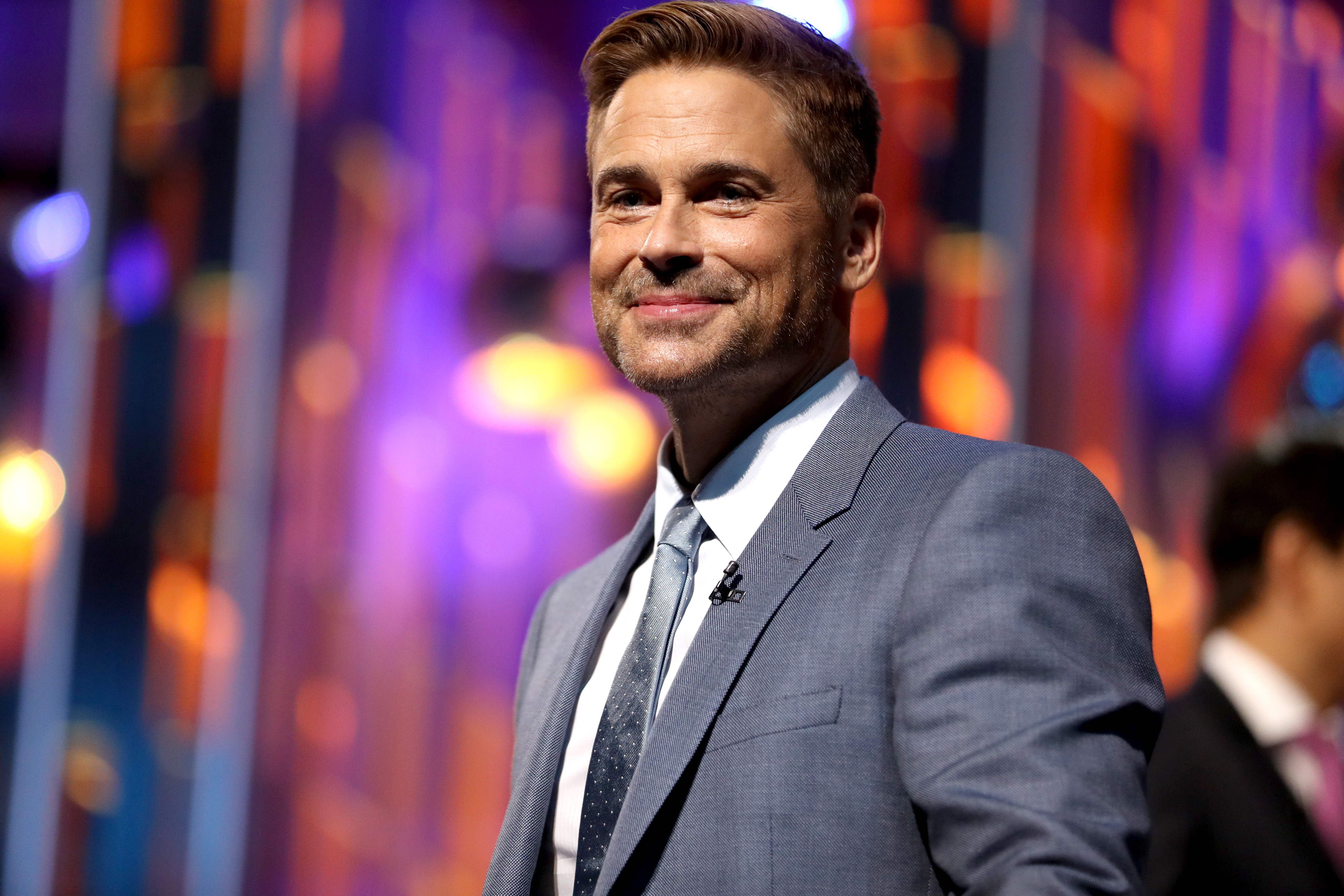 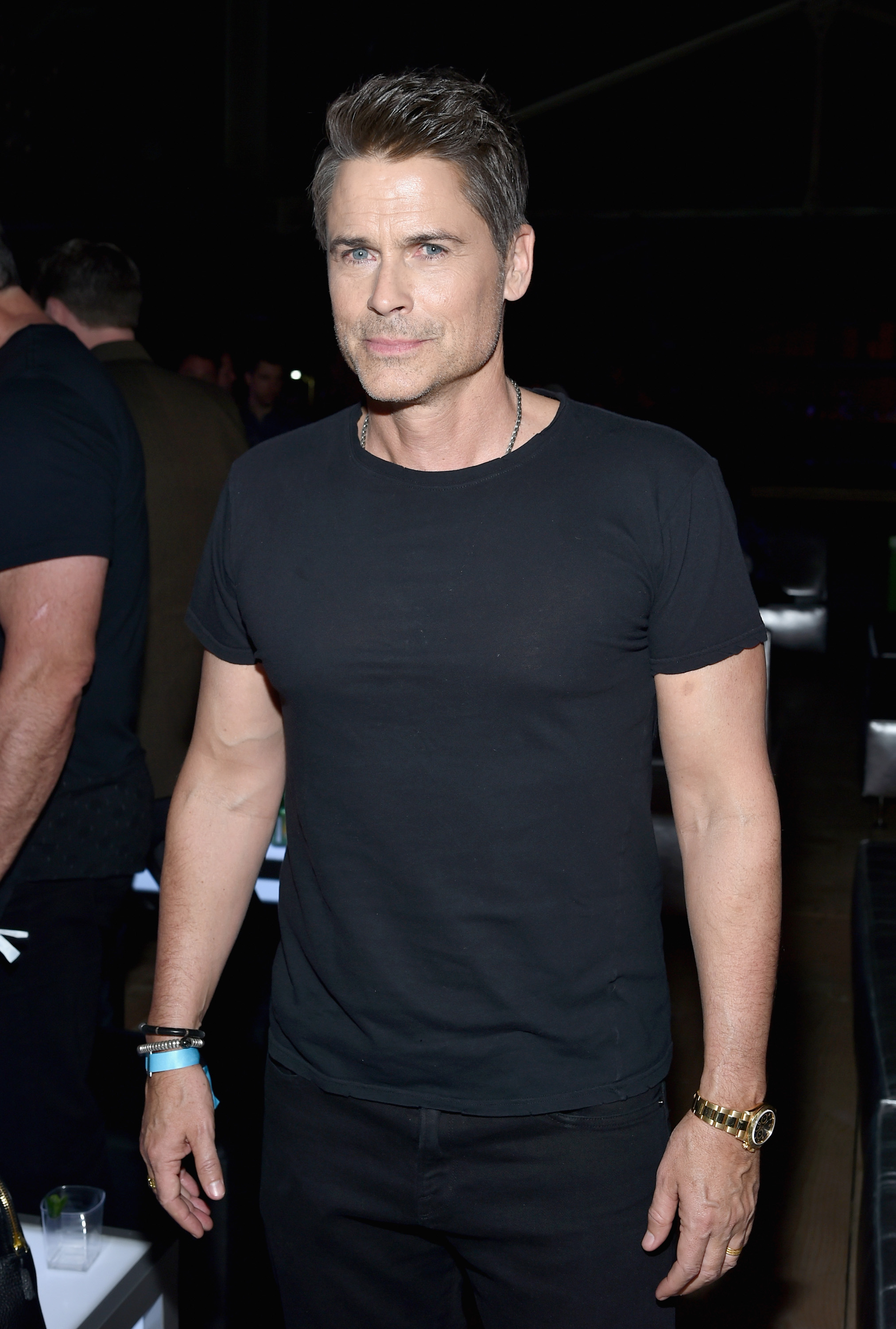