Riverdale season four ended prematurely as filming hadn’t been completed prior to the pandemic. However, season five is in sight with The CW finally announcing the premiere date will be on Wednesday, January 25. As always, the latest episodes of Riverdale are then going to be shown internationally on Netflix so viewers outside of America can expect the first episode the following day on January 26.

The creators of Riverdale have spent the past few weeks teasing fans what is to come when the teen drama returns.

From a buried secret to be dug up and Archie Andrews (played by KJ Apa) getting a new career as a firefighter, to a mysterious woman being hit by a truck, plenty of surprise plot twists could soon be on the way in Riverdale.

Another element which has been talked about is the introduction of new characters following the seven-year time jump.

Now, a new key character has been cast and fans may recognise her from another popular teen series. 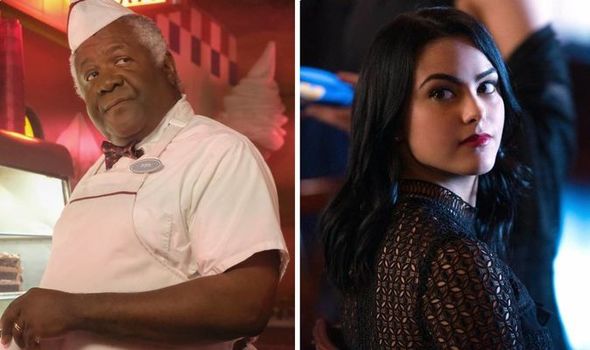 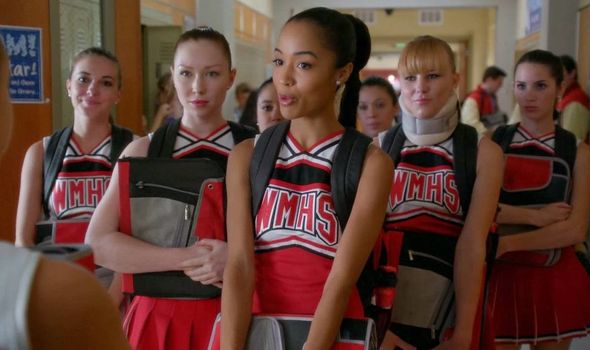 Tabitha is going to be played by 32-year-old actress, model and singer Erinn Westbrook.

In 2013, the actress shot to fame as the new head of the Cheerios, Bree, in comedy drama Glee.

She took over the position from Kitty Wilde (Becca Tobin) as she became more entwined in the Glee club and so they had a hatred for one another.

Bree also had a brief fling with Jake Puckerman (Jacob Artist) while he was still in a relationship with Marley (Melissa Benoist). 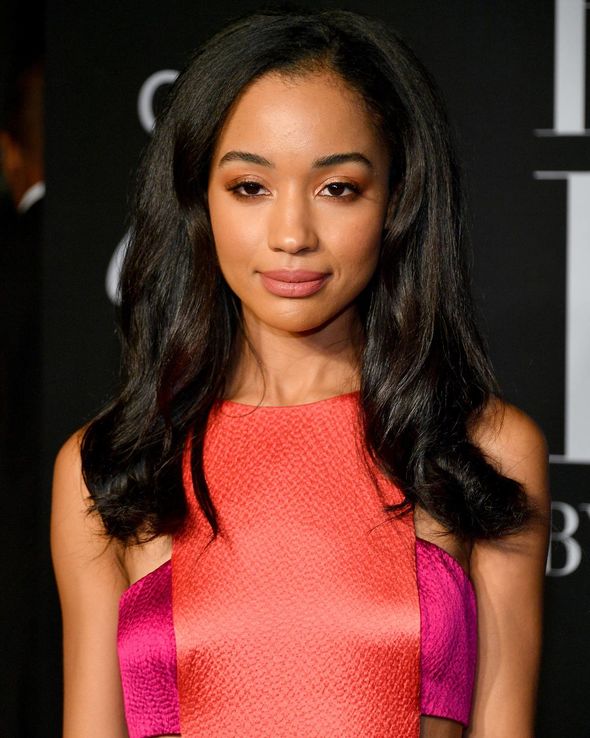 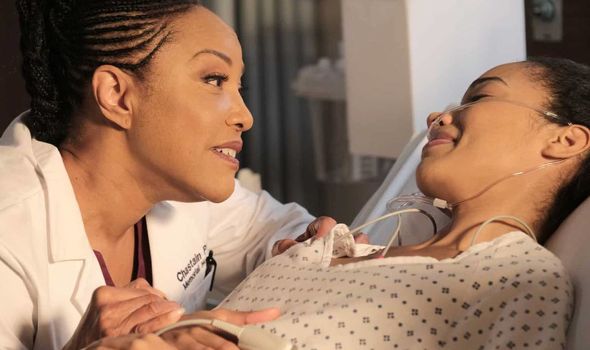 Besides from Glee, Westbrook starred in MTV series as Matty’s girlfriend Gabby Richards.

She was then in comedy musical How To Be A Vampire, followed by Netflix’s dark comedy as Magnolia Barnard, alongside actress Debby Ryan who starred as Patty.

But Westbrook landed herself another part last year but this time it was a medical drama.

The actress is now starring in Fox’s The Resident as Adaku Eze which will be returning for a fourth season in January.

She is described as “ambitious” and “entrepreneurial” and has already been given a major storyline.

Tabitha will arrive in Riverdale which has become a town that is struggling to survive.

But she is going to move to the suburban area to take over her granddad’s famous Pop’s Chock’lit Shoppe wit the hope of franchising the iconic diner.

So will Tabitha be able to make the struggling family-run business a success once more?

Another important character who is going to be introduced in Riverdale will be Veronica Lodge’s (Camila Mendes) husband Chad Gekko.

He will be a ruthless and controlling businessman who bears resemblance to her dad Hiram Lodge (Mark Consuelos).

So far, the role of Chad hasn’t been announced yet and neither has Jughead Jones’ (Cole Sprouse) new girlfriend Jessica.

Riverdale is available to watch on Netflix.

Why Dixie D’Amelio Wanted To Keep Her Relationship With Noah Beck Quiet
We and our partners use cookies on this site to improve our service, perform analytics, personalize advertising, measure advertising performance, and remember website preferences.Ok