RIHANNA stepped out with boyfriend A$AP Rocky as rumors that she is pregnant with her first child continue to swirl.

In the images, the pop superstar, 33, can be seen bundled up in a beige puffer coat as her beau trails behind her. 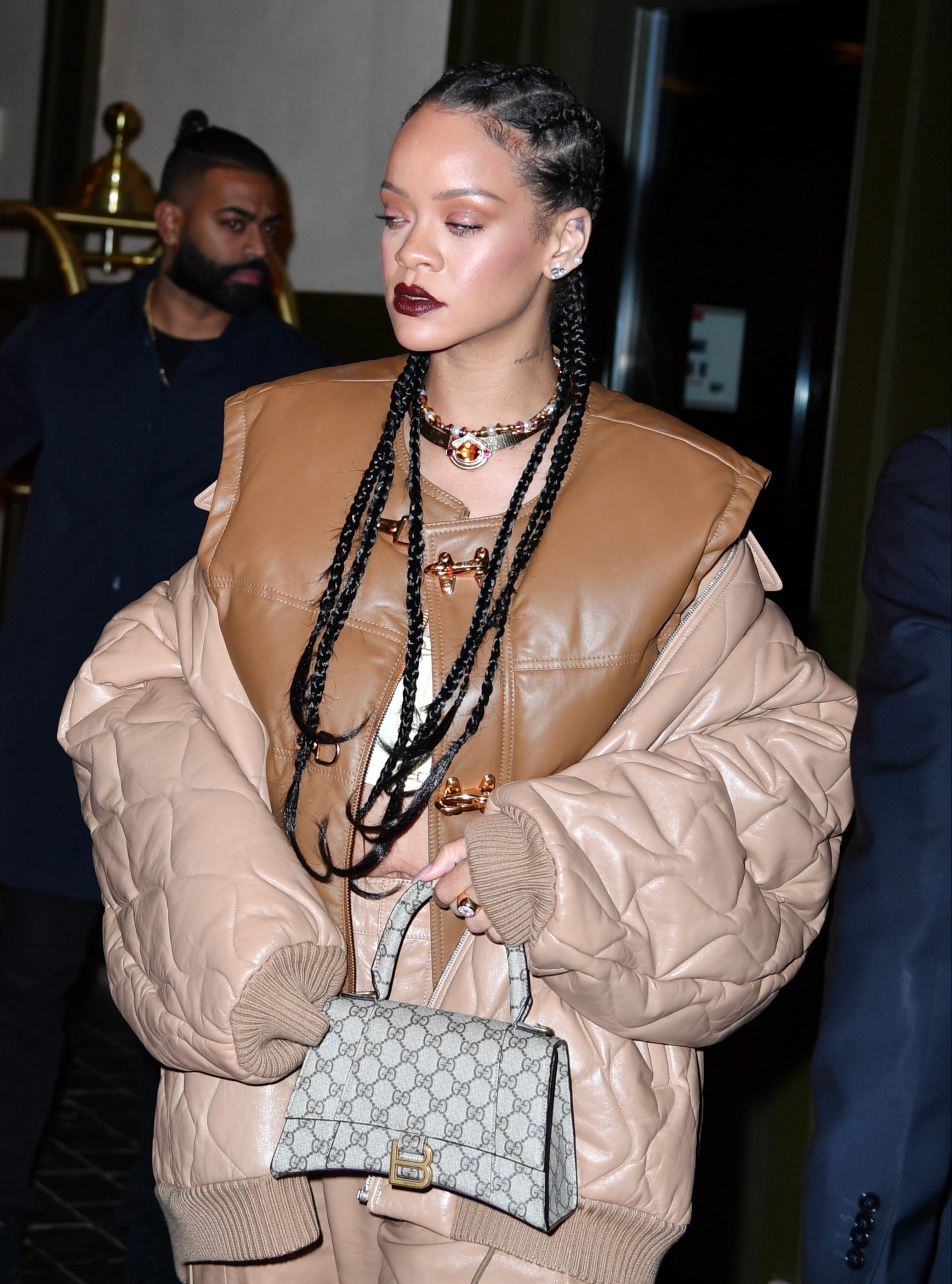 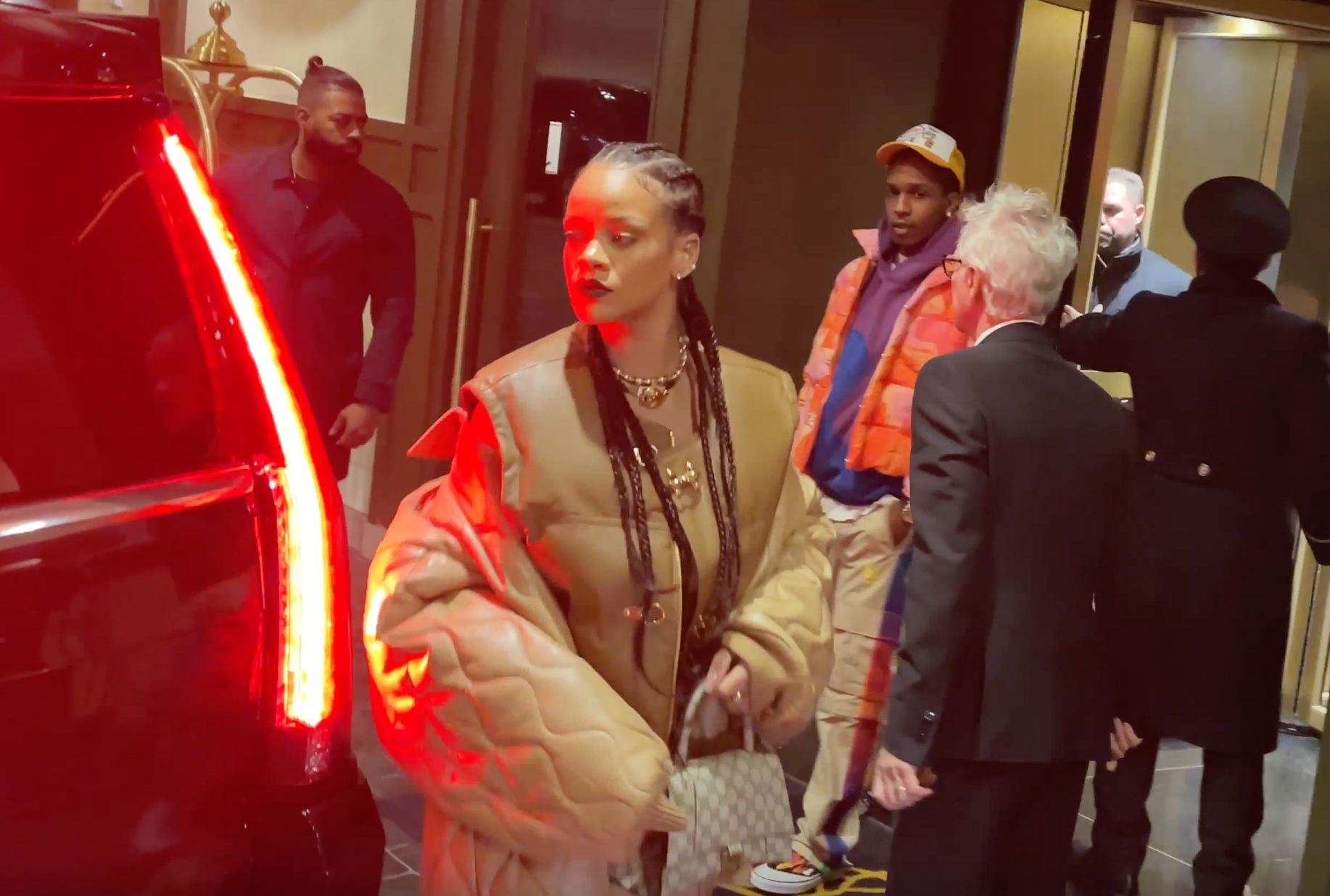 Rihanna and A$AP Rocky have been making a splash all over New York City. Earlier this week, the pair attended the Basquiat exhibit at Christie's and in these new photos, they appear to be exiting Casa Cipriani, a luxe hotel in downtown NYC, however, it's unclear where they were headed for dinner.

Aside sporting her puffy coat, the hitmaker also carried a Gucci purse, as her man wore a blue and purple hoodie under a multi-colored jacket.

The rapper smiled for cameras as he spotted them as Rihanna did the same, too.

Previously, Rihanna shut down the pregnancy chatter when she responded to a fan via Instagram DM about the rumors regarding her and beat-making boyfriend, whom she's been dating since 2020. 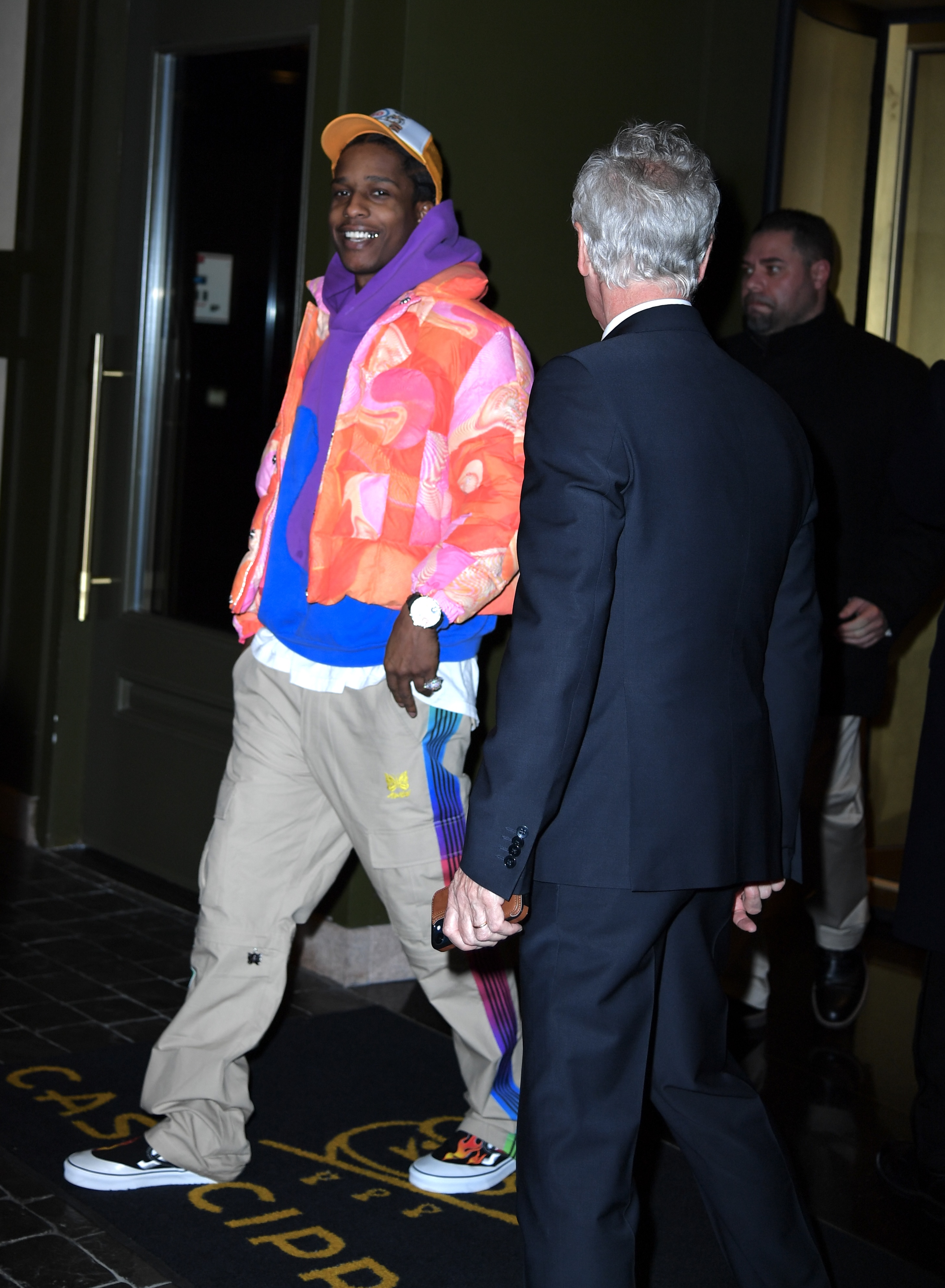 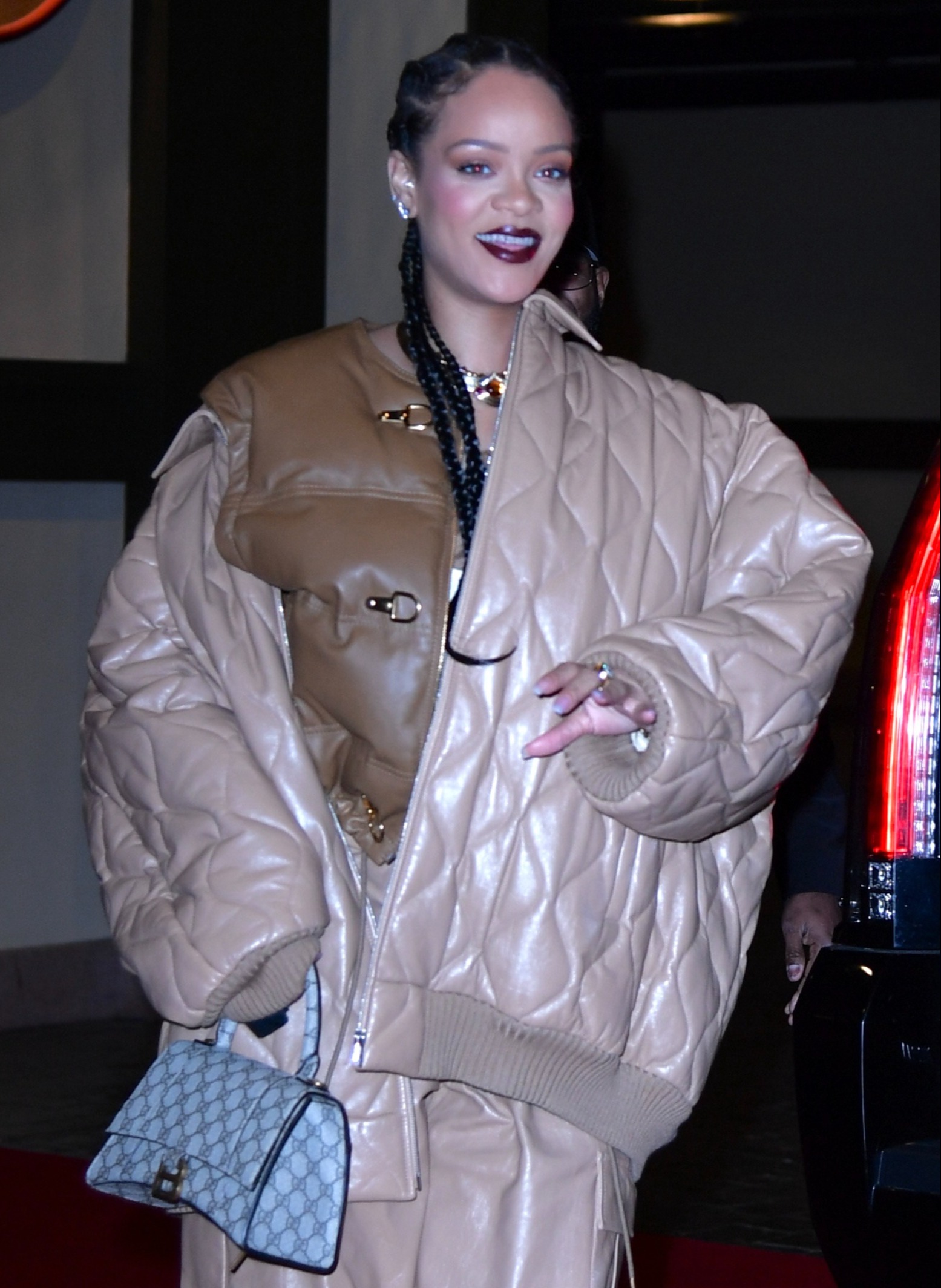 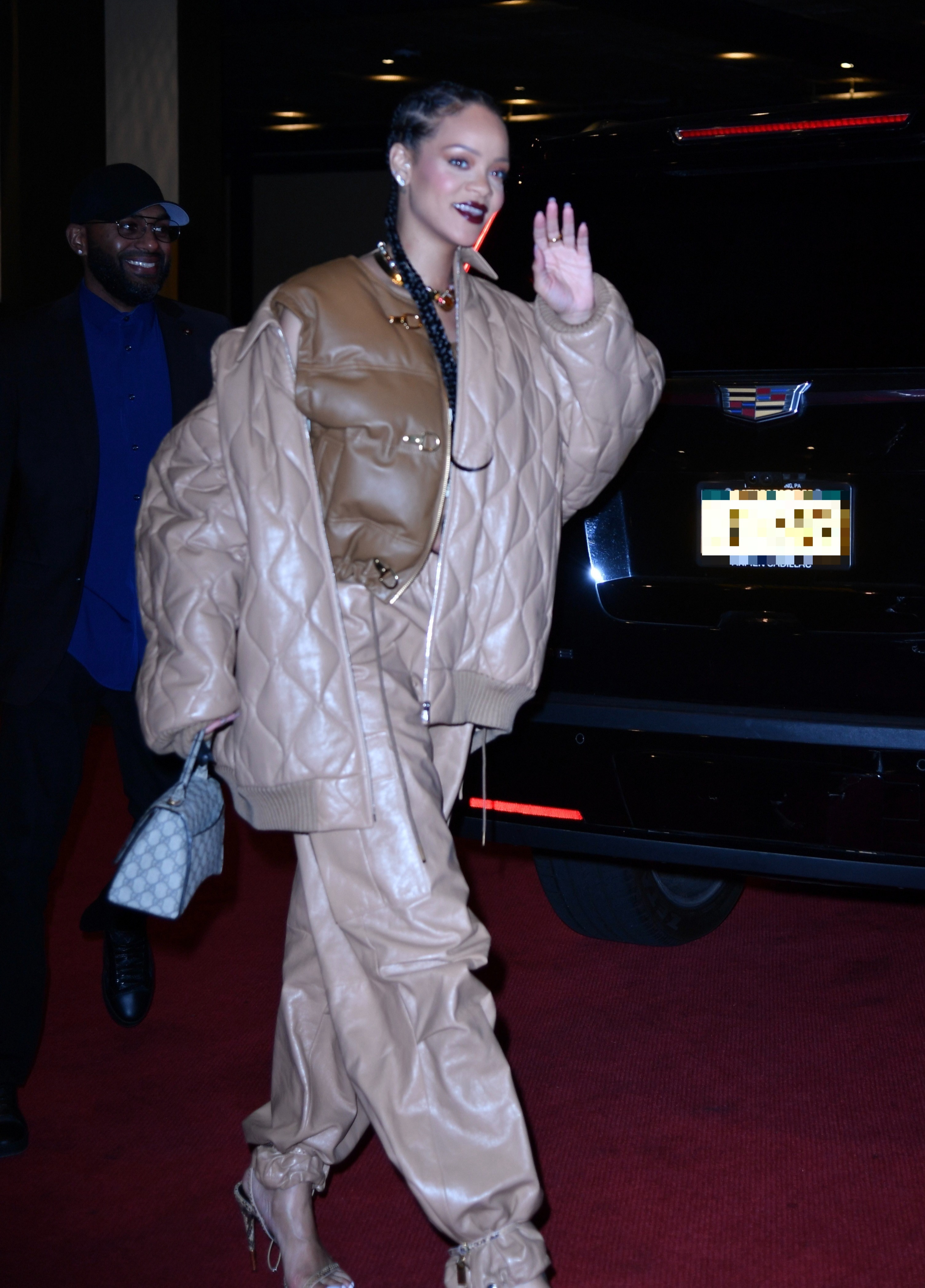 According to Elle Magazine, a fan named “Jen” DM'd Rihanna: “Can I come to the baby shower sis!? True or not your babies are going to be beautiful. Sorry everyone’s up in your uterus right now.”

She responded: “Ha! Stop! You ain’t came to the first 10 baby showers! Y’all breed me every year dammit lol.”

Omicron symptoms are DIFFERENT to other strains – signs you shouldn't ignore

The singer was recently named a national hero of Barbados during their ceremony celebrating their first ever presidential nomination, but fans and even verified Twitter accounts were quick to gossip that she was pregnant based on photos of her at the event.

As Rihanna joked in her aforementioned purported DM, this is not the first time rumors have swirled.

In 2019, she had to quiet the chatter as well, telling Vogue in an interview: “I don’t think about stuff like that. But, I don’t know…God’s plan."

"I look forward to all of the pregnancy rumors after this interview," she added.

Following the Met Gala earlier this year, many fans also claimed Rihanna was hiding a baby bump due to a similar oversized outfit. And when the star appeared in Barbados on November 29 it seemed it was all starting up again.

It was reported that Rihanna told employees in Barbados not to smoke around her. A source claimed to MTO News: "Staff was told at her house, no drinking or smoking is allowed.

"[Rihanna] is pregnant, and wants to bring her baby in a healthy environment."

Meanwhile, last year, the star admitted she wants three or four babies in the next 10 years.

When asked where she envisions herself in a decade, she told British Vogue: Ten years? I’ll be 42! I’ll be ancient. I’ll have kids – three or four of ’em.”

The hitmaker and rapper, also 33, have known each other for almost a decade, but their relationship only got romantic in 2020. 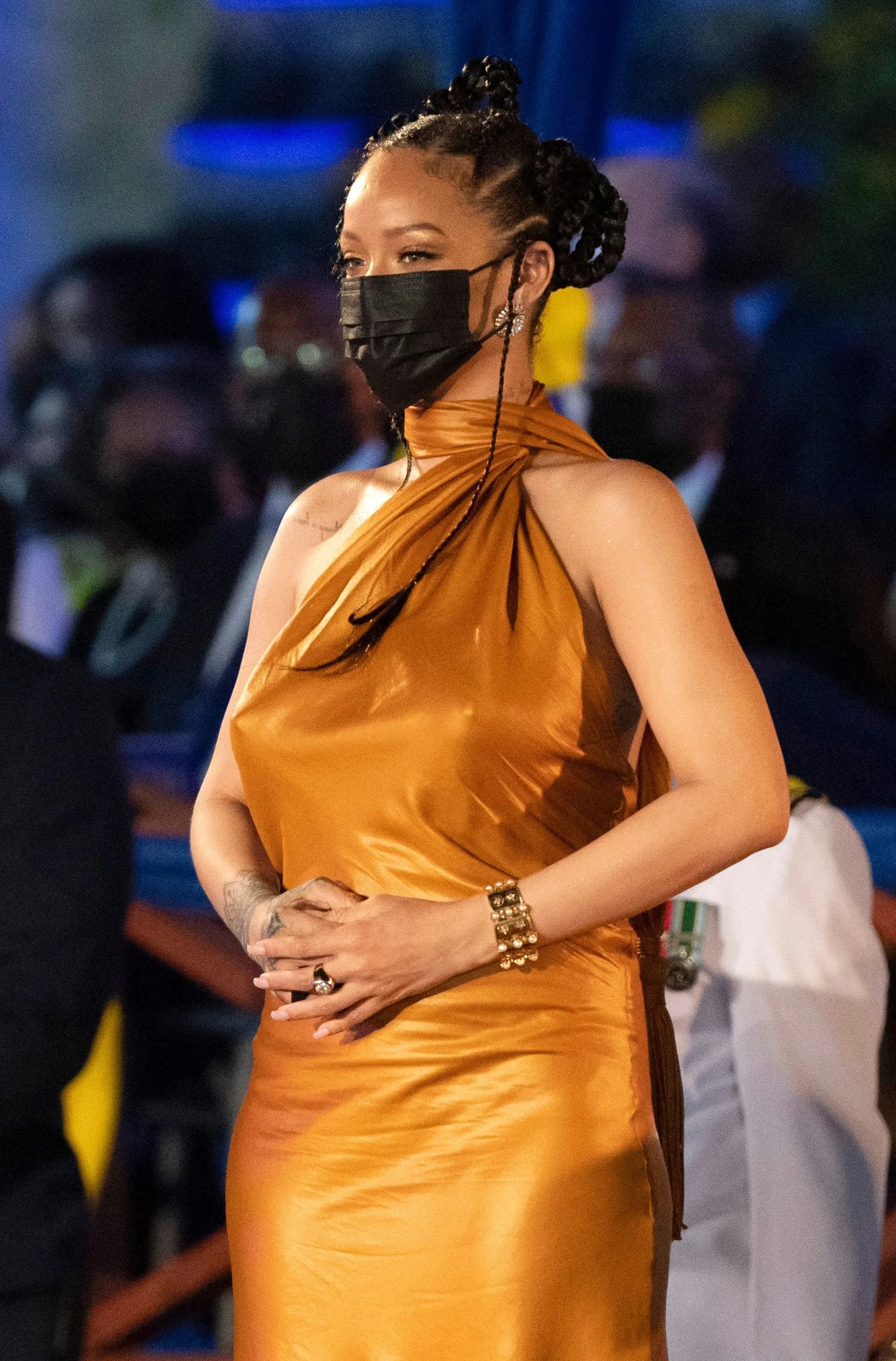 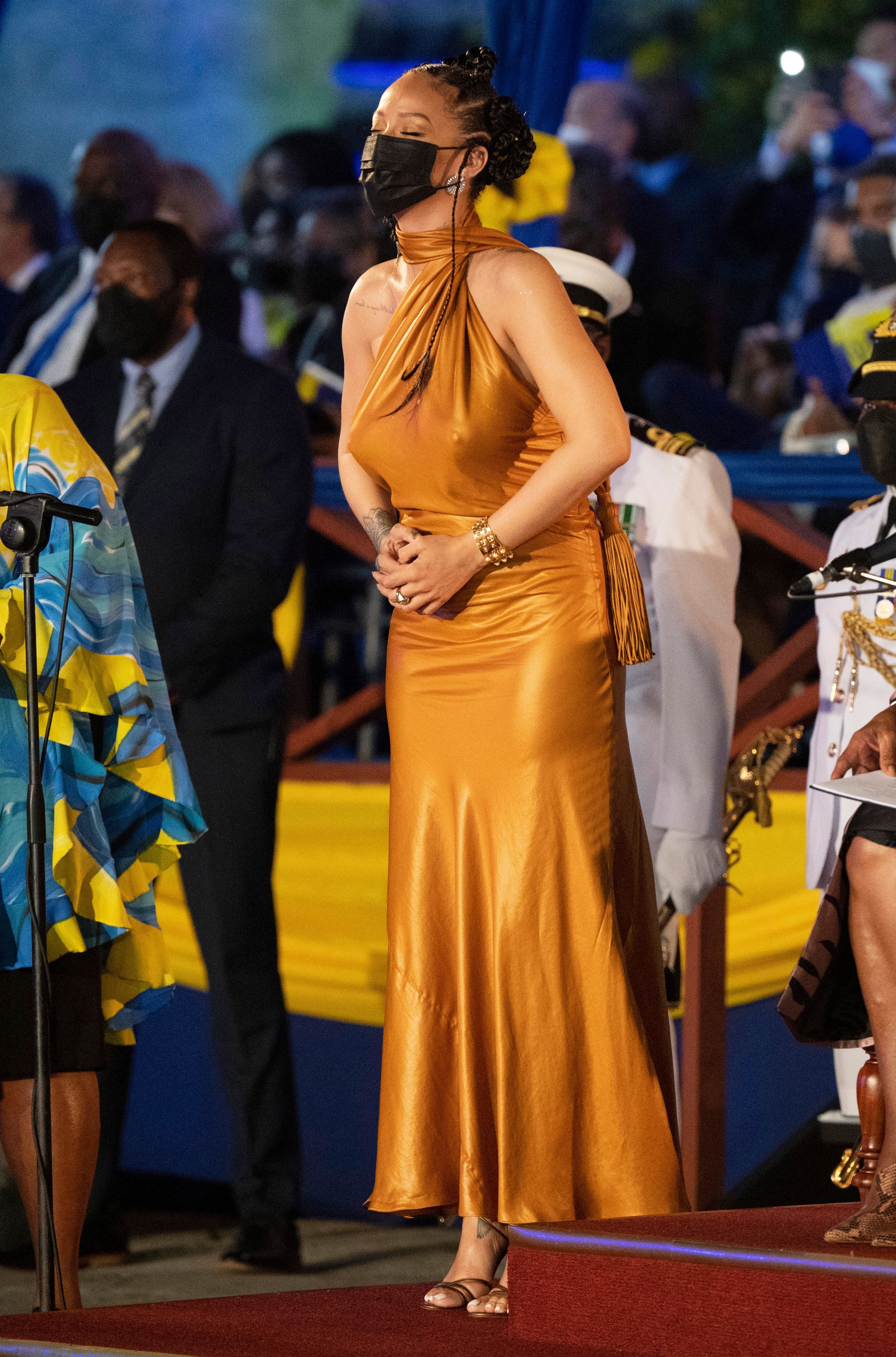 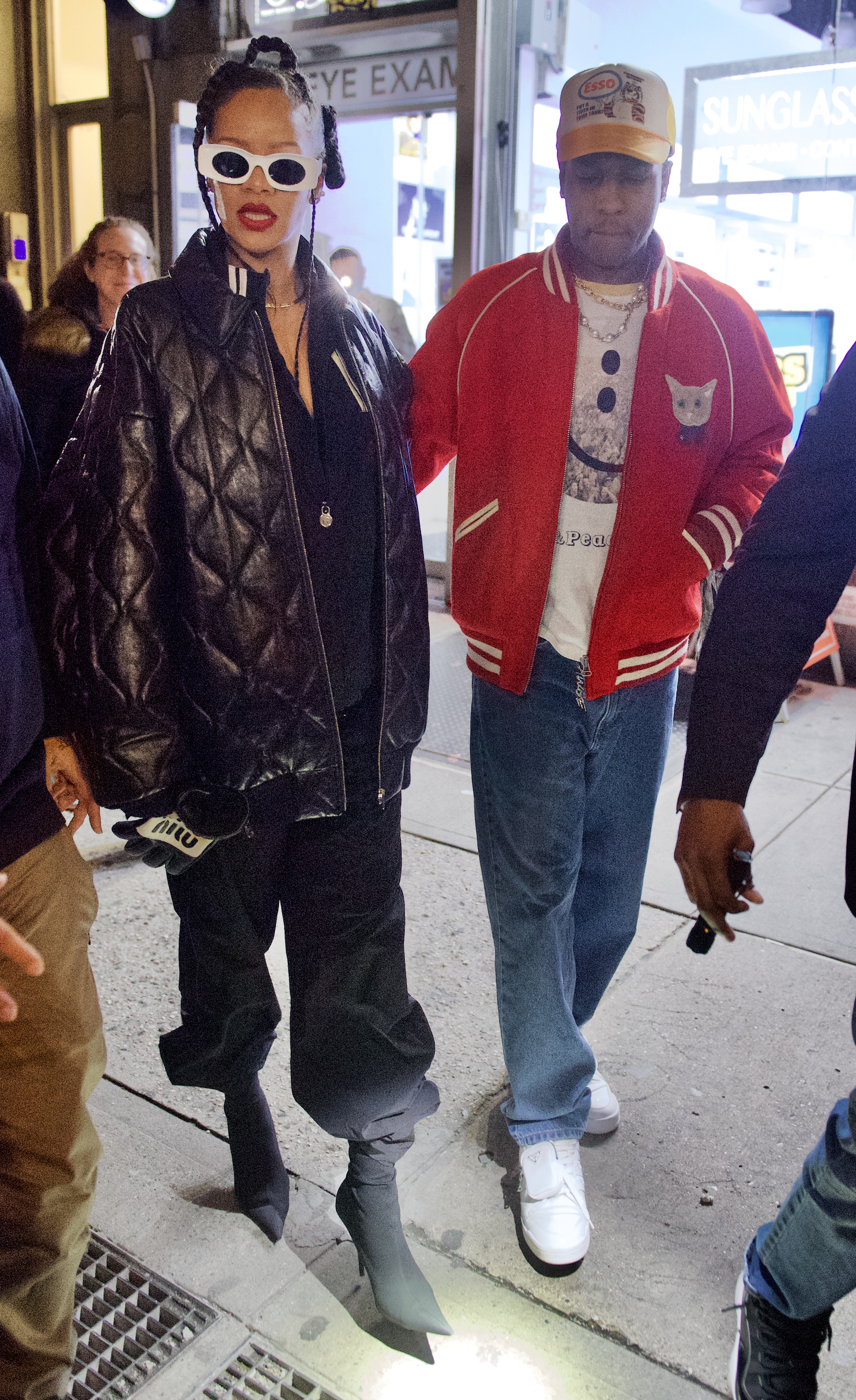