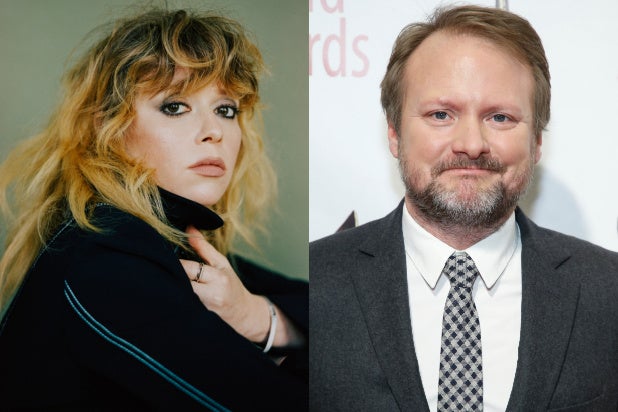 Rian Johnson is taking his talents to the small screen with “Poker Face,” a 10-episode mystery TV show starring “Russian Doll’s” Natasha Lyonne. The project has been ordered straight to series at Peacock, the NBCU-owned streaming service revealed Tuesday.

The “Knives Out” and “The Last Jedi” filmmaker will serve as creator, writer and director of the hourlong streaming show, which marks his first TV series. Plot details about the series are being kept under wraps for now, but it is described as a “case-of-the-week” drama by Johnson himself.

“I’m very excited to dig into the type of fun, character driven, case-of-the-week mystery goodness I grew up watching,” Johnson said in a statement. “It’s my happy place. Having Natasha as a partner in crime is a dream, and we’ve found the perfect home at Peacock.”

“Rian Johnson’s distinct sensibility and talent for telling edge-of-your-seat mysteries is a massive gift for Peacock, and we can’t wait for audiences to delve into each case,” Lisa Katz, president of scripted content for NBCUniversal television and streaming, added. “Paired with the acting genius of Natasha Lyonne, this series will be entertaining and addictive.”

Johnson was nominated for an Academy Award for Best Original Screenplay for “Knives Out,” which earned more than $300 million worldwide. His other credits include the films “Star Wars: The Last Jedi” and “Looper.”

T-Street is repped by CAA and attorney Stephen Clark.