In the latest TV ratings, CBS’ Big Brother opened Season 24 with 3.7 million total viewers and a 0.8 demo rating, down 12 and 27 percent from last summer’s premiere but still leading Wednesday on both counts. (Read recap.) 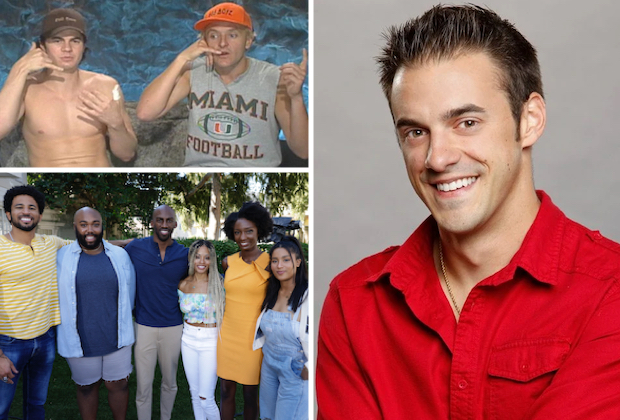 Leading out of BB, The Challenge: USA debuted to 2.2 mil and a 0.4, up 18 percent in audience from Love Island‘s year-ago season opener on CBS and up 233 percent from The Challenge‘s comparable MTV premiere last summer.

TVLine readers gave The Challenge: USA launch an average grade of “B.”

Over on The CW, Mysteries Decoded opened its new season with 550K/0.0, while Wellington Paranormal (averaging 250K/0.0) shed some viewers without its Flash lead-in.

Want scoop on any of the above shows? Email [email protected] and your question may be answered via Matt’s Inside Line.

The Live+Same Day numbers reported in our ratings column do not reflect a show’s overall performance, given the increased use of delayed playback via DVR and streaming platforms, plus out-of-home viewing. These numbers (Nielsen fast nationals, unless denoted as finals) instead aim to simply illustrate trends or superlatives. Big Brother is not associated or affiliated with the Estate of George Orwell and is not based on the novel “1984.”