Queer Eye is one of Netflix’s most-feel good shows available as it follows The Fab Five as they help people overhaul their lives and improve their confidence. Season four of the show introduced viewers to Wanda Winters, the leader of the Pythons drill squad. Her whole life revolved around the squad so viewers were shocked when she revealed that she would be stepping back at the end of the episode.

Wanda is the CEO of the Pythons drill team, which she founded back in 1986.

This is a dance squad that creates routines based on precision dance movements and takes part in competitions.

Episode four saw The Fab Five come in to try and help improve her social life and confidence outside of the squad.

Wanda revealed in the episode that drill team was her passion as she said: “Wanda’s world is the Pythons drill team. I live it, I drink it, I eat it, I sleep it.”

HOW CAN YOU NOMINATE SOMEONE FOR QUEER EYE? 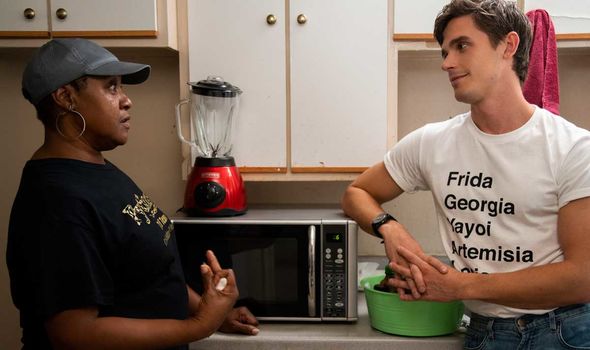 Viewers were therefore shocked at the end of the episode when Wanda gave an update of her life post-makeover.

She told the team that after 30 years as the director she was going to take a step back from running the day-to-day of the business.

At the premiere of the Pythons documentary Blow The Whistle, she said that she would be handing over more to creative director Gregory and music director Joe.

Wanda said: ”As of today, I will be taking a step back to deal with my administration.

”Gregory and Joe, I hope that, you know, you continue the legacy that the Pythons Drill Team has been doing for the last 30 years. And if you mess up my drill team, I know where you live.”

WHERE IS QUEER EYE HERO TOM AND ABBY NOW? 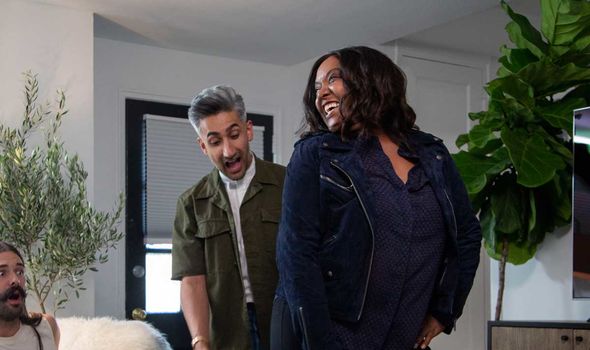 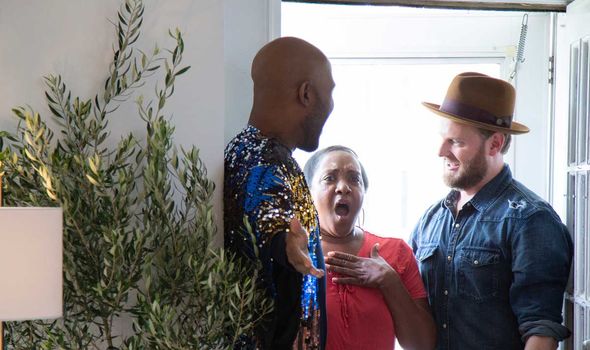 Later in the episode she added that she wouldn’t be stepping back completely as she was still so invested in the company.

“I’m just gonna step away from the day-to-day, ’cause I can’t leave my baby,” she added.

“But I am gonna spend more time for me, and I can’t wait to show the world what Miss Wanda is all about without her Python T-shirt.”

However, it appears that she may have spoken too soon as she recently revealed to Refinery29 that she is still very much involved.

She said to the publication: “Let me tell you – I have not missed a beat since. I still take care of my drill team.

“So, no, I haven’t really backed down, I built this with my own hands, so it would be very hard to let go of it. But I do balance it now.”

WHERE IS QUEER EYE SERIES 4 FILMED? 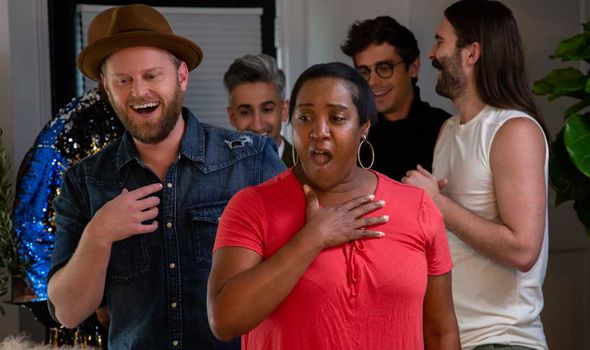 Wanda has also been keeping fans updated about the progress of the team on Facebook, where she posted an image her standing with the Pythons on July 12.

But in growth that The Fab Five would be proud of, she was wearing a red top instead of a Pythons shirt.

Wanda also posted on her Facebook about her appearance on the show, writing: “What an honour to be one of Kansas City’s heroes of Netflix Queer Eye, Season 4!”

All-new episodes of Queer Eye season four are currently streaming on Netflix, as the team head to Missori and beyond to impart their wisdom.

This involves a complete overhaul of their diet, clothing, beauty routine, home life as well as getting them to believe in themselves more.

Queer Eye season 4 is available to stream on Netflix.