Javier Jiménez (played by Alfonso Herrera) became one of Queen of the South’s most talked-about players during his two-season stint on the USA Network show. A ruthless Sicario working closely with the USA Network series’ leading lady Teresa Mendoza (Alice Braga), Javier had a particularly gruesome exit from the show towards the end of the fourth season. And while he may be dead in QotS, fans will be able to catch Herrera again in the Emmy-winning Netflix drama, Ozark.

After years of killing and deadly dealings, Javier’s demise came in fiery circumstances in the season four finale.

With Pote (Hemky Madera) ready to kill him anyway, Javier sacrificed himself alongside Randall Green (Cory Hart) as the pair burned to death in an explosive final moment.

And while the death meant Herrera would no longer be starring in Queen of the South, his role in Ozark looks set to provide just as much drama.

Herrera has been announced as a new series regular for the Netflix show’s fourth and final season alongside Adam Rothenberg. 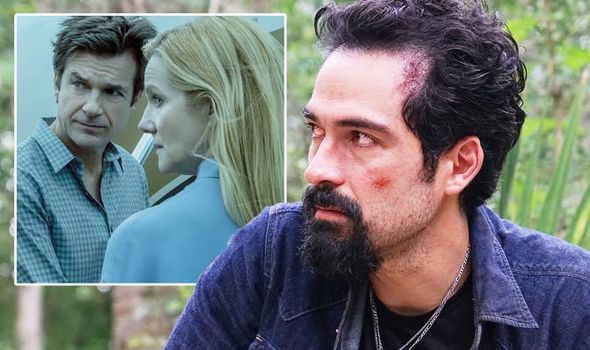 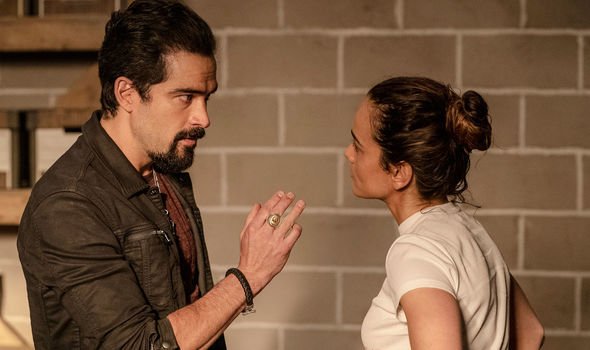 According to Deadline, Herrera will take on the role of Javi Elizonndro in the final run, working closely with cartel honcho Omar Navarro (Felix Solis).

Javi is detailed as a merciless member of the Navarro family who may have ambitions of taking Omar out of the top spot himself.

Omar is Javi’s uncle in the fourth season of Ozark – but will his nephew be responsible for his downfall?

Whatever lies ahead for Javi, actor Herrera and his former Queen of the South co-stars were quick to express their excitement at the casting news. 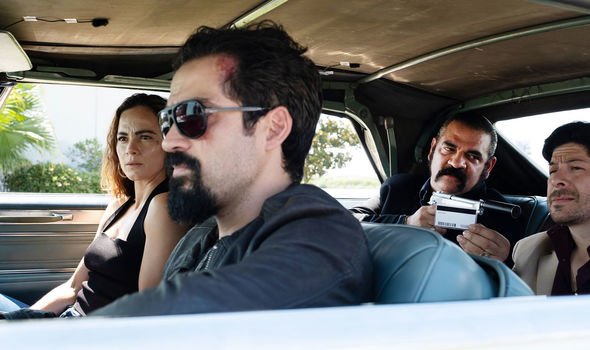 Sharing a screenshot of the announcement, Herrera penned on his Instagram page: “Feliz! Feliz! Feliz!”

And while the post racked up over 40,000 likes, it was the reaction from his former co-stars which caught the eye.

Teresa star Braga was just one of the stars to reply, commenting: “YEAHHH [love heart emojis].”

What Mel’s motive will be are currently unknown, but it looks like he’ll have his eyes on Marty (Jason Bateman) and Wendy Byrde (Laura Linney) as he seeks for the truth.

Omar actor Solis has also received a boost as he’s been promoted to series regular.

In season three, Omar appeared sporadically – although he was centre stage for the shocking season three final death of Helen Pierce (Janet McTeer).

With Solis now in a series regular role, it looks Omar could survive the final season of Ozark right to the very end.

Ozark and Queen of the South are available to stream on Netflix UK now.