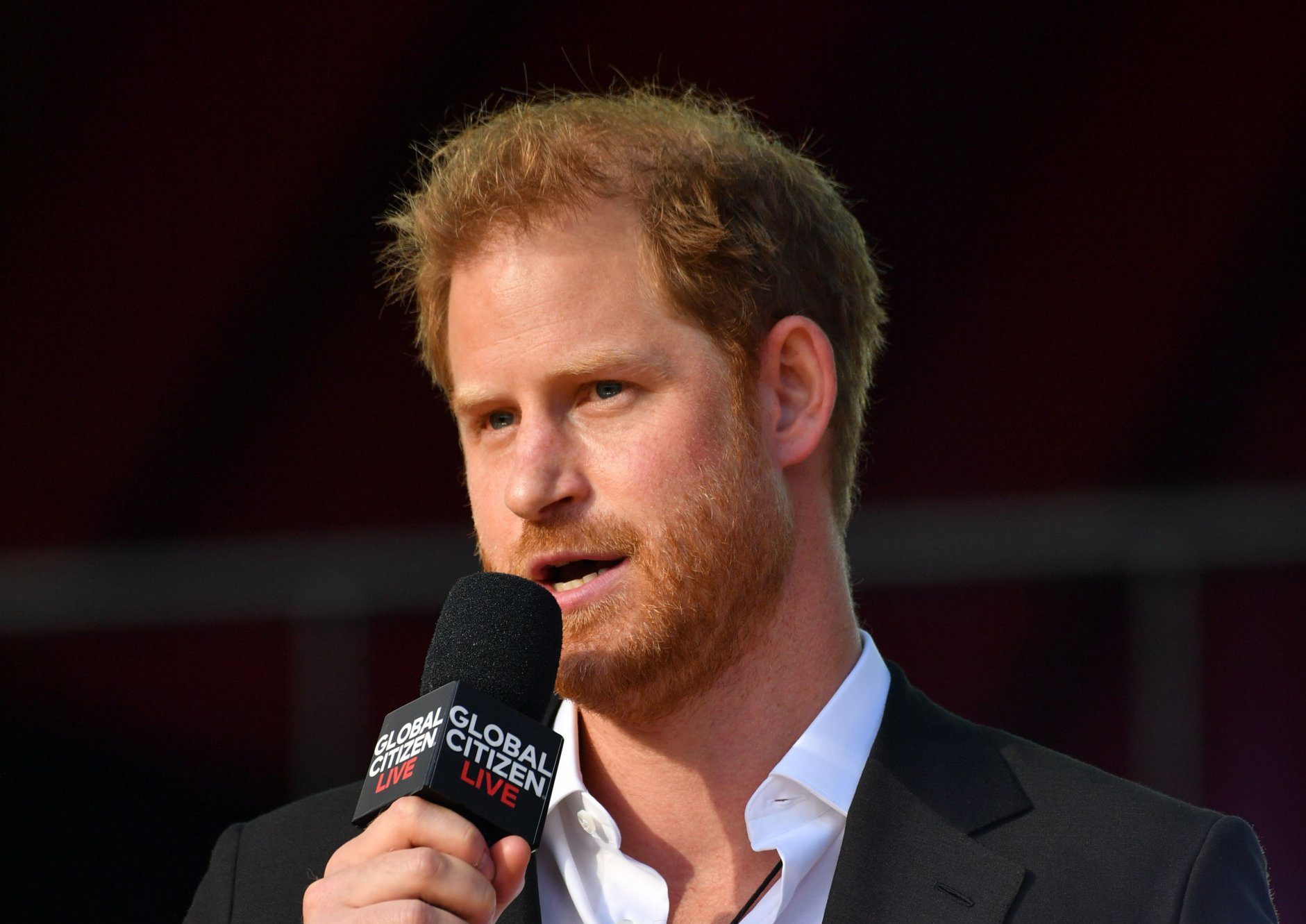 Royal experts have urged Prince Harry to leave his deal with Netflix – reported to be worth £100million – after writer Jemima Khan departed The Crown over the depiction of her friend Princess Diana.

Over the weekend Khan, who was a close friend of the late princess, revealed she had come onboard the award-winning Netflix series to help pen the script for the forthcoming instalment of the show, but backed out of the project and demanded her name be scrubbed from the credits.

According to the producer, the upcoming series’ depiction of Diana – played by Elizabeth Debicki – in the lead-up to her 1997 death wasn’t handled as ‘respectfully or compassionately’ as she had initially hoped.

Now royal biographer Angela Levin has urged the Duke of Sussex to rethink his deal with the streaming giant and ‘find his voice’ over the alleged portrayal of his mother.

She told The Sun: ‘Harry has remained absolutely silent about Netflix.

‘He should tear the deal up and make a stand for his mother.

‘What’s more important? Money or defending his mum? It’s astonishing he can’t find his voice on this.’

Editor of Majesty magazine Ingrid Seward added: ‘I don’t think Harry gets it. I presume when he did the deal with Netflix he didn’t think it through — but Meghan would have, she’s not an idiot.

‘He talked about The Crown during his bus interview with James Corden, so he’s not totally oblivious.’

Speaking to the Sunday Times, Khan explained after being asked by show creator Peter Morgan to co-write the fifth series of The Crown, ‘particularly those episodes which concerned Princess Diana’s last years before she died’, she decided to contribute despite having never publicly addressed this period in her late friend’s life.

She added: ‘We worked together on the outline and scripts from September 2020 until February 2021.

‘When our co-writing agreement was not honoured, and when I realised that particular storyline would not necessarily be told as respectfully or compassionately as I had hoped, I requested that all my contributions be removed from the series and I declined a credit.’

The Duke and Duchess of Sussex said at the time: ‘Our focus will be on creating content that informs but also gives hope.

‘As new parents, making inspirational family programming is also important to us.’

The upcoming season of the Crown, which is scheduled to land on Netflix in November next year, is reported to focus on Princess Diana’s relationships following the breakdown of her marriage with Prince Charles – played by Dominic West, who replaced Josh O’Connor for the fifth series – as well as her bond with her sons, before her tragic death in a Paris car crash in 1997.