Speaking on ITV’s Lorraine, Tina Brown reflected on Queen Elizabeth II’s funeral, which was televised nationally on Monday. When presenter Lorraine Kelly asked about what the future holds for Prince Andrew, the biographer claimed the funeral was probably the “last time” the public would see him now that he has lost “his protector”.

“Do you think that there will be a trimming down?” the host asked Tina.

“Because they have talked about that, haven’t they? That there’s going to be a sort of core of royals.

“And then, for example, I’m talking about Andrew – do you think that with Andrew that’s it?

“Because his mum was protecting him, wasn’t she?” Lorraine added, referring to the out-of-court settlement Andrew reached with Virginia Giuffre. 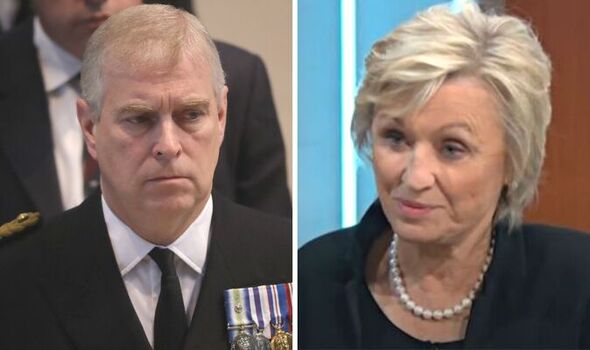 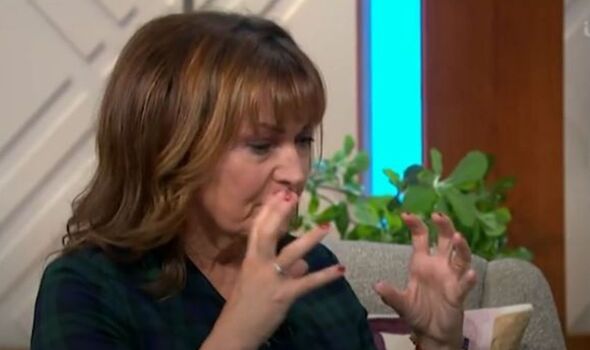 Andrew lost his HRH style and military roles earlier this year ahead of paying millions to settle a civil sex assault case brought against him in the US by Ms Giuffre.

He has always strenuously denied the claims and the settlement was not an admission of guilt on the part of the Duke.

“Absolutely, you saw how bereft he looked because his one protector has gone at this point,” Tina replied.

She continued: “Andrew is done, that was his last time I think that we’ll see him in public life.”

Her comments seem to confirm rumours that Prince Andrew will no longer publicly represent the royals.

The author managed to give some insight into the monarchy and seemed confident Prince Andrew wouldn’t be attending future events. 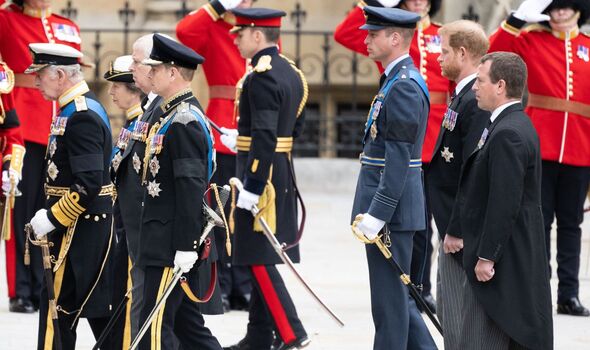 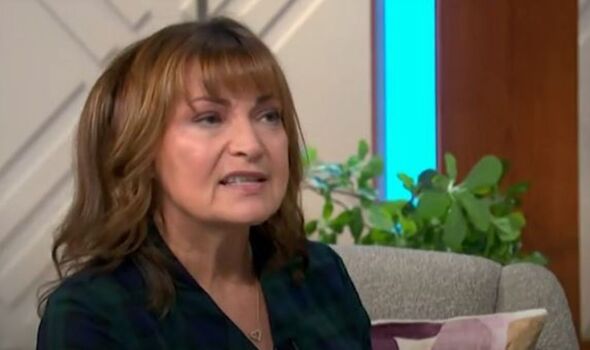 Tina’s most recent book, The Palace Papers: Inside the House of Windsor–the Truth and the Turmoil, was published earlier this year.

It explored the Royal Family through recent years, delving into Prince Harry and Meghan Markle’s decision to step down from their royal duties.

It comes as the last few years have seen a huge backlash as claims made against Prince Andrew continue to damage the Royal’s reputation and cause debate about his involvement in engagements.

Prince Andrew agreed to an interview with Emily Maitlis for BBC’s Newsnight in November 2019, in which he denied the claims of sexual assault.

He also countered claims by stating on the night in question he’d been at Pizza Express in Woking, and insisted he is unable to sweat.

The Prince was stripped of his royal titles earlier this year, and he vigorously denies the accusations against him.

The infamous BBC Newsnight interview about his former friendship with Epstein saw the Duke being forced to step away from public duties.

During the conversation, he was also accused by viewers of failing to express total regret for his association with the late sex offender and sympathy for Epstein’s victims.

He was seen at the funeral of the late monarch on Monday, playing a role in the proceedings.

Along with King Charles III and the rest of the Queen’s children, he followed the coffin as his mother was transported to various locations and eventually buried at Windsor Castle.

An estimated 4.1 billion people tuned in from around the globe to watch as Queen Elizabeth II was laid to rest.

Lorraine airs weekdays from 9am on ITV.