Following the divisive Power series finale in which James ‘Ghost’ St Patrick (played by Omari Hardwick) was confirmed dead, Starz confirmed his legacy would live on in a handful of spin-off series. One of the first to kick off production was Power Book III: Raising Kanan, a prequel series following the rise of drug dealer Kanan (50 Cent) in the New York drugs scene.

Showrunner Courtney Kemp confirmed in an Instagram post in March: “Dear #powertv fans, we have ceased production for at least a week in order to protect our cast and crew.

“We will keep you posted as circumstances change. Both @ghoststarz and #powerbook3raisingkanan are down so we can assess the situation and keep people safe and healthy.”

However, this didn’t stop announcements regarding the casting of the new series to emerge. 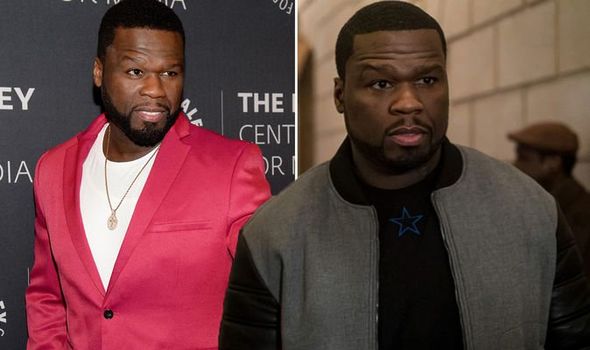 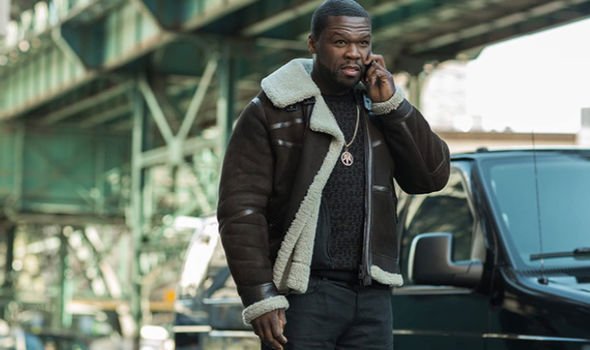 Star of Disney’s Milo Murphy’s Law, Mekai Curtis, will take on the lead role of a teenage Kanan.

They’ll all be joined by the likes of Omar Epps, London Brown and Hailey Kilgore in the spin-off.

And the latest star to be unveiled as a member of the Raising Kana cast comes in the form of Ade Chike Torbert. 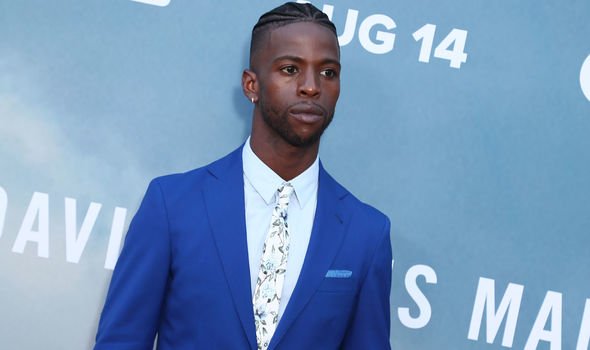 The young actor is most recognisable for his parts in East Los High and David Makes Man.

In Power Book III, he’ll be taking on the role of Scrappy.

According to Deadline, Scrappy is a no-nonsense and stubborn teen who reluctantly keeps an eye on Kanan.

What exactly will happen for Kanan and Scrappy remains under wraps as spoilers for Book III are heavily guarded ahead of its release.

Elsewhere in the Power universe fans have a number of other projects to look forward to.

Power Book II: Ghost, which had also started production before the COVID-19 outbreak, picks up days after Ghost’s death.

The spin-off will follow his murdering son Tariq (Michael Rainey Jr) and mum Tasha (Naturi Naughton) as the latter adjusts to life behind bars while her son takes to college.

Power Book IV: Influence will follow politician Rashad Tate (Larenz Tate) as he takes on the gritty world of US politics.

The final in the series if Power Book V: Force and will focus on Tommy Egan (Joseph Sikora).

Tommy was last seen speeding out of New York following the death of his best friend and on his way to a new life on the west coast.

Power is available to stream on Netflix UK now.