Power Book III: Raising Kanan is going to premiere on Sunday, July 18 on Starz. This will be the second of four spin-off shows to come out following the end of the original Power drama. Unlike the others, Raising Kanan will take a step back in time to tell its story.

Power Book III will be the only prequel of the Power spin-off franchise, focusing on the teenage years of Kanan Stark (played by Curtis Jackson).

The series is going to see him in 1990s New York, the early years of his friendships with the likes of James St Patrick (Chris Sumpter) and Tommy Egan (Ethan Cutkowsky), as well as his relationship with his mum Raquel Thomas.

Kanan was very close with his mother when he was younger with her being a great influence on his life and a major reason why he got into selling drugs in the first place.

Going by the trailer for Power Book III, she didn’t want him to follow in her footsteps but as fans already know, he did so anyway. 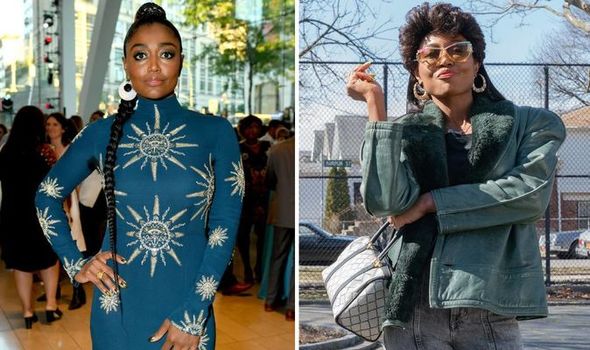 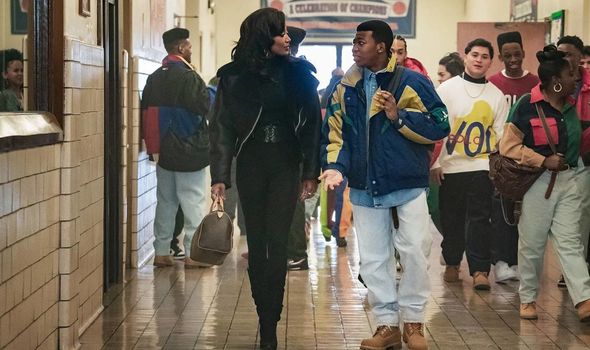 Who is Patina Miller?

Raising Kanan’s Raquel Thomas is going to be portrayed by actress Patina Miller.

The actress and singer is probably best known for her role as Daisy Grant who was introduced in the second series of CBS’ hit drama Madam Secretary.

She portrayed the press coordinator for five years until it came to an end in 2019.

Miller also featured in a major film franchise where she made her movie debut. 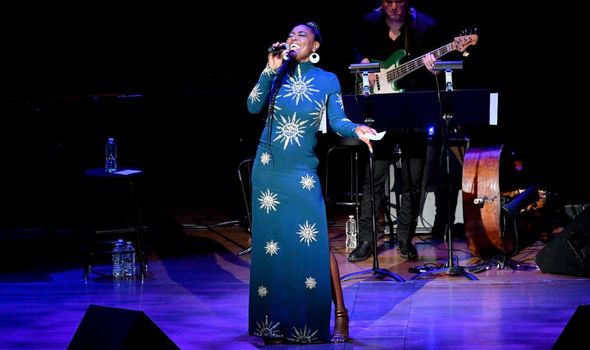 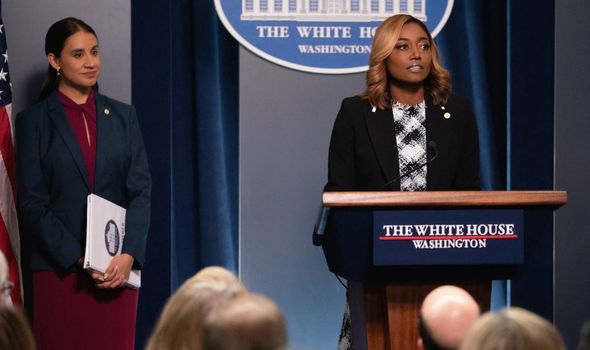 The 36-year-old played Commander Paylor in The Hunger Games: Mockingjay Part One back in 2014.

She starred in the book-turned-film series alongside Jennifer Lawrence and Liam Hemsworth.

Miller went on to reprise her role as the Commander when Part Two came out the following year.

Some of her other work includes narrating Word Party, as well as starring in All My Children and Mercy Street.

Miller may only have a small number of onscreen credits, but this is because she has spent more time on stage.

She originated the role of disco diva Deloris Van Cartier in the 2009 West End and 2011 Broadway productions of Sister Act.

This earned her a Tony nomination, as well as Drama Desk, Drama League, and Outer Critics Circle Award nominations for her performance.

She also starred as the leading player in the Broadway revival of the 1972 musical Pippin which received a Tony Award in 2013.

Little is revealed about Raquel in the original Power series, besides the fact Kanan was close to her.

But what happened to her and how did her actions lead to Kanan’s future on the streets?

The Power franchise is available to watch on Starz.