PIERS Morgan launched into a furious rant as he accused Susanna Reid of "fat-shaming" people – and then pretending not to.

The Good Morning Britain presenter argued that harsh jokes about someone's weight can motivate them to slim down. 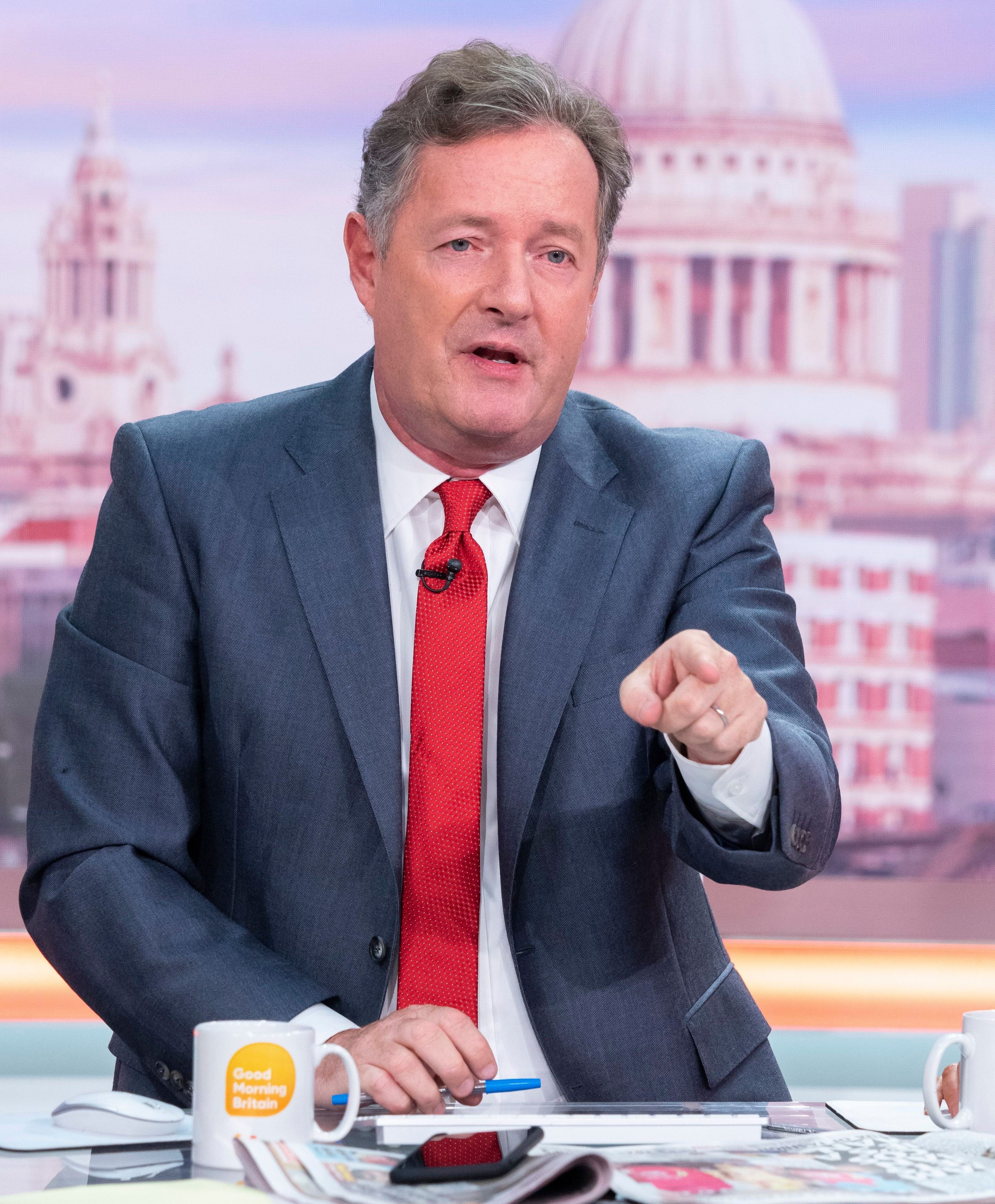 He was disagreeing with Gavin and Stacey star James Corden who made an emotional plea to American host Bill Maher to stop encouraging fat-shaming after he argued it should make a "comeback".

‘Fat-shaming only does one thing, it makes people feel ashamed," said James.

"And shame leads to depression, anxiety and self-destructive behaviour like over eating." 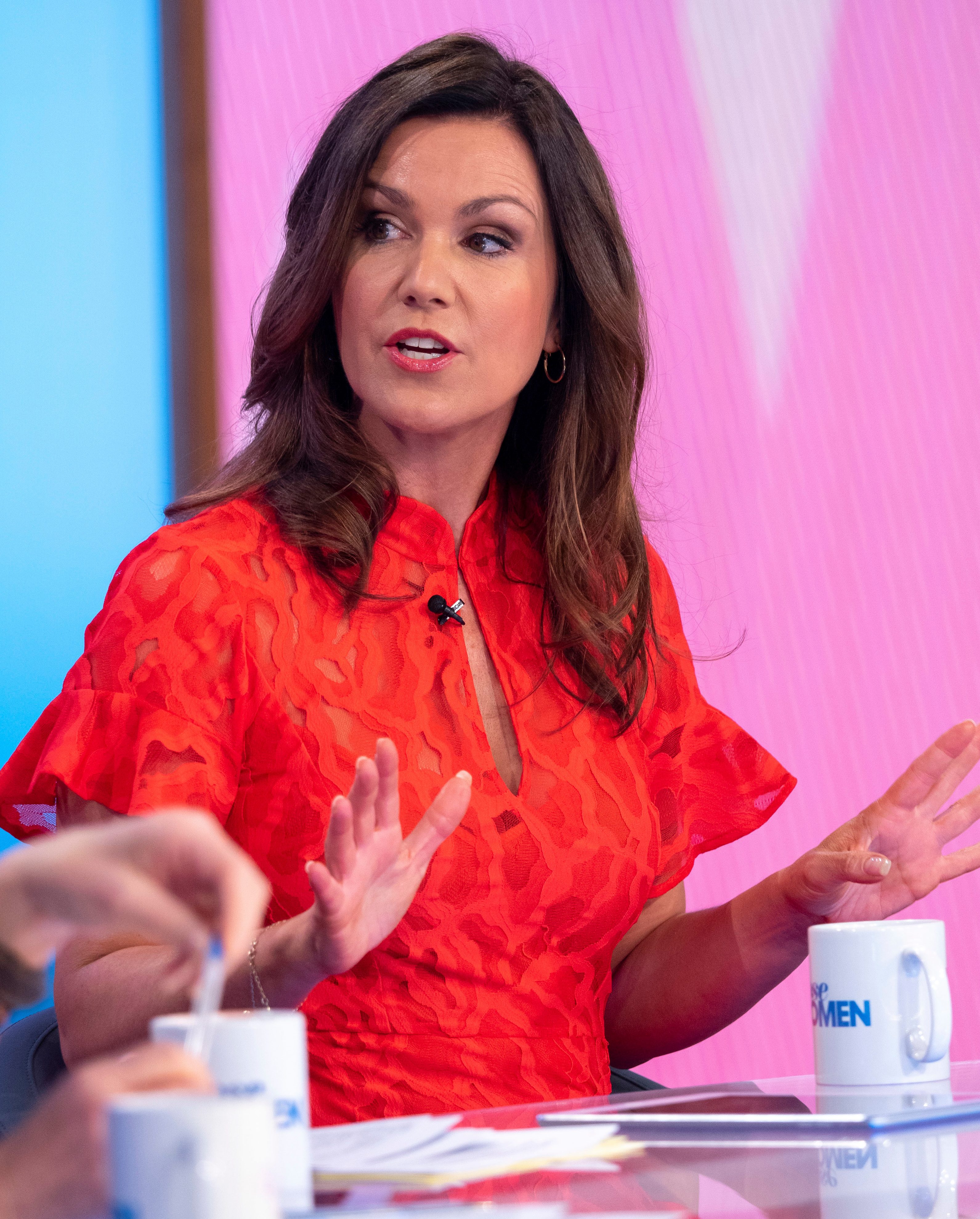 In a debate on today's show, Susanna kicked it off by saying: "I think ft-shaming is a horrible term and a horrible thing to do."

She was then abruptly cut off by Piers who argued: "You do it to me all the time.

"You do it to me on a weekly basis, you fat-shame me, literally.

"And there you are saying 'oh that's awful, I would never do that' after you say 'you big timber barrel'."

Susanna denied his accusations, adding: "I literally do not do that." 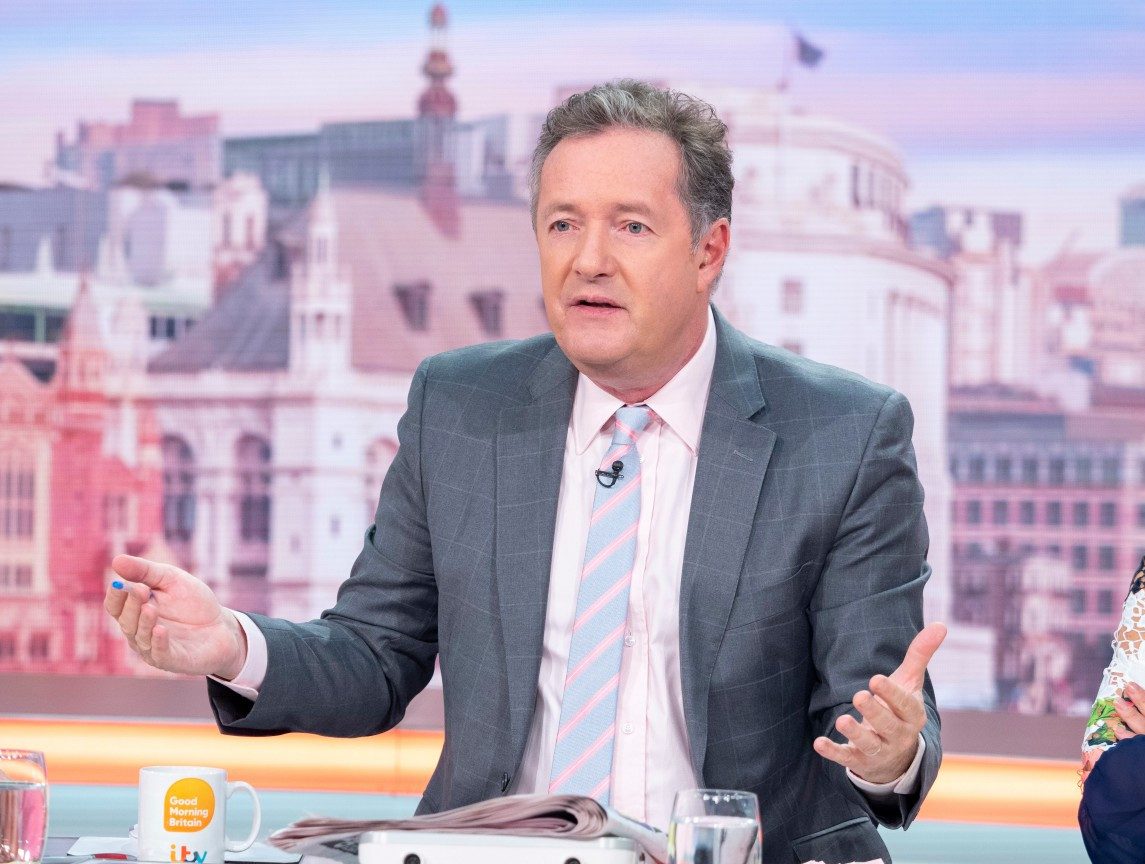 Piers later fumed: "If someone says you need to lose to weight they can do it kindly or not kindly

Piers added: "We’ve become a society now where we don’t tolerate morbid obesity, we celebrate it.

"Stop celebrating being massively overweight. I don’t know how you get people to lose weight unless you say, come on. Enough."