PETER Crouch and Maya Jama have gone to extra time – with the BBC racing to sign them up for a World Cup show after their Euro 2020 success.

The Sun can reveal that channel bosses are lining up a new deal for the pair after the acclaimed Crouchy's Year-Late Euros show. 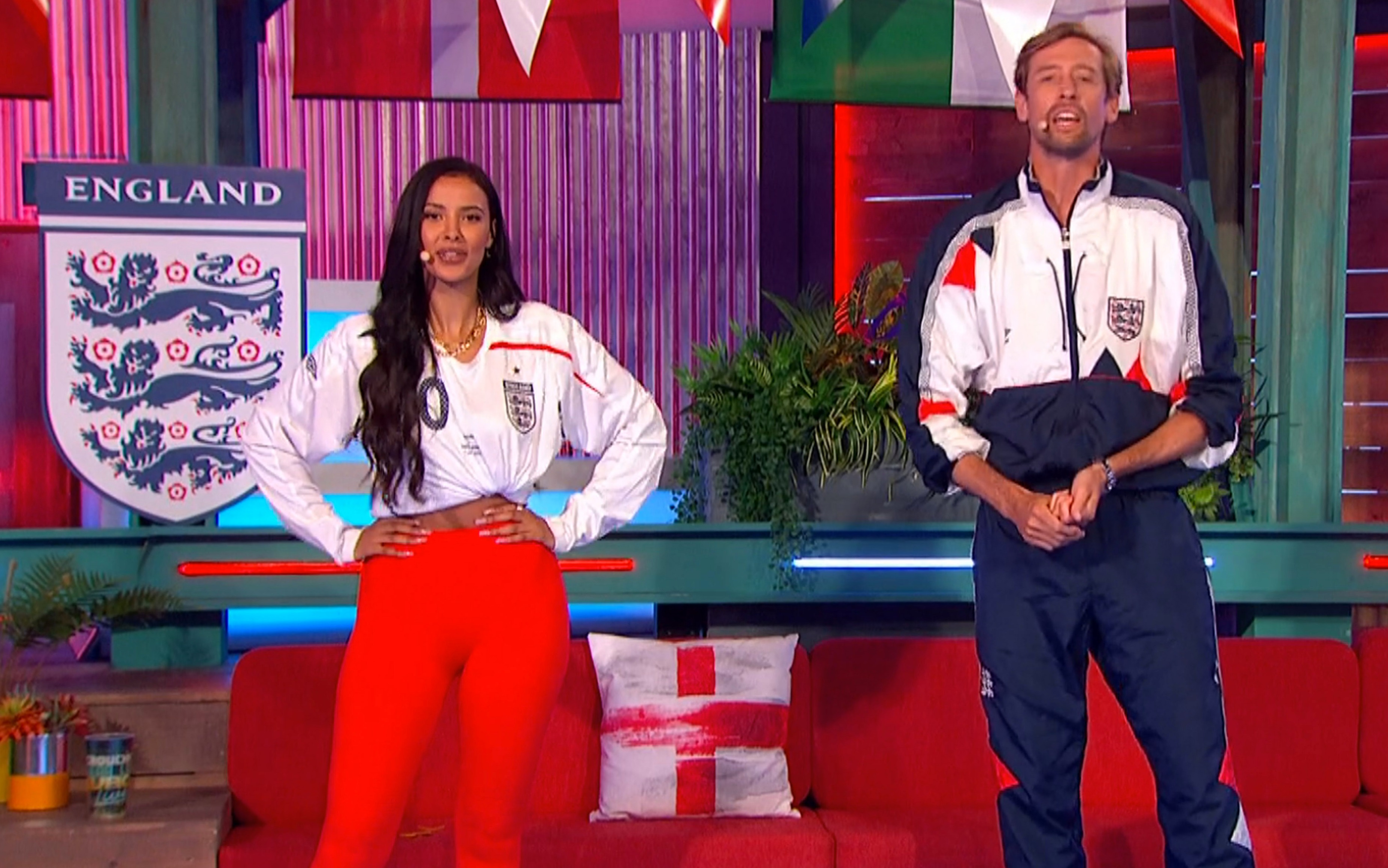 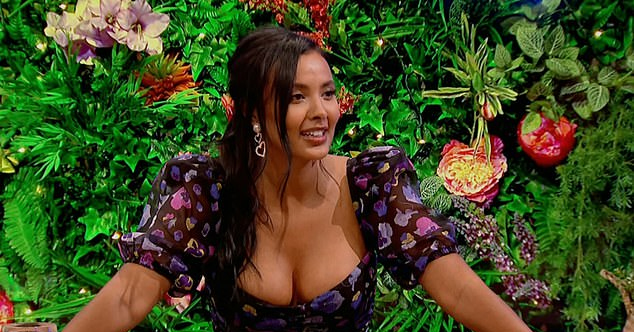 The retired soccer ace and former Radio 1 DJ built up an instant rapport fronting the football championship themed show over the past four weeks, and millions of viewers tuned in to watch.

And now, BBC bosses plan to offer them a show to air during next year's World Cup.

A source told us: "Peter and Maya did a great job and the show was really well received by viewers. It was particularly popular with younger viewers and bosses were delighted about that.

"There are already plans to bring the show back next year when England take part in the World Cup."

The BBC are also looking at other projects Peter and Maya could be involved in because they have a great rapport."

They went on: "And the BBC are also looking at other projects Peter and Maya could be involved in because they have a great rapport.

"They are good mates off screen and that comes across on screen."

The Sun have contacted Maya and Peter's reps for comment.

Crouchy's Year-Late Euros was actually a rebrand of his and Maya's BBC show from last year, Save Our Summer.

This was when they first proved their sizzling on-screen chemistry – and Maya regularly wowed viewers with her sexy outfits.

At the weekend, Maya confirmed that she is in a relationship with basketball star Ben Simmons after they went public at Wimbledon.

The long-rumoured couple were at Centre Court to see Novak Djokovic take on Cristian Garin – but they seemed much more interested in each other.

Meanwhile, Peter has been married to model Abbey Clancy since 2011, with the pair sharing three children together. 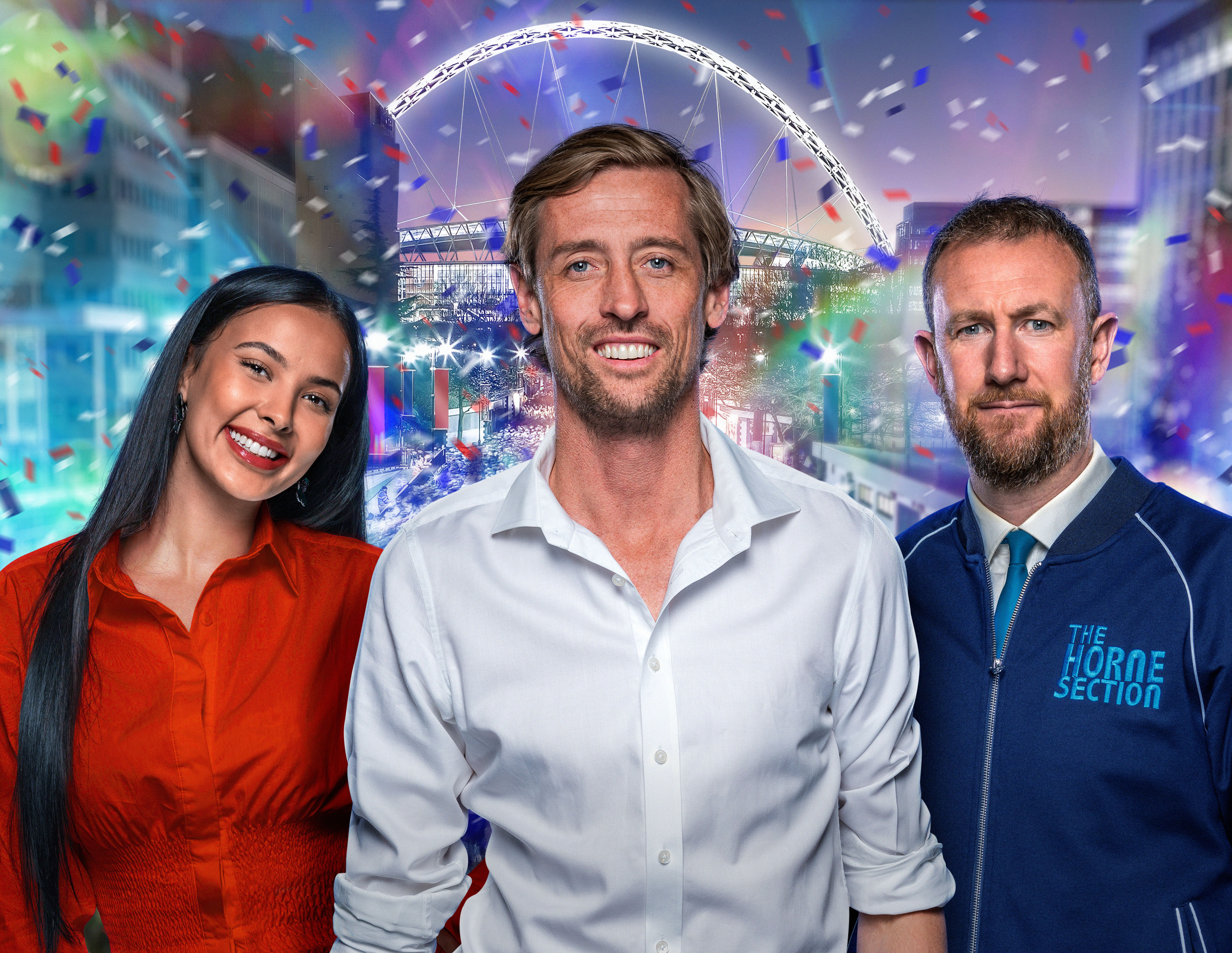