Polly Gray (played by Helen McCrory) disowned Michael Gray (Finn Cole) when he interfered in the Shelby business and shared harsh home truths with Tommy Shelby (Cillian Murphy). Many Peaky Blinders fans suspect Michael betrayed his family by exposing Tommy’s plan to assassinate Oswald Mosley (Sam Clafin) and spoiler pictures of Michael in prison seem to confirm this. However, will Polly be driven to drastic measures to silence her son and save the Shelbys?

In recently released set pictures, Tommy can be seen arguing with Michael, who’s wearing a prison uniform, in a prison yard.

It seems Michael will be punished very harshly for his actions in season five and his mother will continue to take her nephew’s side over her son.

However, an interview with writer Steven Knight implies Michael could be permanently removed from the picture in the final season.

On Tommy, Arthur and Polly, Steven said: “I find it very odd [laughs] because they do really bad things but people warm to them.” 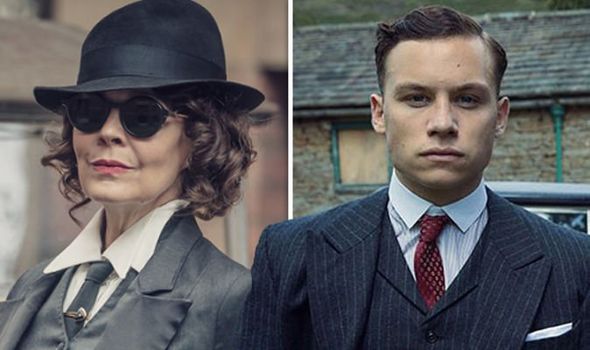 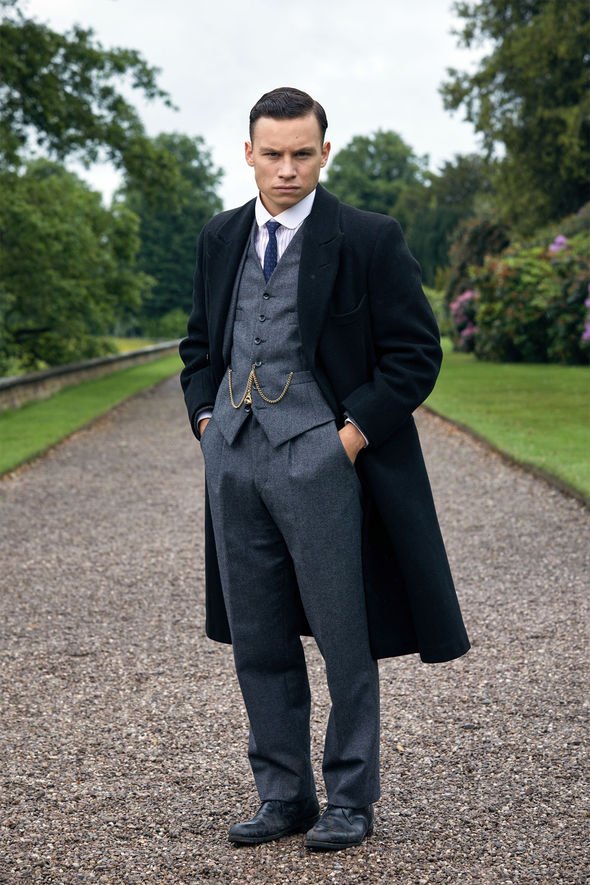 “I think it’s single-minded loyalty to a cause, which is the family,” he explained.

“Somebody in series one said, ‘They’re bad people, but they’re our bad people. They do bad things for us.’”

“Also, we believe that they’re doing bad things for a good reason,” he continued.

“I don’t think Tommy or Arthur – with exceptions – have ever done anything purely vindictively, purely for the pleasure of doing a bad thing, they don’t do that.” 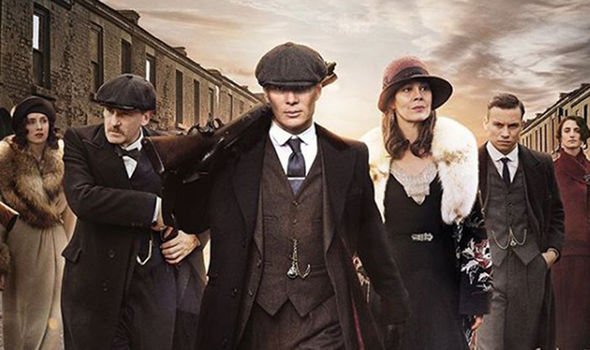 “It may not be an acceptable reason, but there’s always a reason.”

“And they’re effective, that’s the other thing. It’s like in Westerns, Tommy and Arthur and Polly together win,” Steven said.

“They win against the odds, against stronger opposition they win, and that’s a thing people admire.”

Could the show creator be hinting that the Peaky Blinders trio are better off on their own without any outside influences and that they will always stick together, no matter what?

Polly was overjoyed when Tommy tracked down her son but she’s proven time and time again that she values her nephew over Michael.

Will Polly be pushed to breaking point and kill her son to ensure he doesn’t interfere in the Shelby business again?

The writer explained: “The way I write is a bit odd. I try not to think too consciously about it, I try to just see what comes out, it’s almost like letting your fingers write the script.

“I’m not really sitting at the keyboard thinking ‘this is what I must do with Polly,’ it’s a bit more subconscious than that. It’s a bit like dreaming in a way.”

“I have a vague idea of where the plot’s going to go, but the most important thing is that I really know the characters very well, so I tend to let them get on with it and talk to each other,” Steven said.

“You know how that triangle works so that’s the structure,” he added.

Peaky Blinders season 1-5 are available to stream on Netflix.