'P-Valley Season 2': The Fight Over the Casino to Continue

P-Valley fans thought Autumn put the kibosh on the plans to develop a casino on the grounds of The Pynk after she bought it back at the auction, but nope. Katori Hall, the creator of the TV show, has confirmed the battle will continue in P-Valley Season 2. 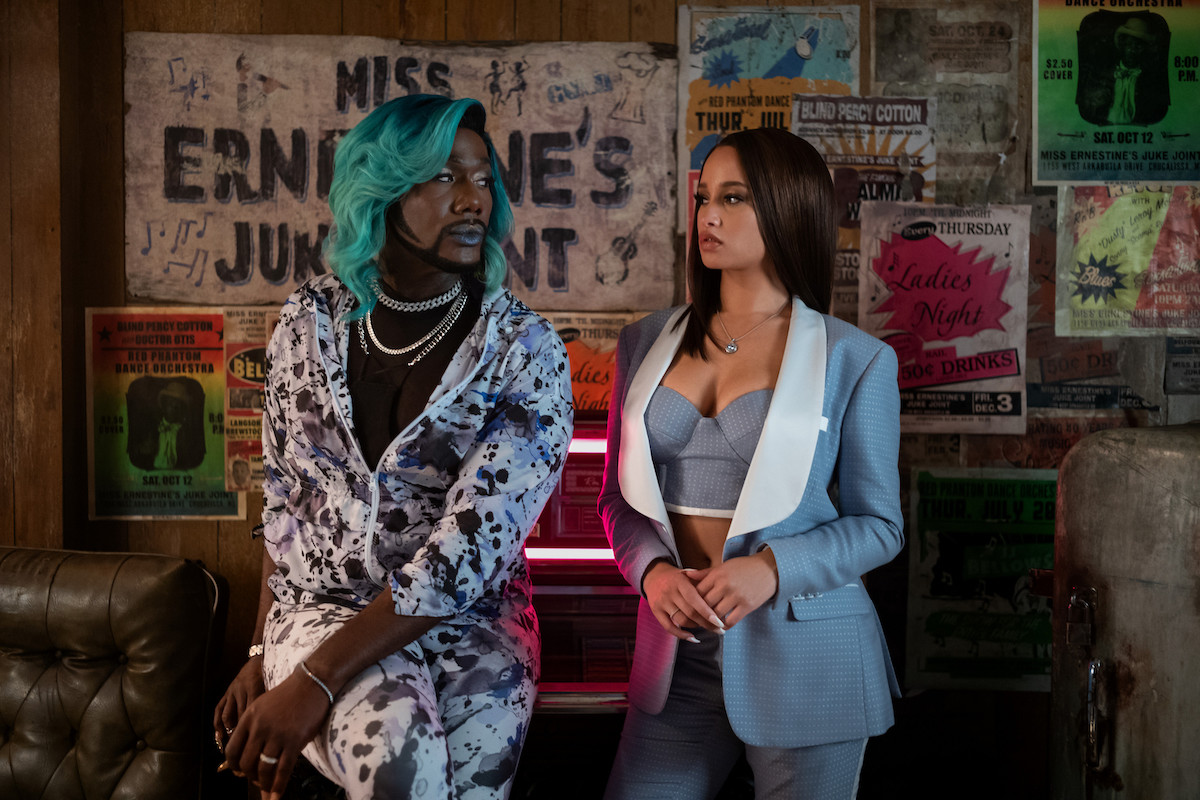 In the latest season, Uncle Clifford was at risk of losing the club after falling behind on payments. When a fundraiser failed to come up with the money needed to save it, it was put up for auction. Chucalissa Mayor Tydell Ruffin had planned on purchasing The Pynk as part of his effort to build a casino on the land, sending his lawyer godson Andre Watkins to handle the paperwork. But Autumn outbid them, using the money from Montavius to buy back the club.

‘P-Valley’ Season 2 to continue that storyline

Mayor Ruffin might not be around in P-Valley Season 2, but Hall said that storyline will continue as the election rolls around and voters weigh in on a proposal to do the casino.

“With the casino, the referendum that gets on the mayoral ballot that Uncle Clifford and Patrice Woodbine were able to bring about — that’s one of the big storylines of the season: how the people of Chucalissa are going to weigh in and decide on whether or not the casino is going to move forward,” she told Entertainment Weekly.

“The election is the backdrop to this huge conflict between Hailey, who has the Pynk — she has the things [the casino] needs,” Hall continued. “They need waterfront property, and the Pynk is on the water. We’ll see her and Corbin [Kyle] go toe-to-toe, and we’ll see Corbin even try to lay down some money and take the Pynk for himself. That’s also going to be one of the big storylines.”

“But Hailey is always out for herself, so she would never, ever, ever sell to someone like Corbin,” she added. “She wants to deal with the big dogs. She wants to deal with the casino developers themselves. But as we know, Uncle Clifford ain’t interested in selling, so that’s always going to be the core of that conflict between Uncle Clifford and Hailey. Who really is the savior of the Pynk?”

Autumn might have seemed genuine when she save the club, but Hall teased that her “sneaky” nature will come out next season.

“That’s why I always say their conflict is going to be the stuff of legends — because she’s sneaky,” she shared. “But the beautiful thing is, I think Uncle Clifford is sneakier.”

In addition to that, Hall said viewers would find out what happened to Montavius, where Keyshawn and Diamond stand, and more.

P-Valley Season 2 will premiere on Starz on Friday, June 3.