Caitriona Balfe, who plays Claire Fraser, has hinted Outlander fans could see a double death for Jamie Fraser (played by Sam Heughan) and his time-travelling wife. Speaking about how she’d like the series to end, the actress explained it would have to be with both dying as they can’t live without one another.

Claire and Jamie have spent 20 years apart and after reuniting in season three, they’ve promised never to be apart from one another again.

He accompanied Claire to a jail in Wilmington where she will stand trial for the murder of Malve Christie (Jessica Reynolds) while Jamie was about to be put on a ship back to Scotland.

Fortunately, his plan failed and Jamie was rescued by Young Ian (John Bell) and is now on his way to save Claire. 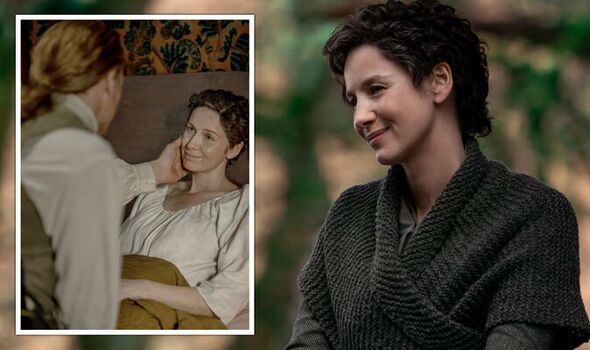 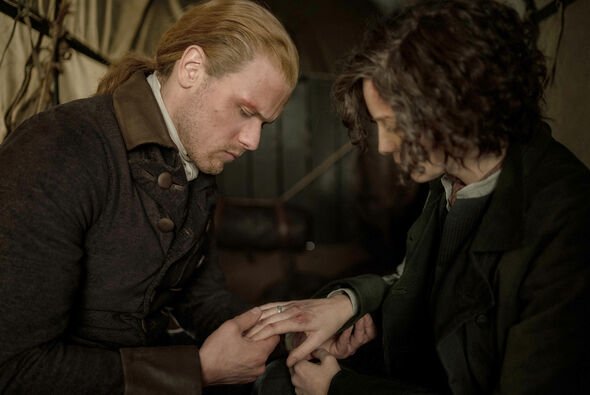 It proves the pair will never give up on one another and will fight for their romance.

Looking ahead to how the series will end, Caitriona confirmed Sam knows how it all ends for Jamie but she prefers to be kept in the dark.

She did however, share her thoughts on how she would like it to come to an end for the pair.

The actress explained: “I think it has to be a Romeo and Juliet moment, right, where we are both together, or a Naoise and Deirdre moment where Jamie and Claire sort of lie down together and slowly drift off. 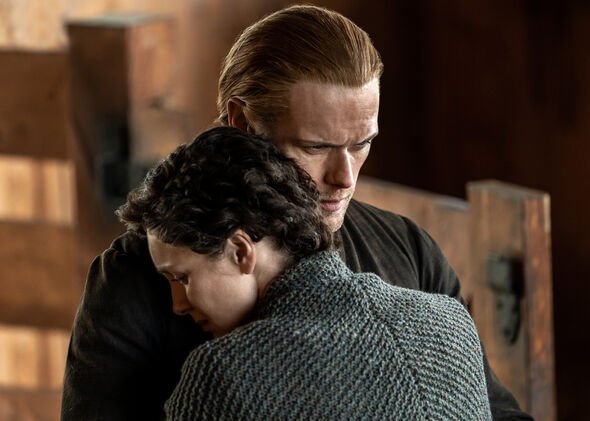 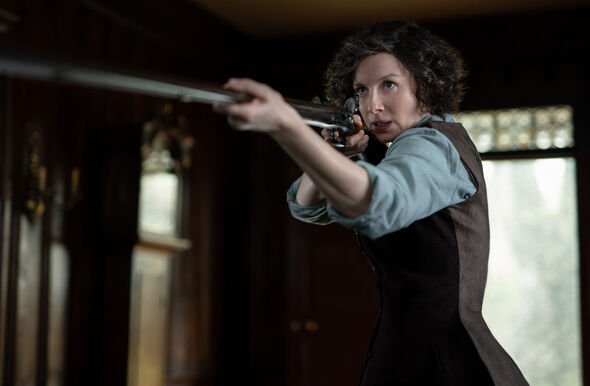 “Nobody is eternal, so at some point someone is going to have to croak it so they might as well do it together!”

Caitriona joked to Digital Spy: “Maybe they turn into turtles, something that lives for hundreds of years, and they travel together, under the sea – maybe that’s the end.”

With Outlander still waiting on a season eight renewal and Caitriona and Sam’s careers taking off, it could be series seven is the last.

Caitriona’s co-star Sam recently shared an update on when the next series will be released – and it’s not good news.

Unfortunately fans face another lengthy Droughtlander as he confirmed it will be after March before filming wraps.

He explained: “We’re shooting season seven and it’s flying by.

“It feels like we started yesterday but already we’re on our sixth episode.”

However, he added to Esquire: “This season is going to take a while, it’s an 18-episode bumper mega season, so we probably won’t be finished until March or February of next year.

“It’s a big one this year as last year we had to reduce it by six episodes because of Covid and my co-star [Caitríona Balfe] was pregnant, so we moved it.”

Despite the lengthy wait, Outlander fans remain loyal to the series and will be excited for extra episodes to drop.