Outlander season 6: Richard Rankin opens up on ‘change’ to Roger ‘Not the man he was’

Looking ahead to Outlander season six, fans could see Roger MacKenzie (played by Richard Rankin) appear different to previous series as he continues to adapt to life in North America in the 18th Century. Actor Richard spoke about how his character has been through so much and now comes across as slightly “colder”. Could this change in behaviour have an effect on his marriage to Brianna (Sophie Skelton)?

Richard remarked: “There’s been some huge milestones for Roger in season five.

“Actually his journey since season four has been very affecting and has really changed him as a man, I suppose.

“Since he was hung, I think in episode eight, he’s not the man he used to be, he’s a changed man. 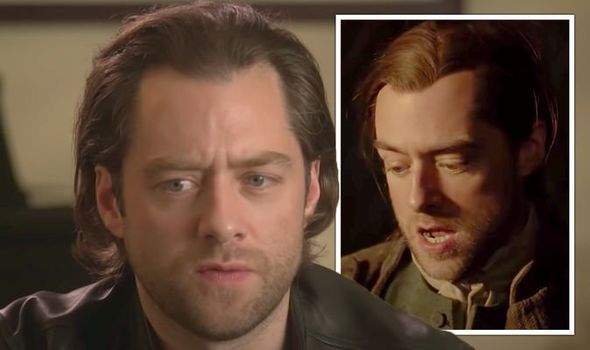 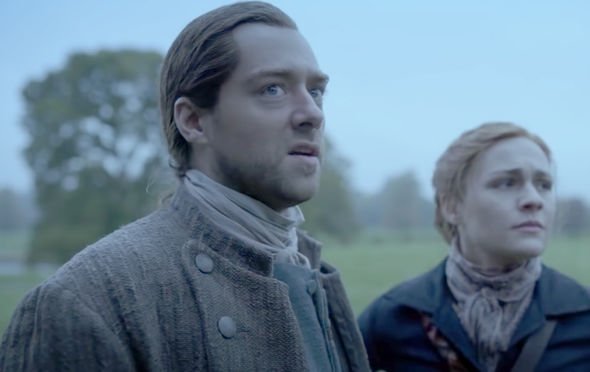 The actor continued: “I think without all that proceeding episode 12, I don’t think what he does in episode 12 would have happened.

“He find out Claire has taken and he takes a life and he kills a man.

“When roger says he will do anything for his family, he proves that. 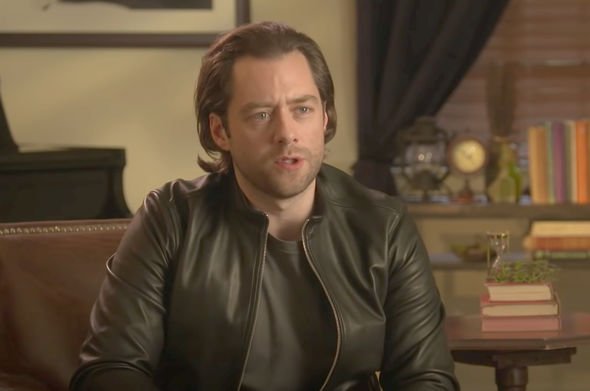 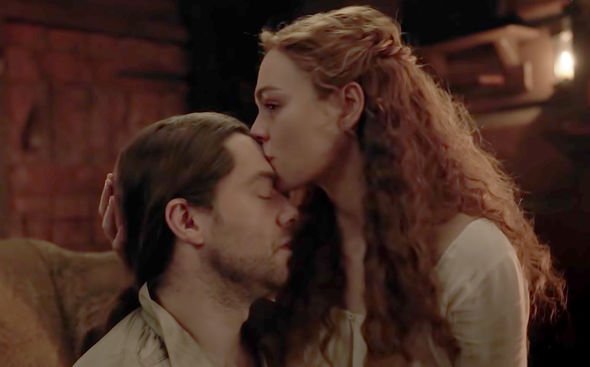 “When he takes a life in episode 12, it hits him very hard and he has a lot to process.

“It’s another huge step on a journey which is just the evolution of this character which has been a lot of fun to watch this character change through time.”

Richard is back on set with co-star Sophie after filming was delayed due to the coronavirus pandemic.

Speaking at the PaleyFest in LA last year, the actor noted he was “desperate” to get back on set.

“I just can’t wait to get out of the house to be honest,” he told fans.

“I am desperate to get back on set. It will be lovely. Infinite, copious amounts of coffee, for example.

“And, actually, I have no idea what happens in book six because I haven’t read it.

“So, I think, this will be the first season going in not knowing what happens.”

While Richard was tight-lipped over Roger and Brianna’s storyline, writer Maril Davies has shared some insight.

She explained the couple “have their own journey” and “something fun and new happens with them”.

Could they find out they are expecting their second child?

There is speculation the series could follow the trajectory of the Outlander novels and Roger may become a pastor.

Outlander seasons 1-5 are available to watch on STARZ and Amazon Prime Video.