Sam Heughan’s father died while he was shooting the first season of Outlander in 2014. Reflecting on his career and his role as Jamie Fraser, the actor has opened up on how portraying the highlander and wearing a kilt, reminds him of his father’s death.

The Outlander star, who is set to appear in Men in Kilts later this month, explained how the Starz series has created “our own coloured tartan, to reflect the wildlife of the area the clan was from”.

One of the most iconic scenes of Jamie in his kilt was during the Battle of Culloden, which saw him fight Captain Jack Randall (Tobias Menzies).

Sam revealed he owns five kilts of his own and recent lost one made of Sassenach tartan “somewhere between Las Vegas and Mexico”. 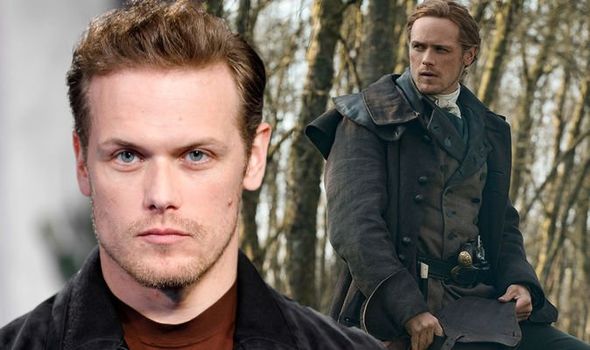 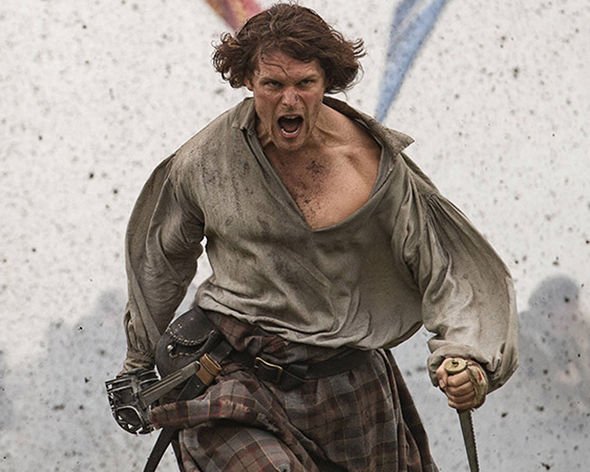 Writing in Clanlands, the book which accompanies Men in Kilts, Sam explained how the kilts in Outlander remind him of his late father.

He explained: “Most dear to me is my father’s kilt, which I received after he passed away whilst I was shooting Season One of Outlander in 2014.

“I haven’t worn it yet. It’s MacDonald, as our family descends from the MacDonalds and comes with a plain but well-used brown leather sporran.

“I’ll honour him one day by wearing it – just need to lose some weight first, he was rather slender!” 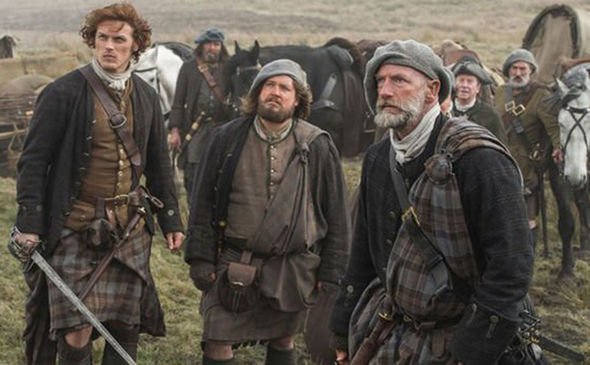 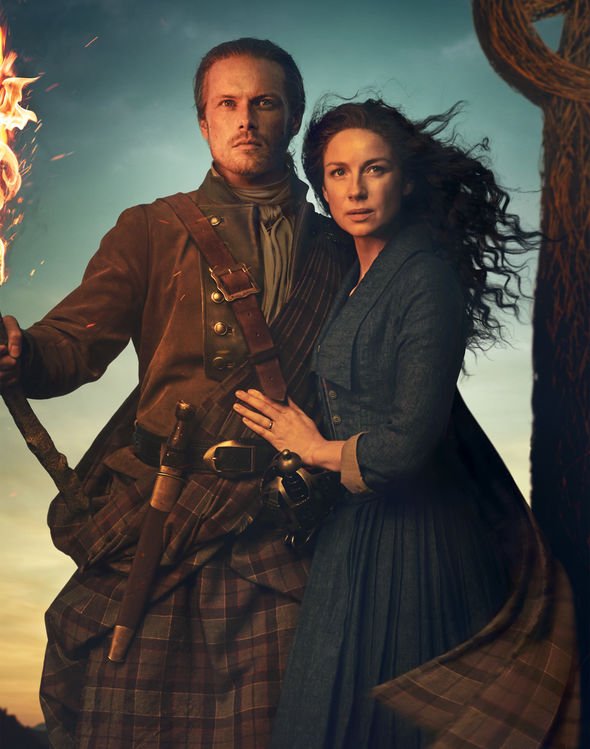 The comment comes after Sam spoke fondly of his co-star Caitriona Balfe, who plays on screen wife Claire Fraser.

The pair have starred alongside one another since the first series and the actor explained it was important they had equal standing.

He remarked: “There’s an ease and comfort when working together and of course we have our disagreements but ultimately always we have each other’s backs.

“I insisted during Season One negotiations that our fees/contracts were the same and that we were always in it together.”

Over the years, both Caitriona and Sam have become more involved in the production of Outlander.

Season five marked their first time as directors meaning they don’t just look out for each other but also the rest of the cast and crew.

“Now as producers on the show, we have an added responsibility to the rest of the cast and crew, plus Diana [Gabaldon] and the fans, to get it right,” Sam wrote.

“We confide in each other and I consider her one of my closest friends.

“It’s hard not to have fun on set and we laugh a lot, both sharing a rather childish sense of humour.

“We know each other’s ‘tells’ and many a time Cait has given me a shoulder to lean on, proffered some good advice.”

Fans of Outlander are currently waiting to see Caitriona and Sam back on screen together after almost a year of enduring Droughtlander.

Fortunately production on the sixth season has begun as the cast and crew have returned to the Outlander set.

Outlander seasons 1-5 are available to stream on Starz and Amazon Prime Video now.