One Chicago is finally back after a long break for the Thanksgiving holiday. The fall finales for Chicago Fire, Chicago Med, and Chicago P.D. air tonight, Dec. 8. After that, the show will go on another holiday break until 2022. Whether you only watch a single One Chicago show or all three, here’s everything you need to know about the fall finales going on tonight. 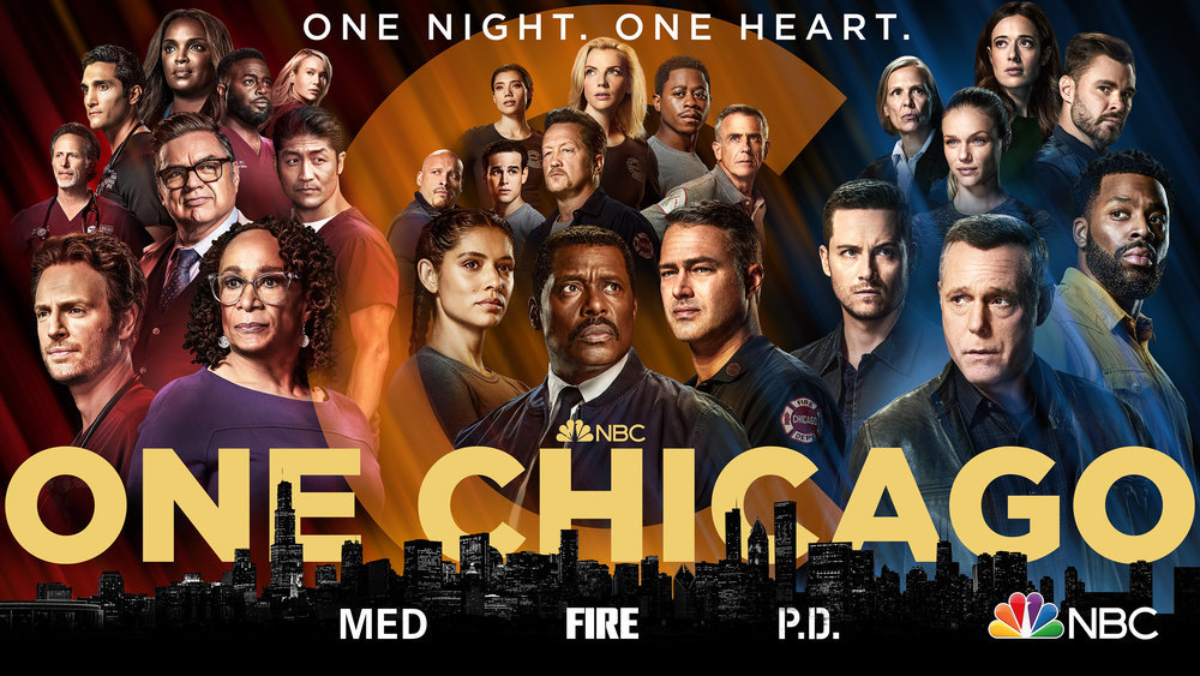 NBC will kick off the evening with Chicago Med Season 7 Episode 9, the fall finale. The episode will air on NBC at 8 p.m. ET. Episode 9 is titled “Secret Santa Has a Gift for You,” which certainly hints some holiday elements will come into play.

The official synopsis listed on One Chicago Center reads, “The outcome of Halstead’s investigation weighs heavily on his mind as he works with Scott to save an infant; Hammer and Taylor both struggle to keep their secrets; Marcel and Blake work with Abrams to save a patient in need of a liver transplant.” 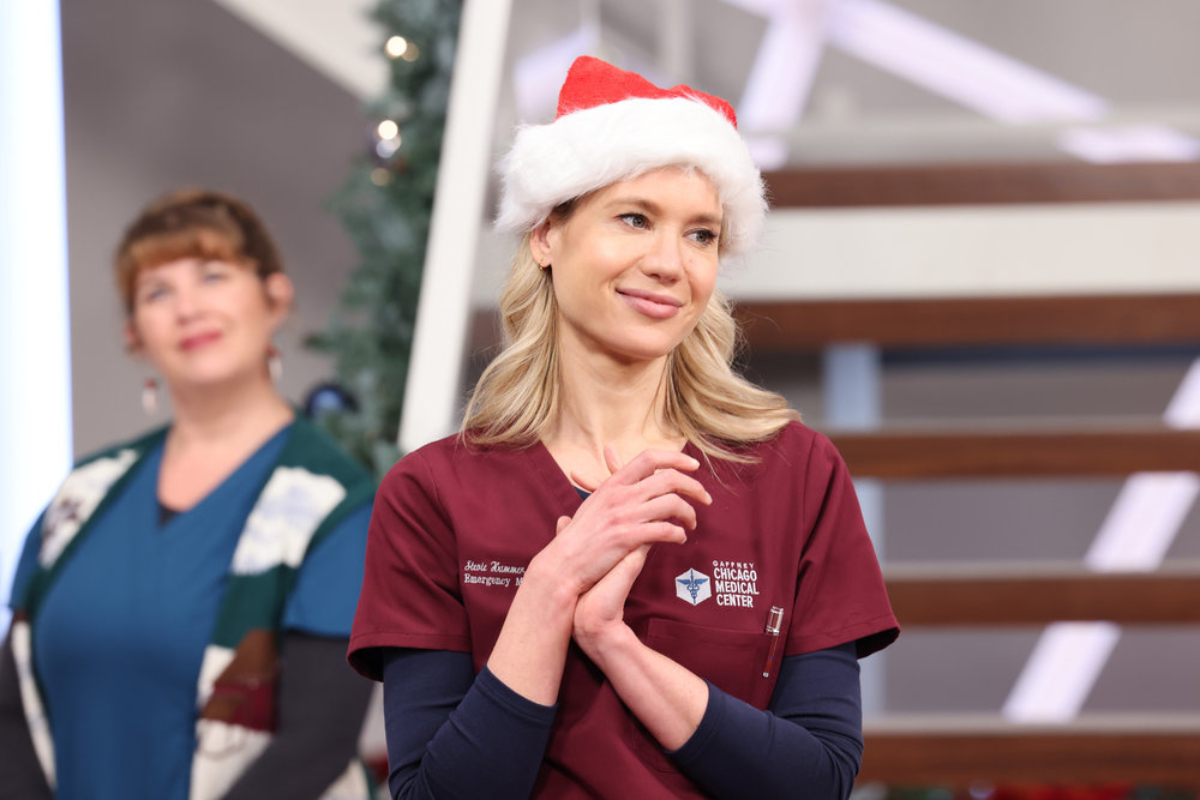 The episode’s title has a holiday theme and promo photos show One Chicago character in Santa hats and holiday sweaters. However, the episode synopsis proves that things won’t be as jolly they seem.

Chicago Fire will follow Chicago Med on tonight’s schedule. The episode will air on NBC at 9 p.m. ET. Chicago Fire has long been known as the most light-hearted of the One Chicago shows. Episode 9 is titled “Winterfest” and showrunner Derek Haas has teased to TVLine that this episode will “make the Hallmark Channel jealous of our holiday episode.”

The official synopsis listed on One Chicago Center reads, “Gallo, Violet, and Ritter debut their microbrewery business at Winterfest; Brett prepares to present her paramedicine program to an oversight panel; Firehouse 51 gets in the holiday spirit.’ Fans have this festive One Chicago episode to look forward to before the winter break.

‘Chicago P.D.’ will round out the night

Chicago P.D. is the final episode of the evening, airing on NBC at 10 p.m. ET. Unlike the other two One Chicago shows, Chicago P.D.’s fall finale will not have a holiday theme. The episode is titled “A Way Out.”

The official synopsis listed on One Chicago Center reads, “With the FBI closing in on the Roy Walton investigation, Voight and Halstead strategize a way out; after a city bus driver is shot by a passenger, the team investigates a possible abduction.”

Chicago P.D. is often thought of as the darkest of the One Chicago shows. This episode will continue the story of Agent North’s investigation of Roy Walton’s death. Although the episode won’t be festive, fans are dying to know if Jay Halstead will turn on Hank Voight to protect himself and Hailey Upton.

Where to stream the One Chicago fall finales

If you don’t have cable, there are still a few options for watching the One Chicago fall finales. All episodes are available on the streaming service Peacock, with the latest episodes being released the day after they air. FuboTV is another option for getting your One Chicago fix.