Lee says she was with a group of friends "all of Asian descent" in Los Angeles when the incident occurred. 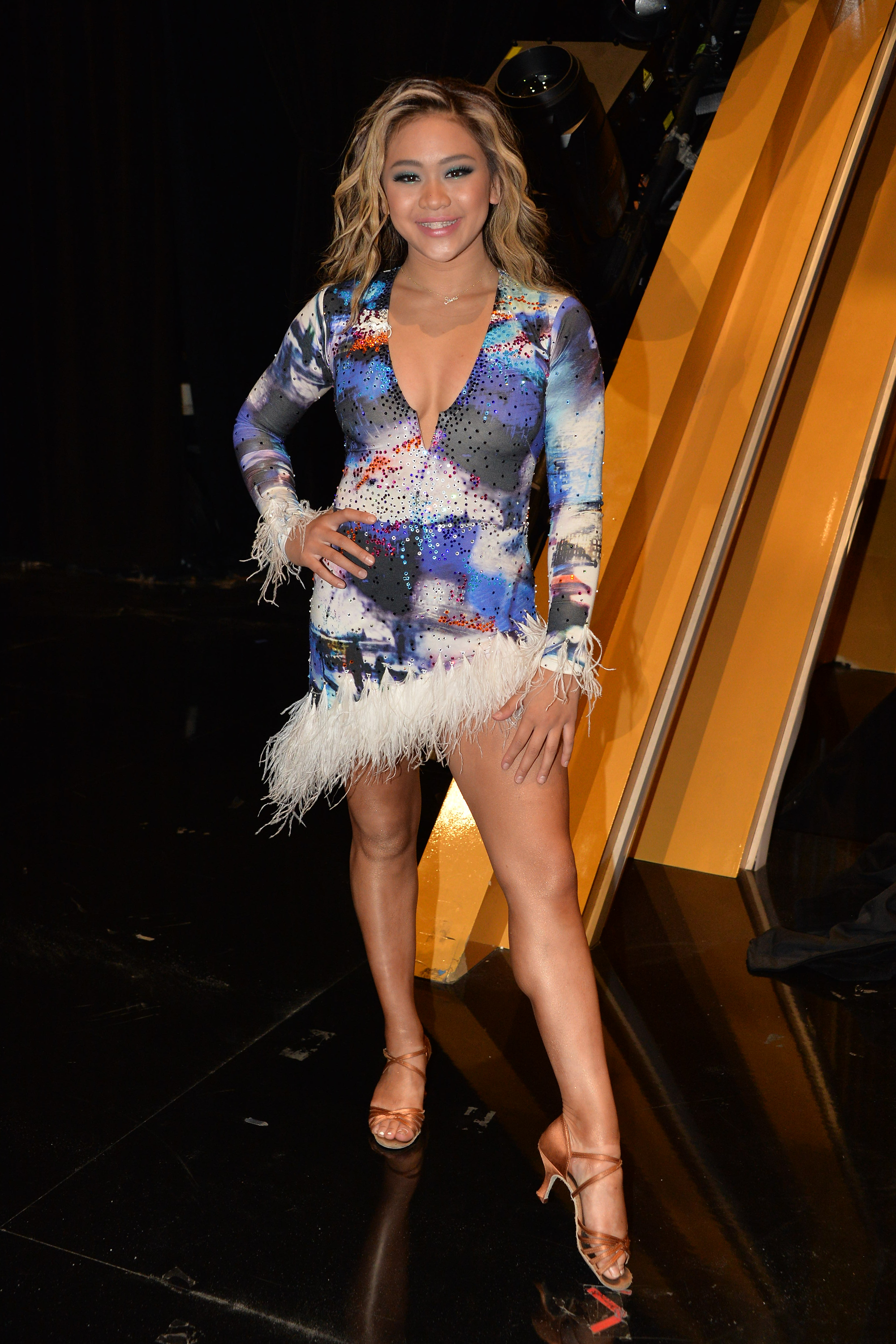 The Dancing with the Stars contestant was allegedly waiting for an Uber when a car sped by.

Slurs and hate speech were hurled at Lee and her friends.

Phrases like "ching chong" were used, according to Lee, who added that she was pepper-sprayed in the incident.

"I was so mad, but there was nothing I could do or control because they skirted off," she said in an interview.

"I didn't do anything to them," she added.

There has been a reported 150% increase in hate crimes in 2020, according to a study done by the California State University, San Bernardino.

This comes mere weeks after Lee was ill on an episode of Dancing With The Stars and was embarrassed by host Tyra Banks, who called attention to Lee's illness.

Lee famously won the all-around gold medal at the Tokyo 2020 Olympics after teammate Simone Biles withdrew from the competition.

For the latest news on this story keep checking back at Sun Online.