Nick Ferrari unleashes his rage over Chris Whitty harassment: ‘They should be arrested!’

Ferrari, 62, joined Phillip Schofield, 59, and Holly Willoughby, 40, on Tuesday’s edition of This Morning and they spoke about a whole manner of topical matters. One of the headlines they discussed was Professor Whitty, 55, who featured in a video where he is seen being harassed by a number of young men in London’s St James’ Park. With The Met Police investigating the incident, the LBC radio presenter declared no matter the intention behind the video, the men involved should be reprimanded by the authorities?

In the video, Professor Whitty is in a state of distress as the young men grab him and he struggles to free himself.

The Met Police have explained they have spoken to all those involved at the time of the incident and they are in contact with the Chief Medical Officer in the aftermath of what happened on Sunday, June 27, 2021.

Addressing the video footage on the ITV chat show, Ferrari said: “We’ve just discussed someone who has nothing but compassion and then we follow with these sort of people.”

“It speaks to an appalling drop in standards. Here is my other concern here. It broke up when Met Police officers reportedly, attended the scene, had a word and took the people’s details.

“I’m sorry but I think those people should have been arrested,” he continued as he unleashed his rage over the incident.” 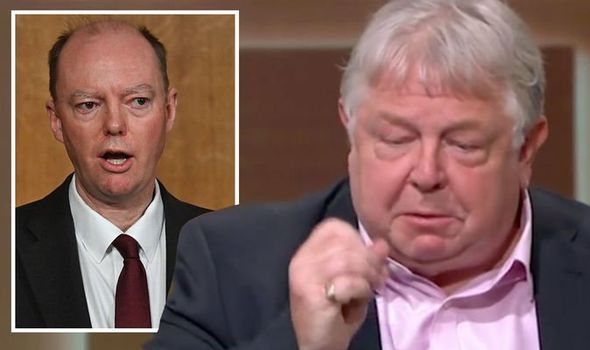 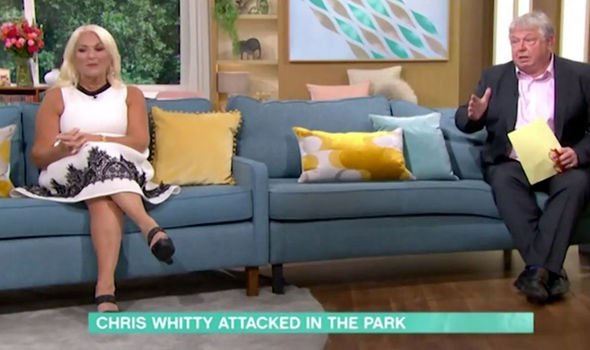 The LBC presenter explained to his colleagues: “I think that’s as close as you’re going to get to a breach of the peace.

“Why their details were merely taken and now there is a fresh investigation as is being reported, I think that’s wrong.

“As you watch that, that for me is enough. I’m not saying they are put behind bars. You put them in a car and take them to a station.

“As, if Vanessa [Feltz] said, drink has been taken, you make sure they calm down. He deserves that,” the broadcaster remarked. 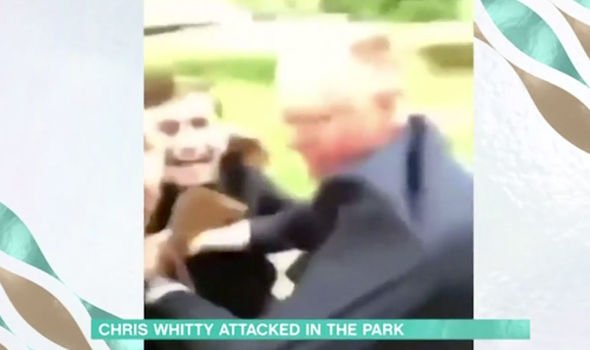 Should have been arrested

“For him, for Chris Whitty, utterly terrifying,” Schofield said as he shared his thoughts on the distressing video.

Ferrari continued: “All this man has done is try to protect you, you and you. He’s worked probably eights days a week, 24 hours a day and how he has been treated is reprehensible.”

Taking to Twitter, those watching the discussion at home also offered their opinions on the footage they had seen.

One wrote on the social media platform: “Not that they should because he has the right to get around without being harassed like everyone else but why haven’t they gave Chris Whitty any security yet? #thismorning.” 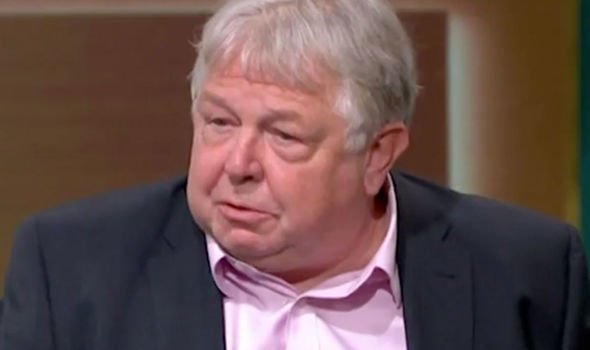 Another posted: “Just seen the video of Chris Whitty been attacked in the park on #ThisMorning. That’s horrible!! They should have been arrested!! I do he’s ok. Poor man.”

Whilst a third commented: “Regardless of what you think of Chris Whitty no one deserves that #ThisMorning.”

Several of Professor Whitty’s colleagues have spoken out on the incident and have condemned the young men involved.

Taking to his official Twitter account, Prime Minister Boris Johnson, 57, said: “I condemn the behaviour of these thugs.

“Our hard-working public servants should not have to face this kind of intimidation on our streets and we will not tolerate it.”

The new Health Secretary, Sajid Javid, 51, has also offered his support to his colleague, just days after being appointed in the role.

“The CMO (Chief Medical Officer) works tirelessly on behalf of the country… the men behaving in this disgraceful way should be ashamed,” he wrote on social media.