NICK Cannon talk show has opened to mixed reviews with some viewers slamming the'boring' premiere while others applauded a 'great' first day.

The media mogul, 40,launched his show today featuring a hilarious prank on pal Kevin Hart, while his adorable children sang his theme tune. 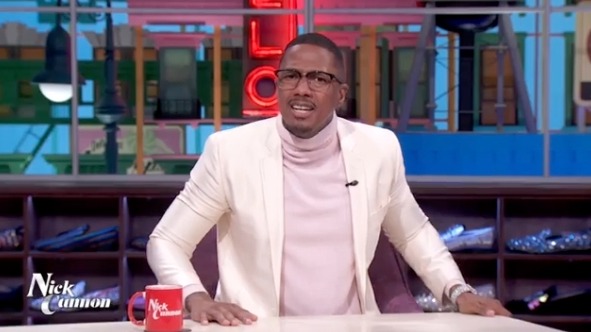 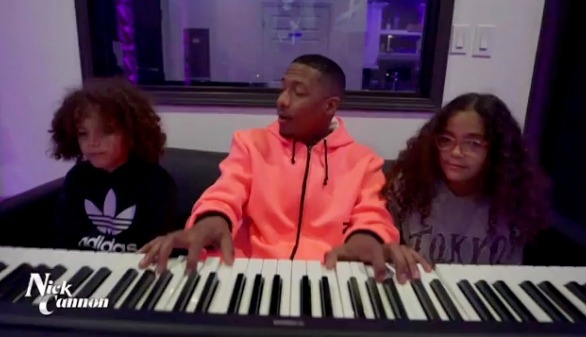 Nick was back on the box with his new talk show today, and while some harsh critics called for the show to be cancelled, others hailed it a success.

One Tweeted: "The new #NickCannon show started off boring already."

A second said: "So Nick Cannon's new show isn't making it to next week, right."

A third piped in: "Why does @NickCannon have a daytime talk show?"

Others were full of praise for the energetic format, with a-list guests including Kevin Hart.

One fan Tweeted: "I’m watching your new talk show now on WFLXD on the Treasure Coast! Super proud of you!"

The show was certainly a family affair, with Nick showing his kids including his twins with Mariah Carey, Morrocan and Munroe recording the theme tune.

It certainly went down well with fans, with one gushing: "Love the theme song @NickCannon! I am enjoying the show! #NickCannonShow"

Speaking about working alongside his children, Nick said: "My kids were involved with the theme song from every step of the way. From its inception all the way to its final master.”

Meanwhile The Sun revealed Nick was reportedly 'furious' about Wendy Williams chat show being pushed back until October 4, after she was hospitalised.

It comes as Nick, who will follow Wendy's show with his own new series starting today, felt the troubled host’s premiere delay could cause his own ratings to plummet, a source exclusively told The Sun.

They said: "He is relying on Wendy to give his new show a huge lead-in audience.

"His new show follows her- and it's the same producers.” 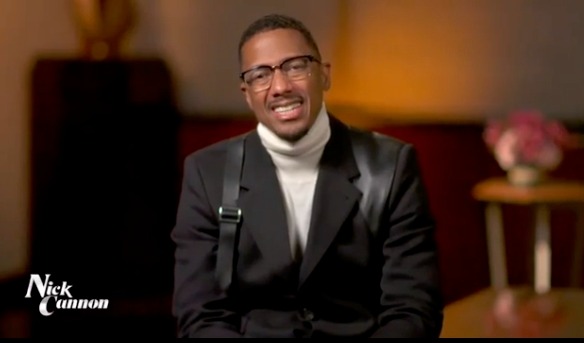 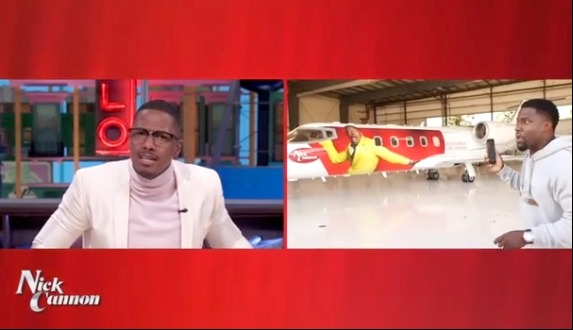 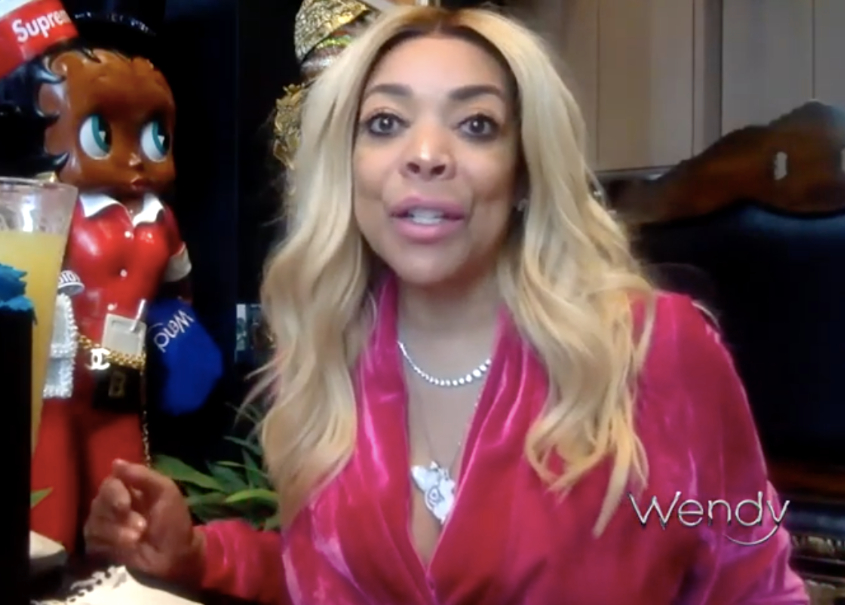