New Corrie video reveals the moment scheming Todd is at last caught out? 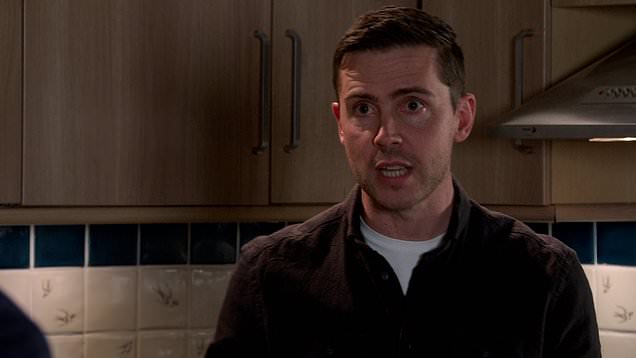 Todd Grimshaw’s (Gareth Pierce) wicked ways could at last be set to be exposed in Coronation Street next week.

The young man, who manipulated and schemed his way back into Billy Mayhew’s (Daniel Brocklebank) heart, is hellbent on proving that he’s committed to their relationship.

In order to do so, he goes out and buys a ring, before getting down on one knee to propose!

Will Billy make an honest man of Todd? That would be challenge for anyone, let alone Billy, to be fair.

The vicar’s answer remains to be seen, but in the above clip, which will air mid-week, Todd is spooked when someone, evidently wanting to destroy his happiness, puts a threatening letter through his mailbox. 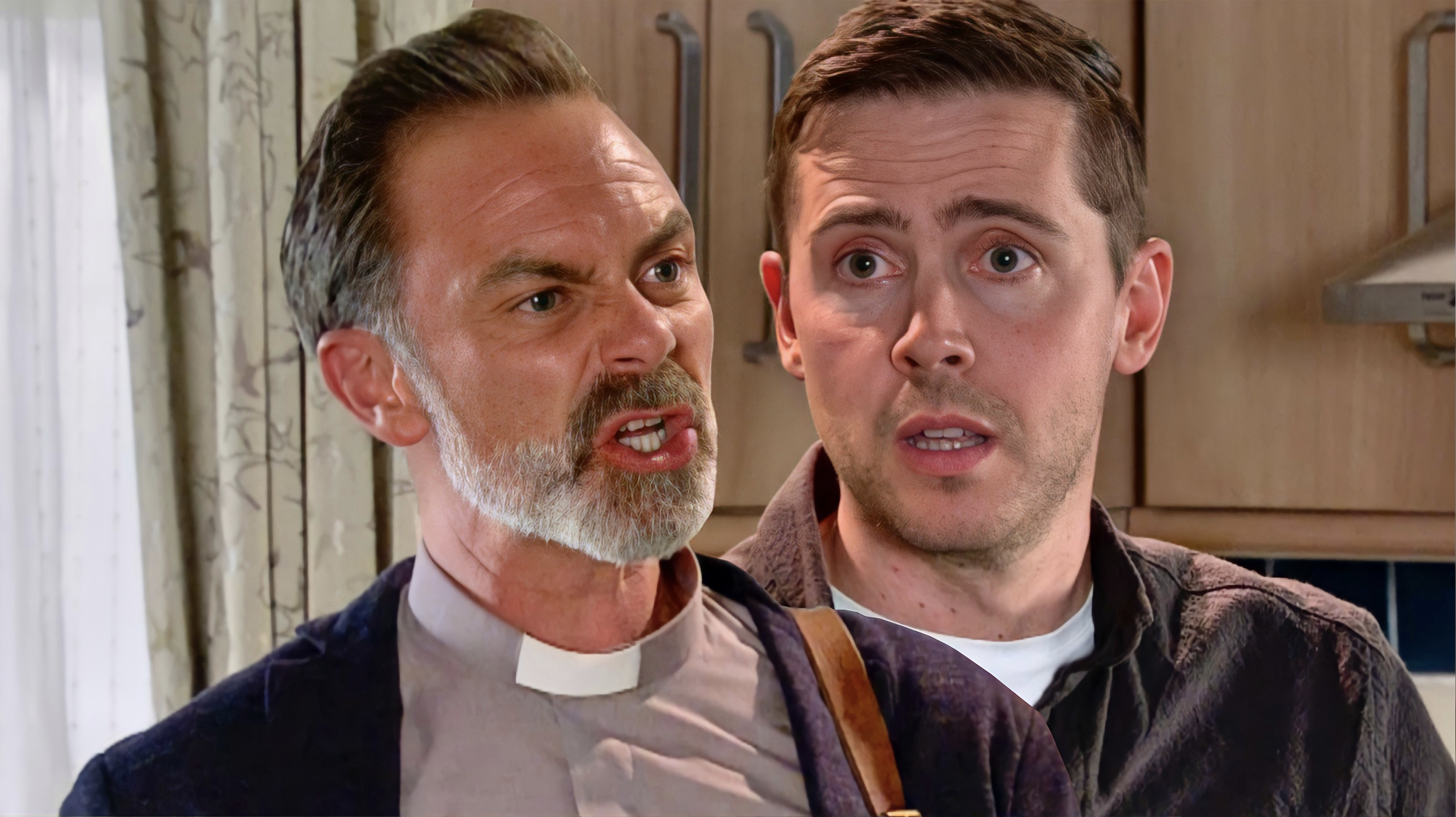 ‘Marry Todd [and] you’ll regret it. Ask about the lies’.

Todd claims the letter is likely from Paul Foreman (Peter Ash), who had previously threatened him, but will Billy buy such a thing?

Judging from the scene, he does buy Todd’s lie, but the question remains: who is trying to destroy Todd’s chance at happiness? Is it actually Paul?

And have the seeds of doubt been sewn in Billy’s mind about his lover? Will he question Todd further on these so-called lies which the letter speaks of?

Either way, clever Todd is evidently rattled by this mystery assailant, and somewhat less clever, it would seem!

Coronation Street airs this scene next week on ITV.