NETFLIX star Kathryn Newton has told fans that she's "so heartbroken" after The Society was axed after the first season.

The actress, 23 – who plays Allie Pressman in the American teen drama – opened up to her 1.4m followers on Instagram about she took the news about the show not returning due to the coronavirus pandemic. 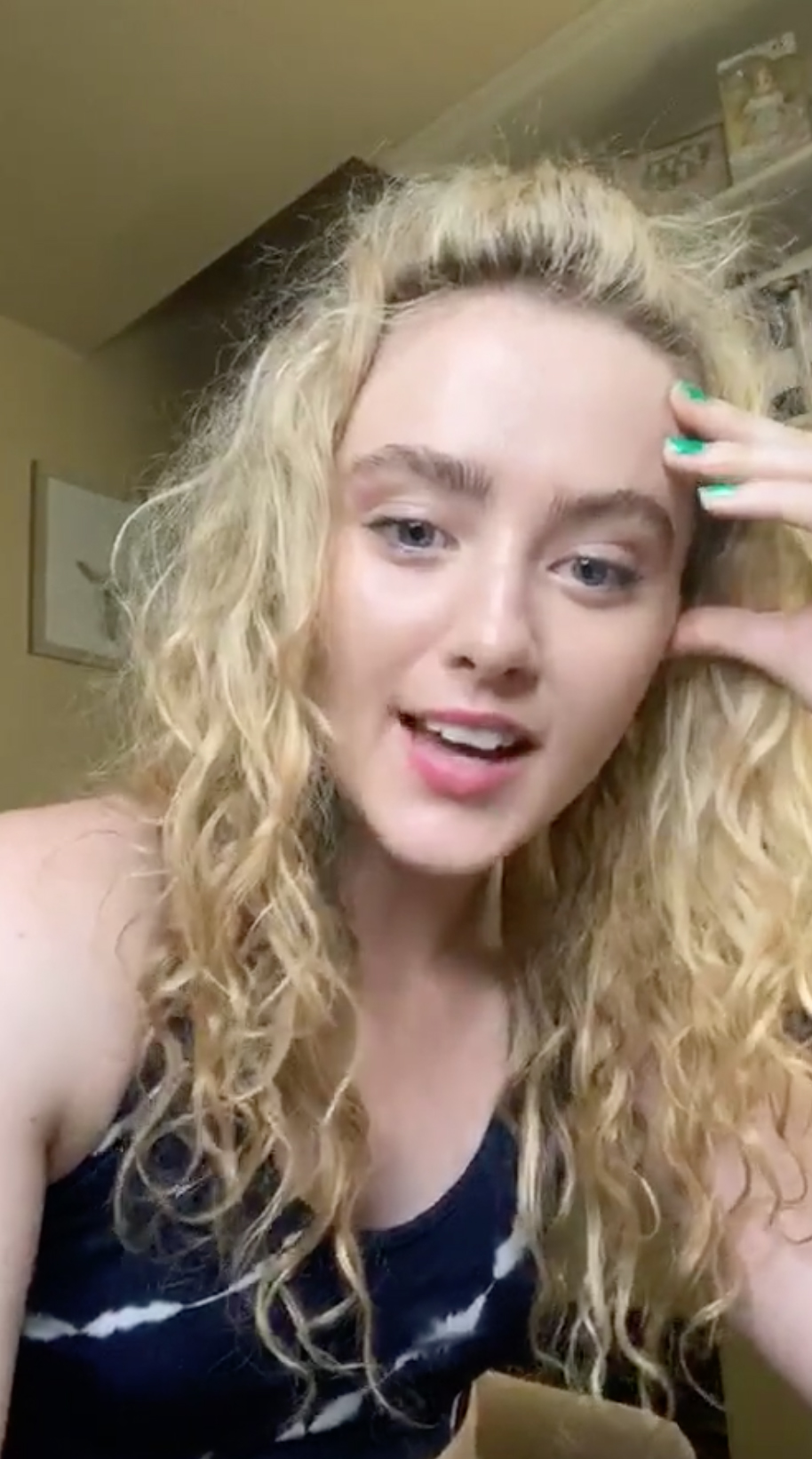 On Friday the streaming service published a statement with Deadline explaining their reasons why the second season was pulled and fans were left absolutely gutted.

So much so that the show began trending on Twitter and Kathryn took to her social media page to show some appreciation with a live video.

She said: "I just wanted to say thank you to all of the fans that are trending The Society right now.

"I just got the news this morning and I'm heartbroken, so heartbroken." 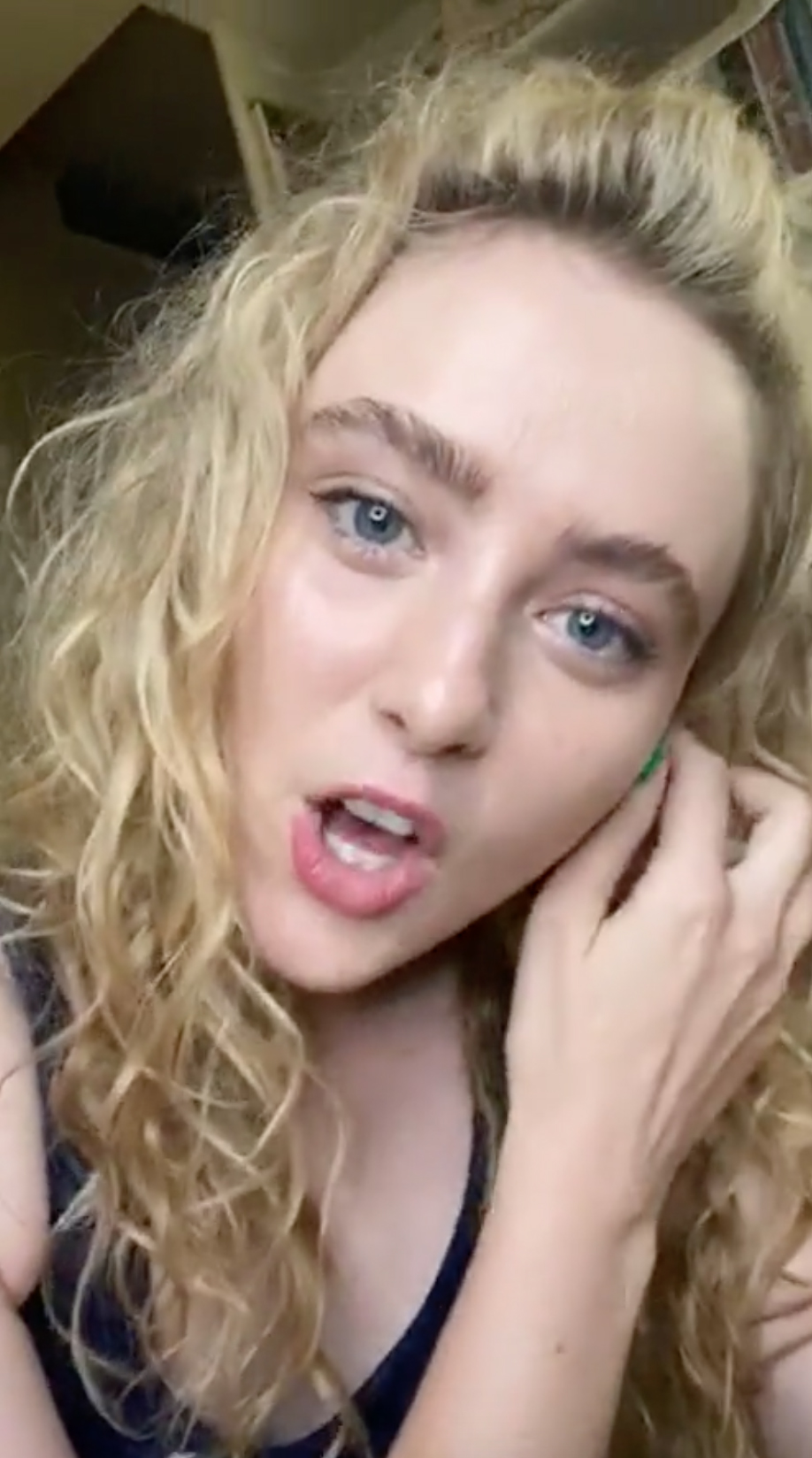 What’s on Netflix and Amazon Prime? 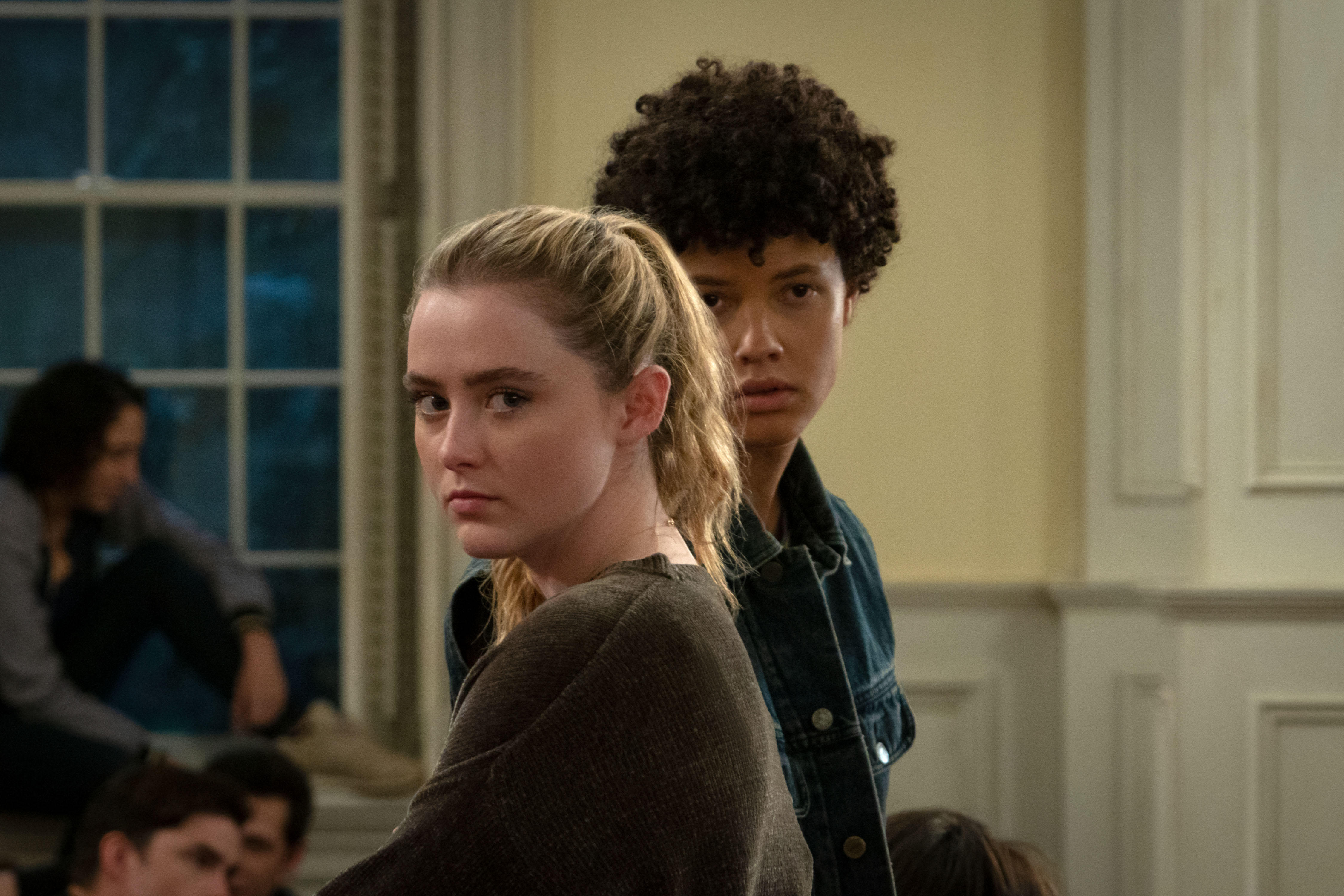 Kathryn added: "Save The Society is trending world wide, and I couldn’t be prouder.

"I couldn’t be prouder. I would like it to be saved too."

The actress – who has also starred in other shows such as Gary Unmarried and Big Little Lie -was later joined by co-star Gideon Adlon.

The Becca Gelb actress admitted that the news was "a bit of a gut punch," but believes that everything happens for a reason. 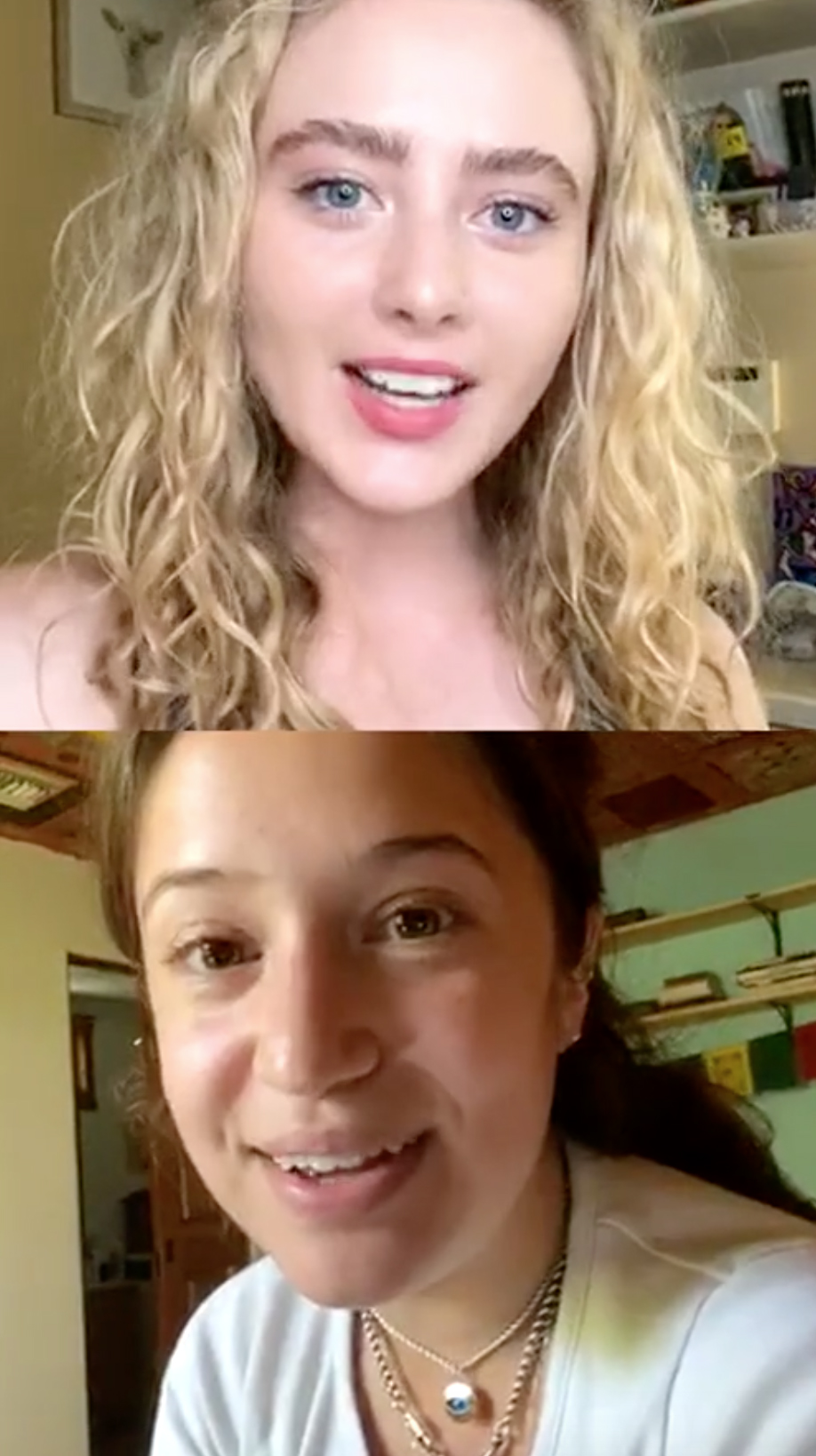 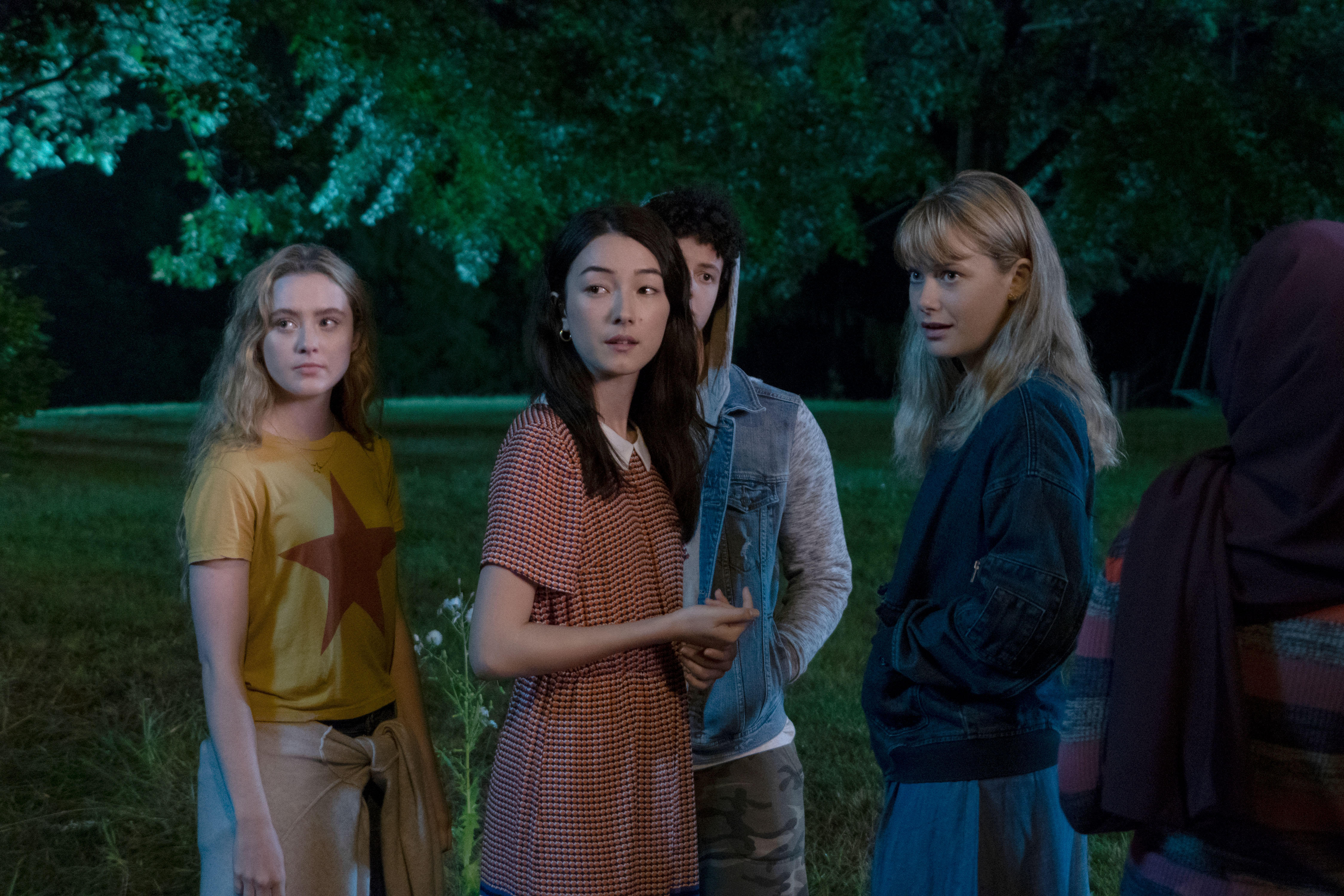 She added: "Our creator told us today that the show is there…

"There's always onto bigger and getting things, everything happens for a reason. 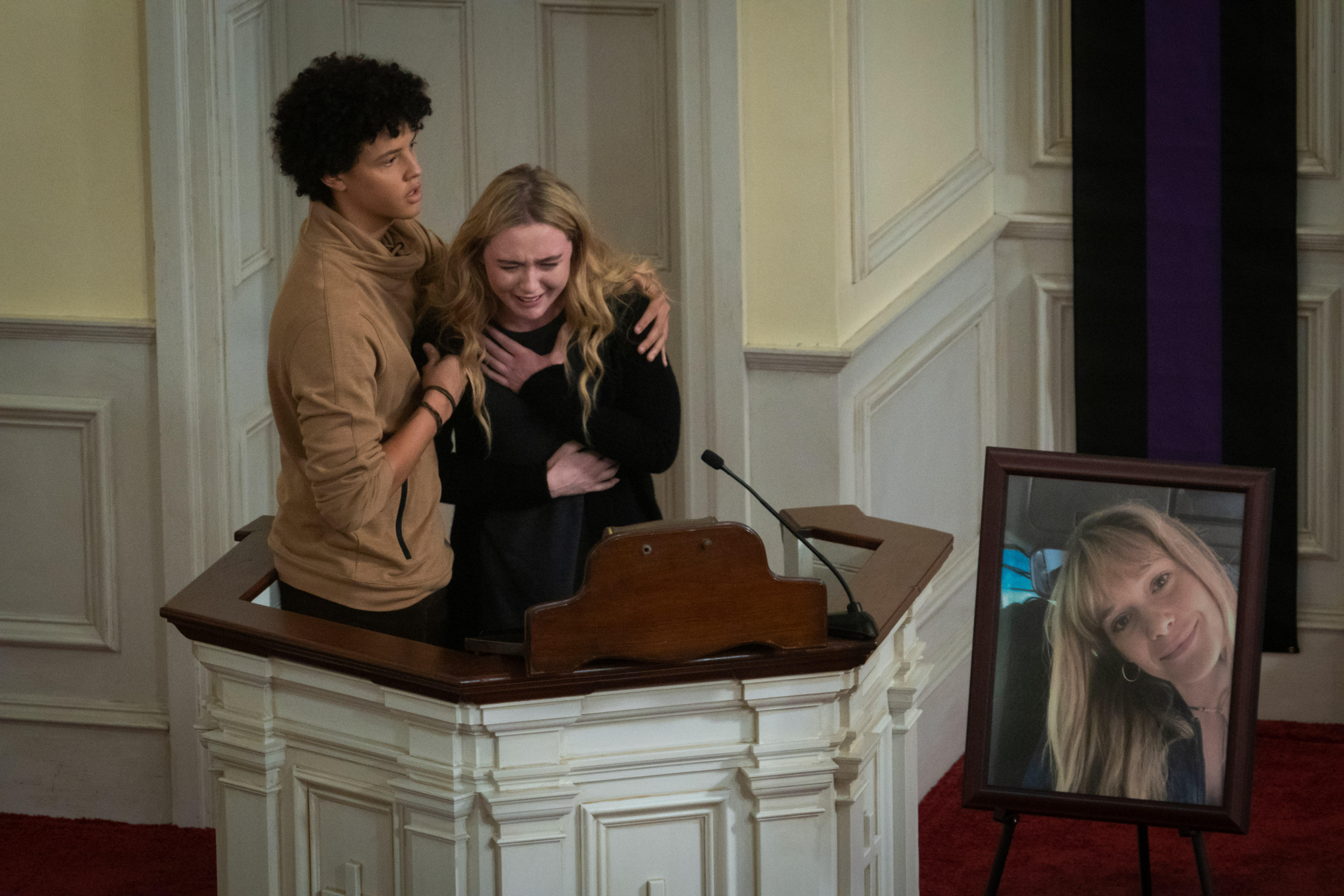 Kathryn also took to her Twitter page to show how proud she was to be part of the show with a screen grab of one of the cast's zoom calls.

She simply captioned the sweet post: "I am proud."

Netflix released a statement last week which read: "We’ve made the difficult decision not to move forward with second seasons of The Society and I Am Not Okay With This.

"We’re disappointed to have to make these decisions due to circumstances created by COVID, and we are grateful to these creators, including: Jonathan Entwistle, Christy Hall, Shawn Levy, Dan Levine, Dan Cohen and Josh Barry at 21 Laps Entertainment for I Am Not Okay With This; Chris Keyser, Marc Webb and Pavlina Hatoupis for The Society; and all the writers, casts and crews who worked tirelessly to make these shows for our members around the world." 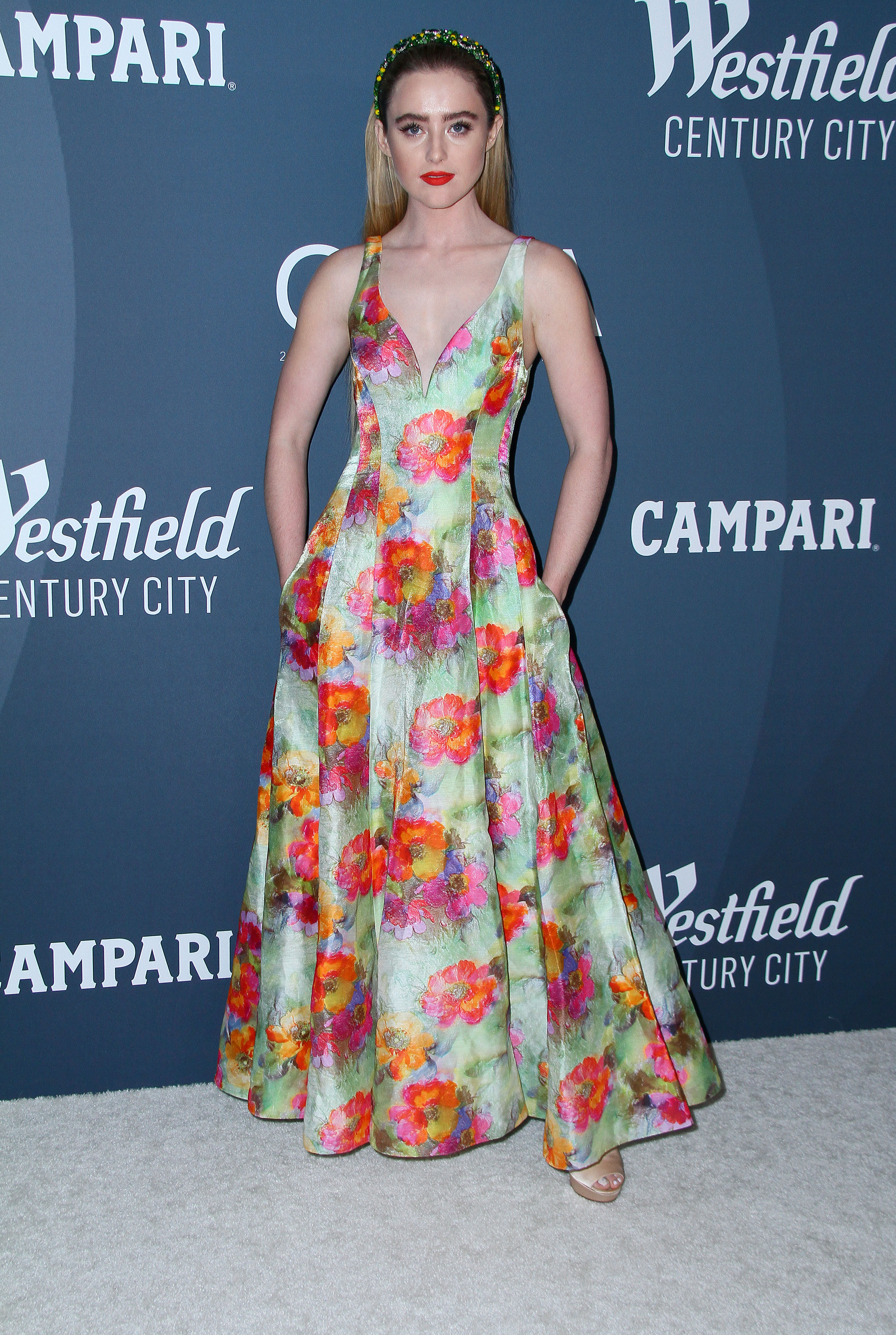 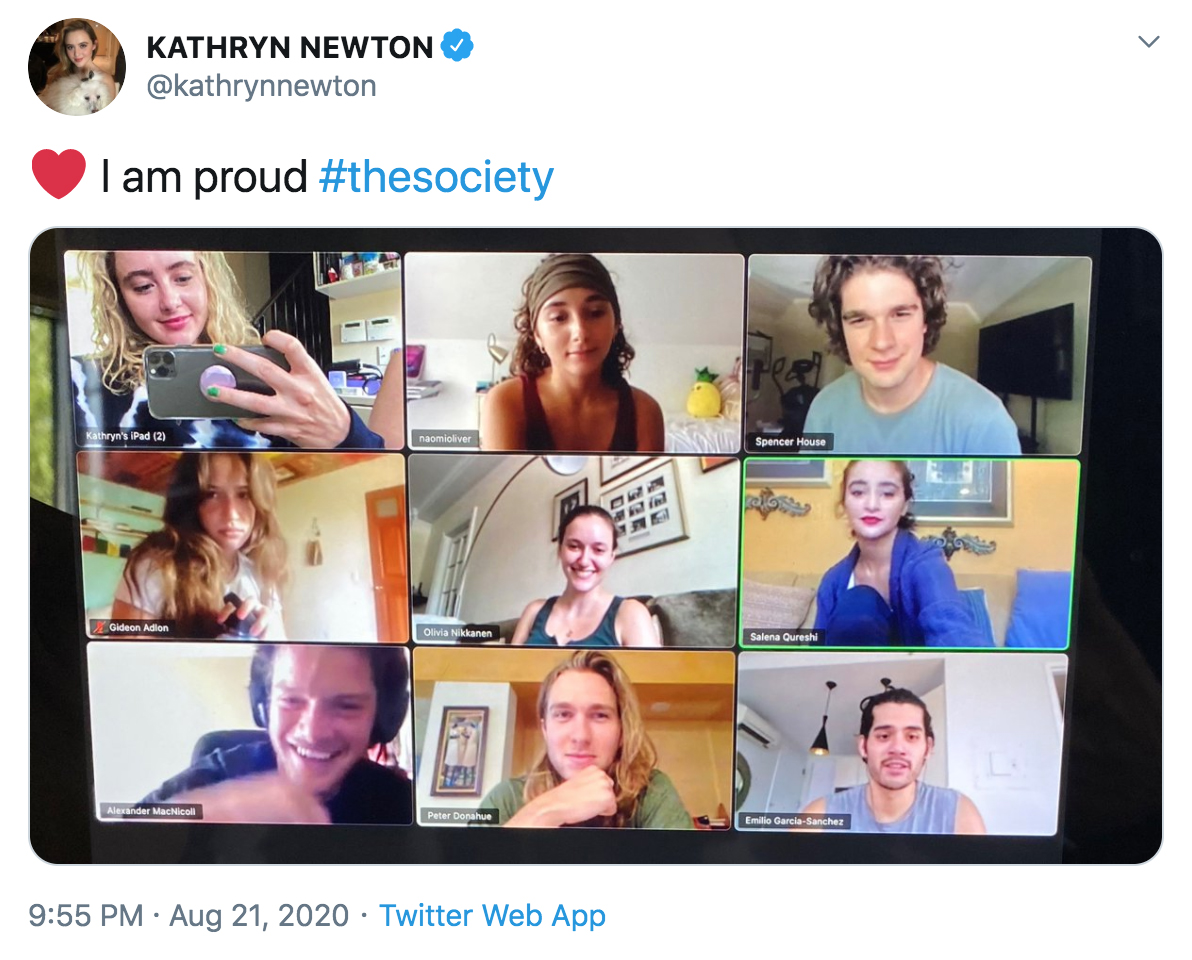 Sources told Deadline that "uncertainty around production dates and balancing the availabilities of a large cast," "coupled with unexpected budget increases due to COVID" were the key factors that influences their decision.

Gideon later added in their Instagram live: "Everything was written, I know that all the writers were really bummed and were excited to share this new chapter of the of the show with you all.

"I'm sorry we left it on such a cliff hanger. We didn't want that!

"We were all waiting to go back, we thought we were going back pretty soon actually."

But the two stars made it clear that they completely understood that the current pandemic hindered the chance of the programme making a return to our screens and really put things into perspective.

She added: "Yeah the world is flipped upside-down right now.

"There's a lot going on and I know this is important to you guys, but there is so much more happening and you know, everybody is in a weird place right now."

The Society season one is available to stream on Netflix.