NETFLIX has culled a number of high profile shows this year – and its latest axeing has sparked outrage.

With TV production more difficult than ever due to the ongoing global coronavirus pandemic, the streaner has culled an array of popular series this year, with The Order the latest casualty. 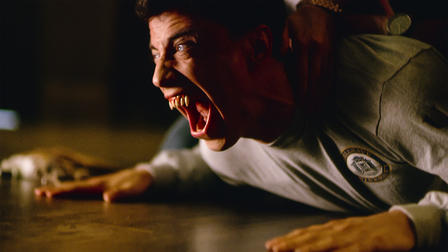 The horror series amassed a loyal fanbase over the course of its two seasons, but alas, a third installment is not on the cards.

The show's creator, executive producer and writer Dennis Heaton took to Twitter to announce the cancellation and thank the people who worked on the show.

"For two seasons I was honored to work with an incredible cast and crew on The Order for @netflix," he began.

"It is one of the best experiences of my career. Unfortunately, we aren't returning, but I will always cherish the memories and the props I stole. Thank you all for watching," he added.

Fans were quick to reply with their outrage at the news and criticise Netflix's decision. 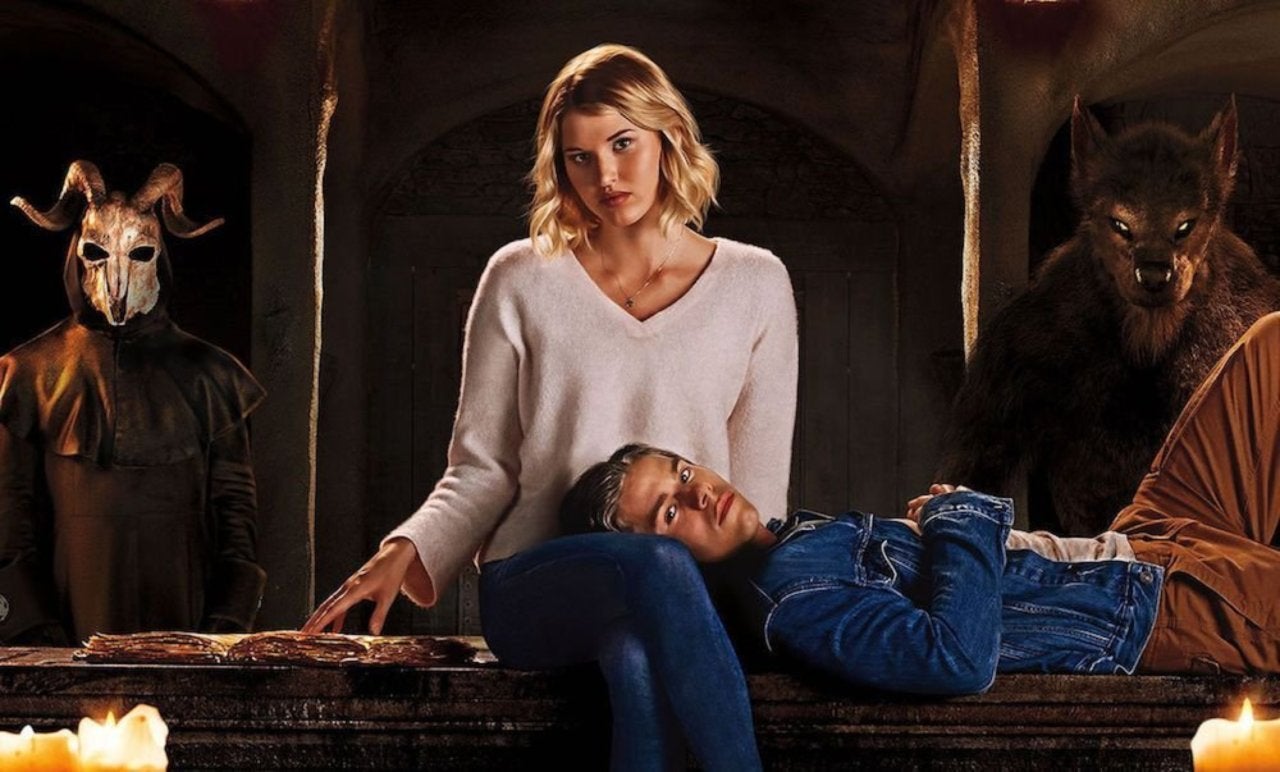 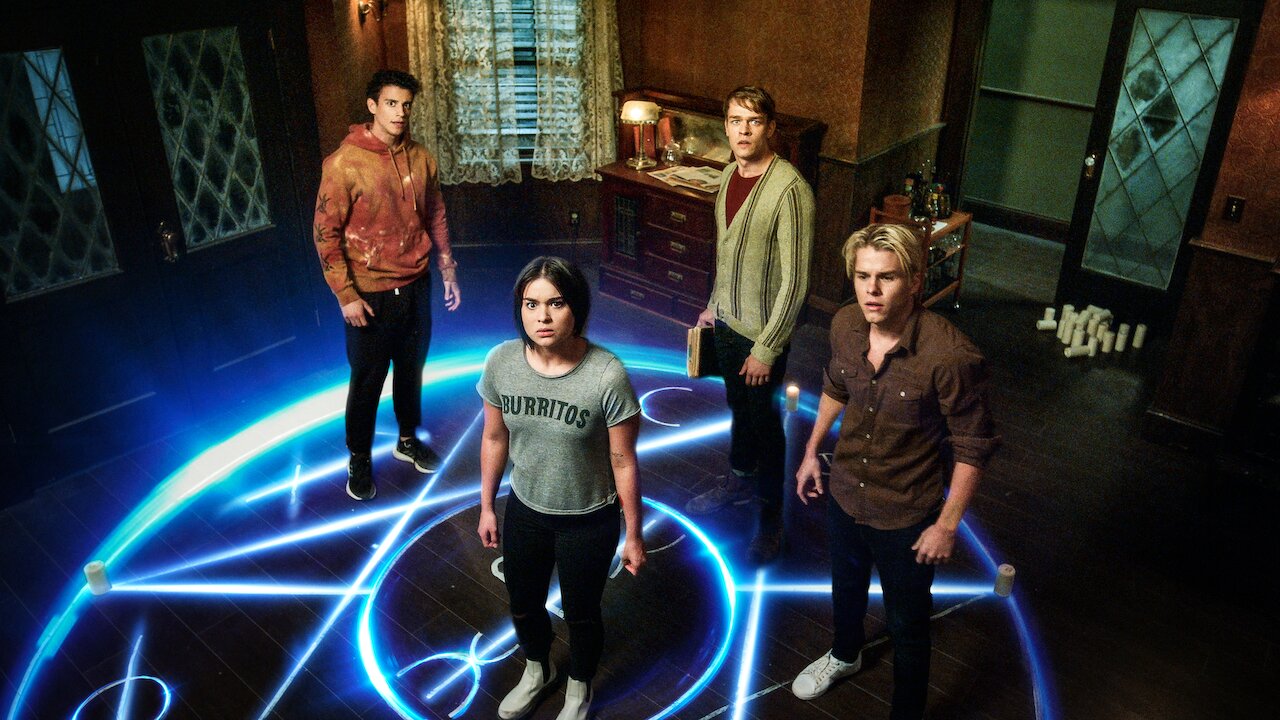 "FFS why are Netflix determined to cancel all my favourite shows this year?!" one user fumed.

A second echoed: "There will be nothing left on Netflix at this rate! 2020 is the worst."

While a third complained: "Seriously?! GLOW, The Society and now this? Shaking my head."

Others came forward to ask Heaton what his plans for season 3 were, pushing for some spoilers.

He explained that Jack was going to raise Alyssa from the dead, only for her "to come back wrong."

He went on: "Like, Pet Sematary wrong. Probably possessed by Zecchia. And a whole bunch of other corpses were coming back with her," he wrote.

Then inresponse to a fan who asked about the return of Vera's powers, he noted: "That was going to be a longer haul, but she'd get it back. And God help us all…"

On the upside, Heaton said that he would love to take fans back to the world of The order with a "ten-year reunion movie" one day.

Members of the cast also hit social media to discuss the show's cancellation. 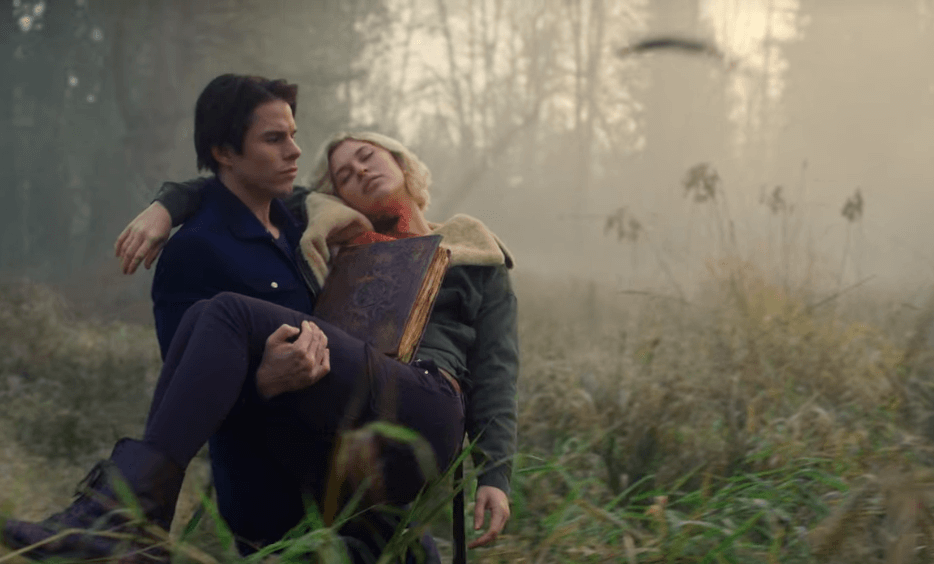 Gabrielle actress Louriza Tronco, tweeted: "I had an absolutely BLAST playing Gabrielle. Thank you to the cast, crew, creative/executive team… and most of all to the fans for a magical 2 seasons.

"Really wish we could have continued that magic, but I know everything happens for a reason and I will forever be bonded with #TheOrder family.

"At least I don't have to feel guilty about all of The Order mugs I took from the office anymore. Love you guys and thank you for being a part of the journey".

The Order's first season hit Netflix in March 2019, with a second season arriving in June this year. 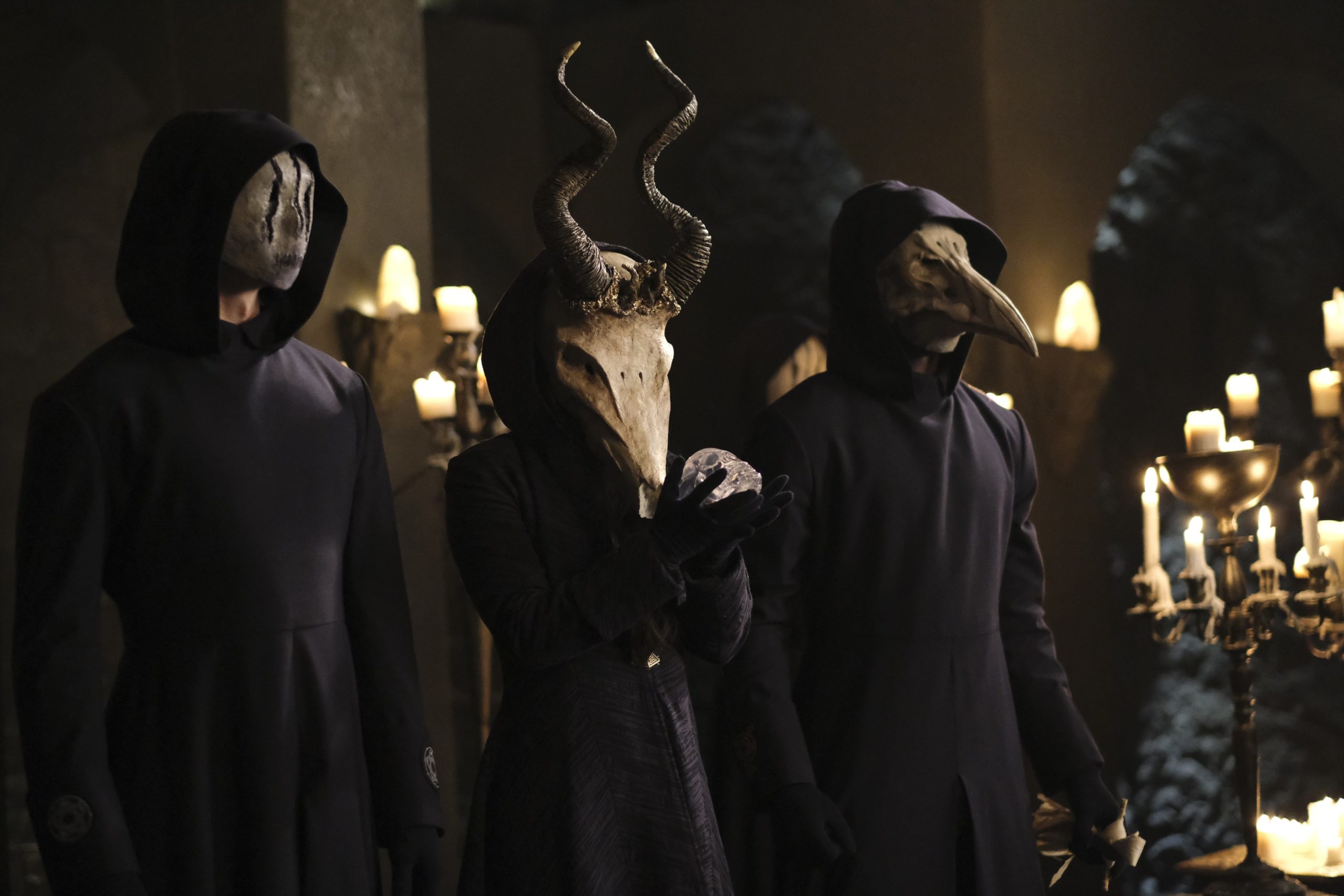 The plot followed students at the prestigious Belgrave University who are part of a secret society hidden away on campus called the Hermetic Order of the Blue Rose.

When new student Jack Morton (Jake Manley) joins the mysterious group on a mission to avenge the death of his mother he soon discovers all manner of dark magic and supernatural creatures.

Other high-profile shows to get cancelled this year include Altered Carbon, GLOW, The OA and The Society.

The Order seasons 1 and 2 are available to stream on Netflix now.