NCIS star Brian Dietzen has shared his thoughts on the possible return of Elle Draper, who played his character Jimmy Palmer’s daughter Victoria.

Jimmy is the team’s Doctor and Chief Medical Examiner and welcomed his daughter in 2015 with wife Breena. Victoria never appeared on screen until season 19 after the death of her mother from COVID-19 and when it was later revealed that she was the recipient of The Leroy Jethro Gibbs Scholarship Fund.

“Just a pending thought that’s come into my head. I’ve just seen the episode The Helpers & what a wonderful emotional rollercoaster episode it was. Elle Draper is such a talented young actress. Is there a possibility we’ll see Victoria again in season 20??” tweeted one fan.

MORE: NCIS boss opens up about Michael Weatherly comeback – and fans will be delighted

The young girl’s first appearance also revealed that Jimmy’s colleague Nick Torres (played by Wilmer Valderrama) had become something of an uncle figure and fans have been keen to see more of the dynamic play out in the upcoming season.

The fund was started by Jethro (played by Mark Harmon who left the series halfway through season 19) in memory of his late daughter, Kelly Gibbs. 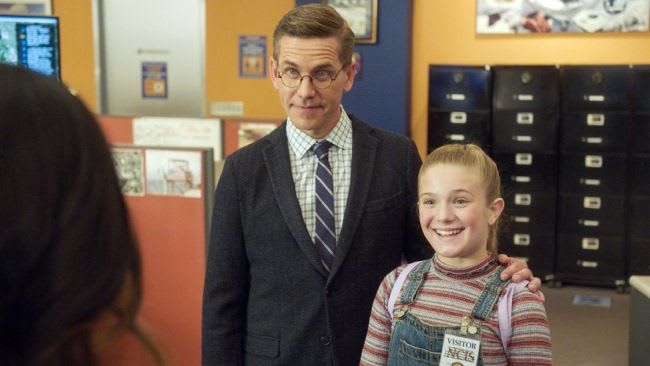 Brian with Elle, who plays Victoria

It was to be her college fund but instead he continued adding money to the account and gifted it to NCIS employees for their children’s college education expenses.

Following his exit, Gary Cole was introduced as former FBI agent Alden Parker who took over the reins as the Special Agent in charge of the team. 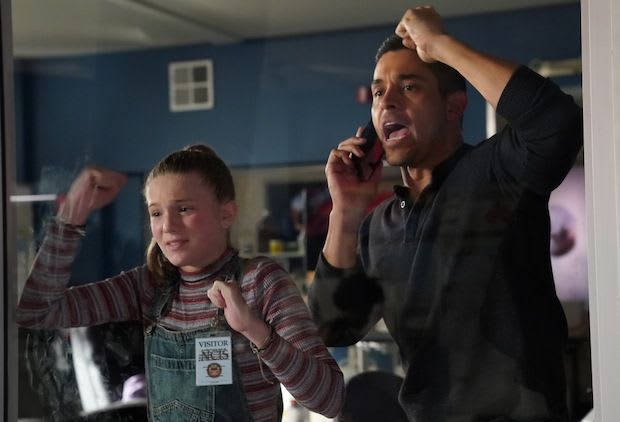 Fans enjoyed her dynamic with the team

He is set to return alongside the likes of Wilmer, Brian, Katrina Law and Sean Murray for season 20.

The CBS drama will return to our screens on Monday 19 September 2022.