For the first time in NCIS history, season 17 had to end early as the coronavirus pandemic brought major disruptions to television productions across the globe. Ending with episode 20, ‘The Arizona’, fans have been desperate to know when the CBS series will be back – especially with the 400th episode special on the horizon. However, it won’t be anytime soon as the US network has released its fall schedule for the months of September and October.

NCIS fans missed out on the final four episodes of season 17 when the show went off air back in May 2020.

The CBS crime drama still managed to go out with a bang, however, as fans got to see an all new side to lead character Gibbs (played by Mark Harmon) as he investigated the identity of war veteran Joe Smith (Christopher Lloyd).

The former military man had to convince Gibbs and co he was onbaord the USS Arizona at Pearl Harbour and the journey to discovering his identity led to rare moments of vulnerability and character development from the NCIS leading man.

With such a change to Gibbs’ demeanours, it’s a storyline fans are undoubtedly excited to see develop in season 18. 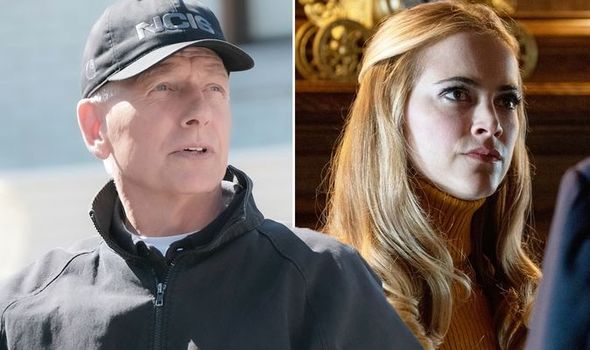 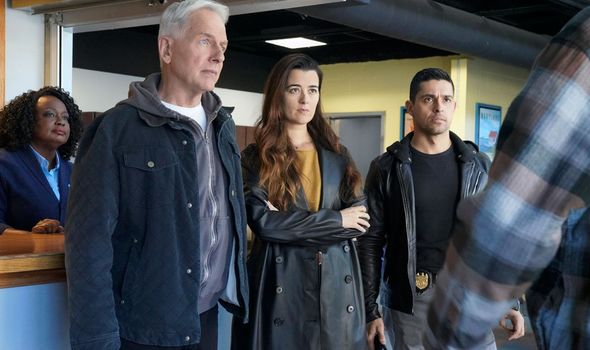 However, it won’t be in the next two months as CBS has confirmed the 18th season won’t be premiering until November at the earliest.

Instead, the network has announced a long list of other programming scheduled to air in NCIS’ absence.

There’s also no sign of NCIS: Los Angeles or NCIS: New Orleans, both of which were renewed by the network earlier this year. 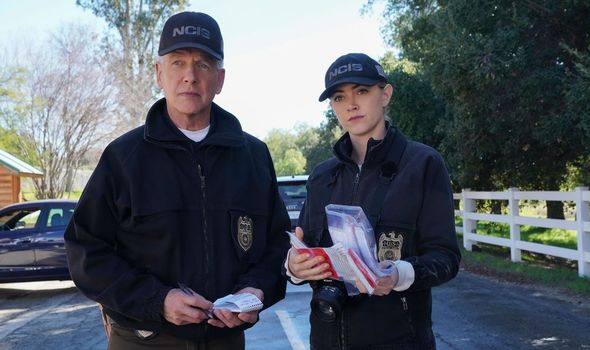 November seems like the likeliest of times the NCIS universe will be back as the flagship and LA-based series return to filming in early September.

“But we are prepared with a strong slate of original content while our regular scripted series begin production,”

“Based on our current timeline, we hope to start rolling out our previously announced fall series as they become available in November.”

While what exactly lies ahead for the likes of Gibbs, Torres (Wilmer Valderrama) and Bishop (Emily Wickersham) is under wraps, there are one or two spoilers fans are aware.

For instance, the 400th episode will take fans back in time to explore the beginnings of Gibbs and Ducky’s (David McCallum) friendship.

There’s also the exit of Jack Sloane (Maria Bello) to contend with when season 18 premieres.

After three seasons on the show, Bello has decided to bow out of the show – just as Sloane and Gibbs’ romance appeared to be gaining momentum.