Tony DiNozzo (played by Michael Weatherly) became an instant favourite among NCIS fans when he first introduced in the CBS series pilot. And the former stalwart has faced his fair share of drama along the way, whether it be close shaves with death or the highs and lows of his romance with Ziva David (Cote de Pablo). However, one fan has pointed out on particular attack he endured which seems to have a rather glaring error.

NCIS fans will have to cast their minds back to season three, episode 20 of the CBS drama, titled Untouchable.

Original airing way back in 2006, the episode saw Gibbs (Mark Harmon) and the team find themselves investigating yet another questionable death.

This time it was the death of a Navy Lieutenant Lara Hill (Oriana Oppice) which raised suspicion after she was found dead in her home after apparently taking her own life.

Ziva and Tony had arrived at her home to find her body but before long it was revealed she may not have been alone when she died. 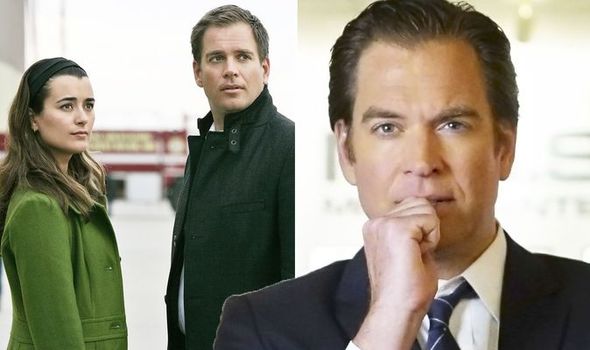 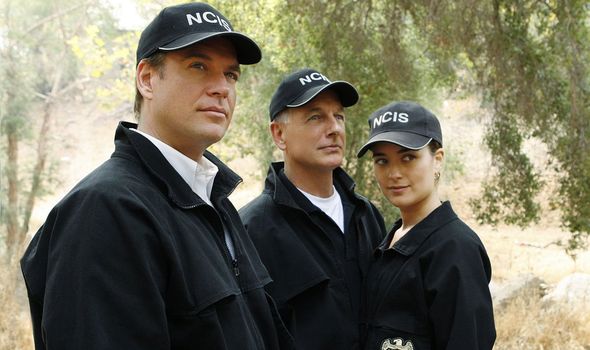 Lt Hill had been working at The Pentagon within the cryptography department, meaning her death posed a significant security threat.

After some digging by Gibbs (Mark Harmon) and forensic work from Ducky (David McCallum) and Abby Sciuto (Pauley Perrette), it soon transpires that Lt Hill’s murderer was someone a lot closer to home.

With suspects ruled out on by one, Gibbs and Tony came to the conclusion it was actually Hill’s superior, Captain Dorn (Scott Paulin).

The episode concluded with Gibbs catching their man and leading him away for Lt Hill’s murder. 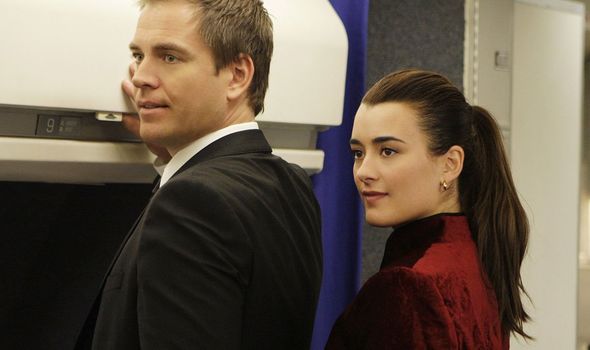 So where does the plot hole lie? Well, it has to do with a cat Tony and Ziva crossed paths with when they first arrived at Hill’s home.

When the two were discussing how to get into the house, Tony examined a cat-flap around the back.

However, little was he expecting the feline to leap out at attack him, prompting him to draw his gun.

Ziva found the altercation amusing before the two spotted blood on the cat’s paws.

This led to the two investigating and for the cat to be caged and taken into NCIS HQ.

Tony suffered teasing not only at the hands of Ziva as a result but McGee (Sean Murray) also couldn’t resist a pop.

McGee was handed the caged cat by Tony as it was technically now evidence as he looked on unimpressed.

However, one fan has pointed out a major error with this interaction.

Taking to forum moviemistakes, one NCIS fan points out: “When Tony is winding the cat up in the carry basket, we see a side shot when the cat ‘attacks’ him.

“However looking through the side of the cage, you can see the cat is nowhere in sight and therefore unable to attack Tony.”

So how did the cat suddenly appear just moments later?

The error is undoubtedly a continuity mistake but it does raise some questions about the scene in question.