CBS’ long-running procedural drama NCIS came to an end in May after premiering its season 19 finale. While fans were sad to say goodbye to the show, many were also devastated to also bid farewell to the show’s beloved character Gibbs (played by Mark Harmon). Thankfully for fans, McGee star Sean Murray provided insight into working with the actor long before the days of NCIS.

After starring on NCIS since the pilot in 2003, Harmon filmed his final episode titled ‘Great Wide Open.’

With 19 seasons and more than 400 episodes under his belt fans were heartbroken to see the character go, without the promise of a possible return,

However, despite his exit, Gibbs has not been forgotten on the show as he is often spoken about by his co-star who also missed his leadership dearly.

Even after his departure from the show, Harmon still remained a huge part of NCIS as his character is still featured in the intro despite his exit in the fourth episode of the series. 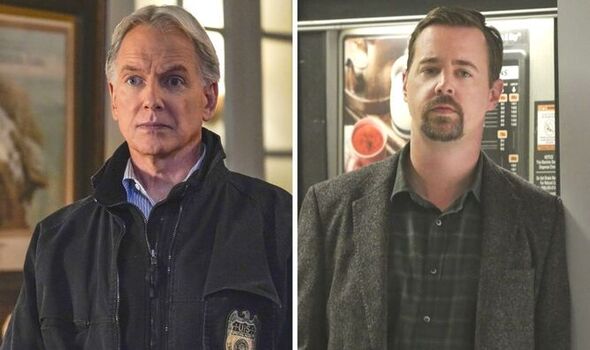 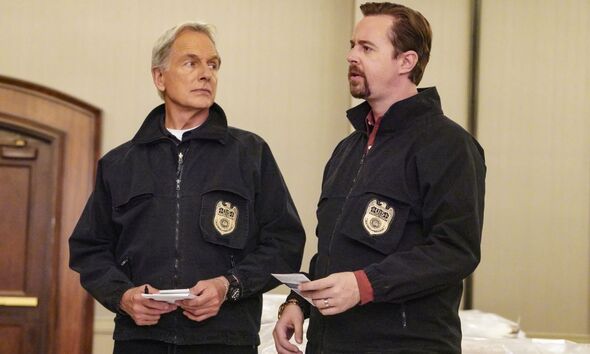 It may come as no surprise to fans Harmon is just as friendly as his character in real life and used his wisdom and experience to serve as a mentor for other actors.

This included his NCIS co-star Sean Murray who starred alongside him as Timothy McGee.

However, this wasn’t the first time the pair worked side by side on TV as they first became co-stars long before NCIS premiered.

Nearly a decade before the CBS procedural, Murray starred alongside Harmon on an episode of Harts of the West, back when he was a teenager in the 90s. 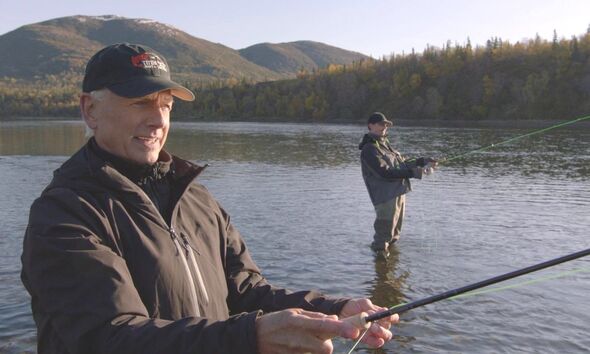 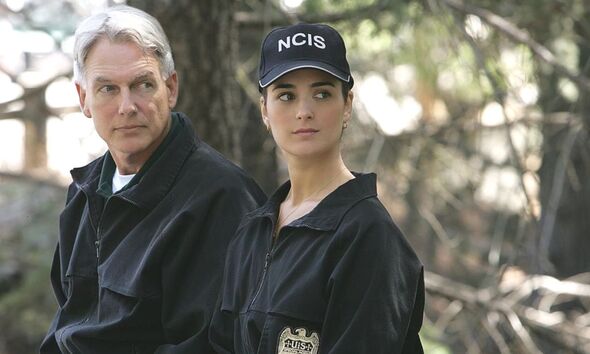 Speaking to Allen Vaysberg on The Love of Acting, Murray disclosed: “He made quite an impression on me when he came on and did a role on Harts of the West.”

He added: “I had a few scenes with him, and we talked quite a bit about craft and things.

“So, being able to work with him again all these years later is just great and, you know, he’s been a bit of a mentor to me, whether he knows it or not.”

During an interview with Looper, she stated: “He’s more of like, he’s a friend mentor. He was always, like, a father figure to me.

“Obviously, Ziva and Gibbs have that, but Cote and Mark have a little of that.”

Michael Weatherly who portrayed Tony DiNozzo until season 13 also praised Harmon, he revealed: “[Harmon is] a very rare person in this business because there’s no assistant, no entourage.

As NCIS will be making its highly anticipated comeback in September with its milestone 20th season, many fans have wondered if Gibbs would make a comeback.

In May, Murray told Parade it could be a possibility as Gibbs was still a regular face behind the scenes and said: “He does pop in, I saw him two weeks ago actually.

“So, he’s around, it’s not like he’s packed up and left town or anything.

NCIS season 20 will premiere on CBS on Monday, September 19.