The two-part season three finale of NCIS, titled Hiatus parts one and two, certainly saw plenty of twists and turns involving Gibbs (played by Mark Harmon). After falling victim to a bone-crushing ship explosion, the likes of Ziva (Cote de Pablo) and Tony (Michael Weatherly) did their best to get to the bottom of it all. However, eagle-eyed CBS viewers have spotted a major error when Ziva crossed paths with Captain Todd Gelfand (Brett Cullen).

Part One of the NCIS season three finale kicked off with Gibbs getting in contact with one of his undercover agents who warns him of an incoming attack.

However, unbeknownst to both, the attack was imminent as an explosion onboard a ship they were on stunned the team.

Ziva, Tony and McGee (Sean Murray) could only watch on as Gibbs’ agent died and their team leader wound up in hospital and in a coma.

While in the comatose state, fans got a rare insight to his past via flashbacks, particularly with his wife and daughter who had died some years previous. 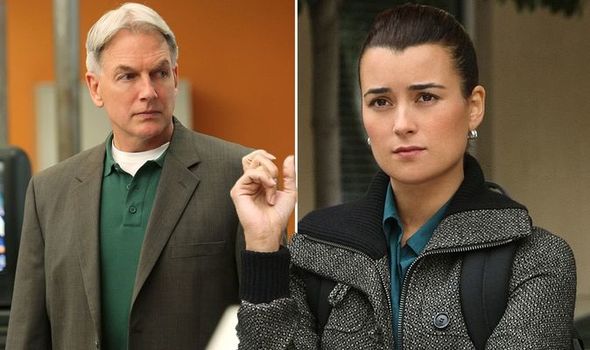 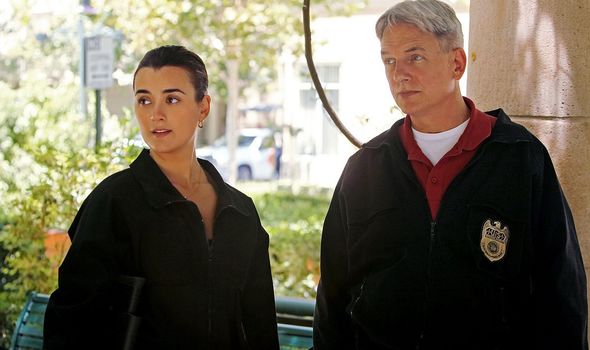 With Gibbs out of action, it was left to Ziva and co to get to the truth of what had occurred.

And in doing so, they crossed paths with Captain Todd Gelfand, a doctor at the hospital where Gibbs was being treated and Navy Captain.

After recognising Gibbs, Captain Gelfand tried his best to help out the team by going through their past.

But one eagle-eyed viewer pointed out a glaring blunder during his chat with the team which has left them scratching their head. 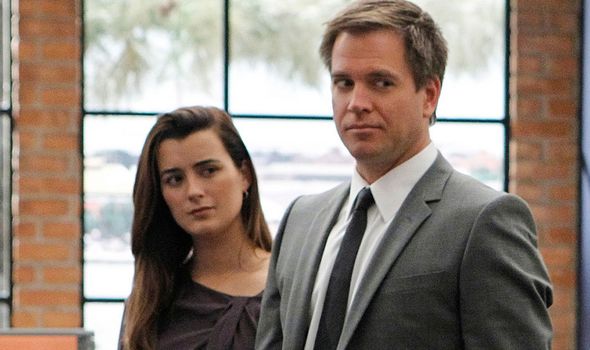 Taking to forum moviemistakes, they point out: “We see Ziva take the photos out and place them on the interrogation table and ask the captain to point out their suspect.

“We then see the Captain pick up a photo,” the NCIS fan added.

They concluded: “Camera changes to McGee and Tony behind the glass and we see Ziva getting the photos out and places them on the table again.”

This subtle continuity error may not have played a major part in the story but was enough of a mistake to irk some viewers.

Fans will be hoping similar error won’t occur when the series returns for its 18th season on CBS.

However, when exactly that will be remains a mystery as CBS recently released it fall schedule – and NCIS did not appear.

The show, like so many others across the globe, found production halted as a result of the coronavirus pandemic, which also brought season 17 to an abrupt end.

But with filming resuming in early September, fans will be hoping new episodes air before the close of the year.