MOLLY-MAE Hague has shared an update on her "destroyed" carpet after a coffee blunder as she fears having to shell out for replacement.

The 21-year-old Love Island took to her Instagram stories to show fans how the bag containing the coffees had split, causing them to fall to the floor. 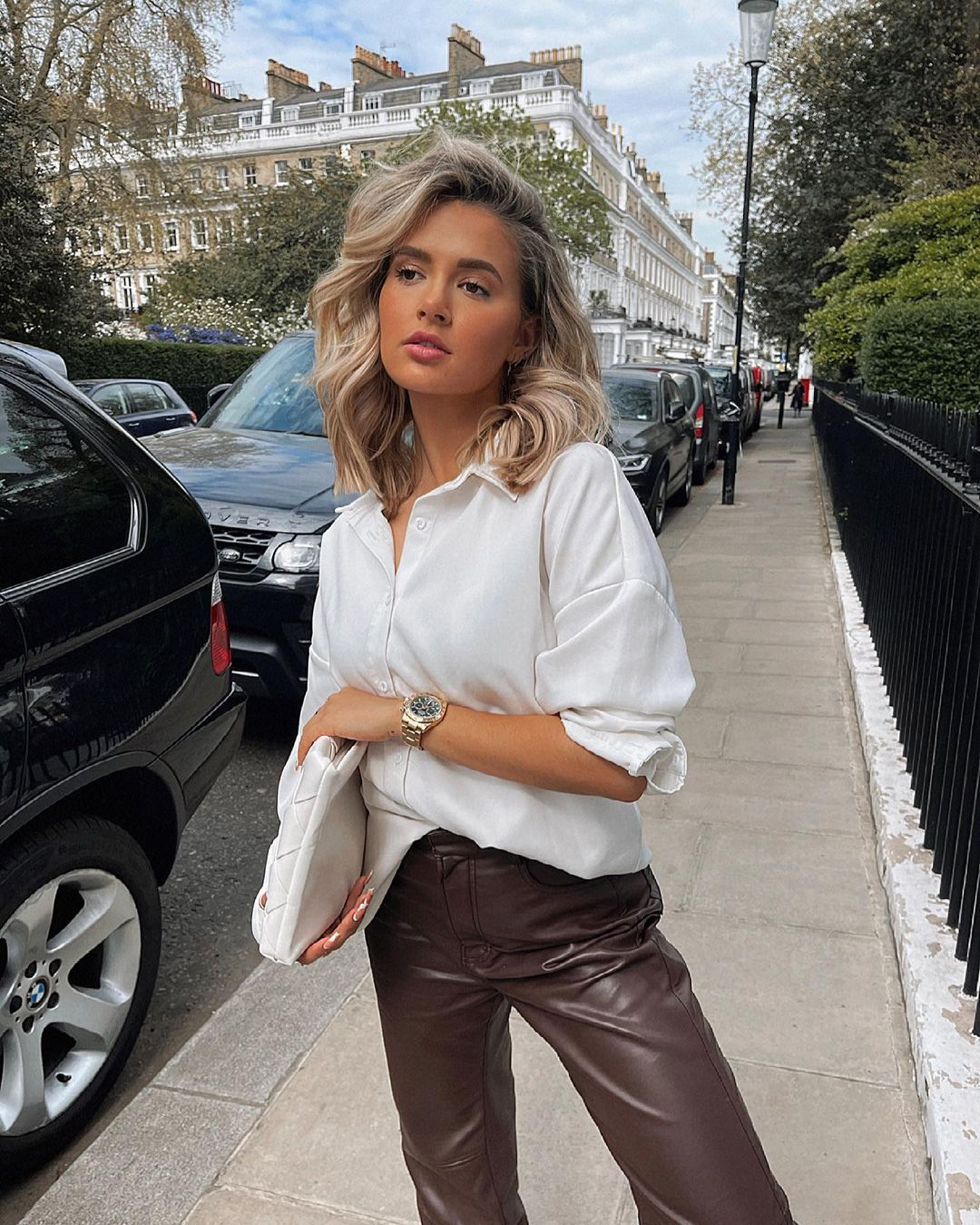 Fed-up Molly told fans it looked like there was no saving her beloved carpet after a coffee delivery turned into a disaster.

She added: "Professionals coming next week, praying it comes up otherwise I have to replace the full hallway carpet…"

Just yesterday Molly revealed how she "cried" as her early morning coffee delivery turned into a disaster. 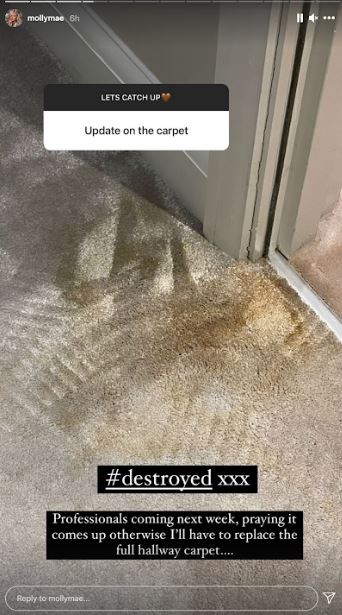 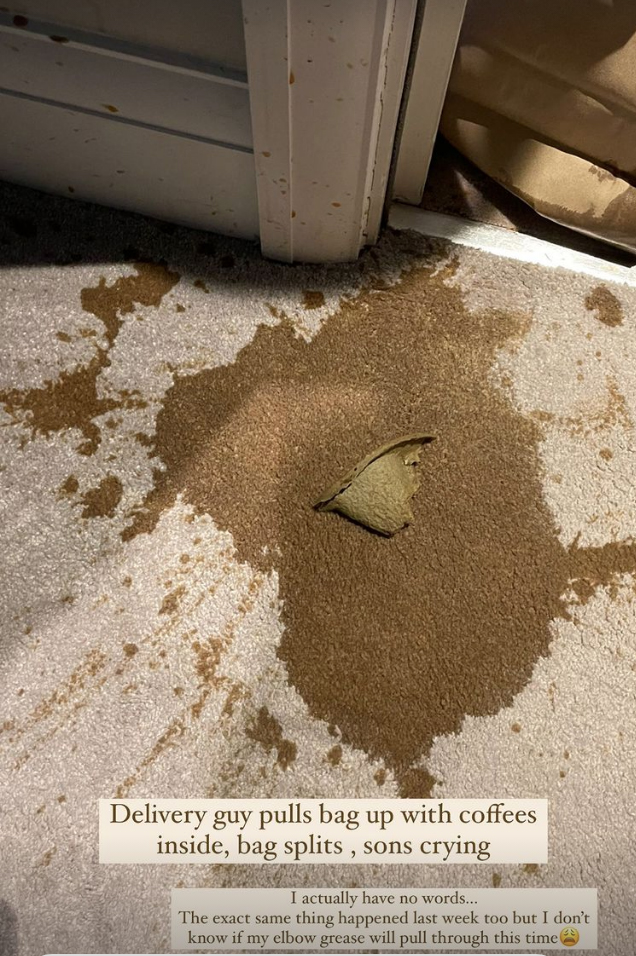 Molly-Mae, who is currently at home with best pal Maura Higgins as beau Tommy Fury remains away, had ordered coffees to start their day.

She said: "Delivery guy pulls up with coffees inside, bag splits, [starts] crying," she wrote to her fans alongside a photo of the brown spillage.

"I actually have no words. The exact same thing happened last week too but I don't know if my elbow grease will pull through this time."

Minutes later, she photographed herself wrapped up in bed as she calmed down following the incident, telling fans she had to "breathe". 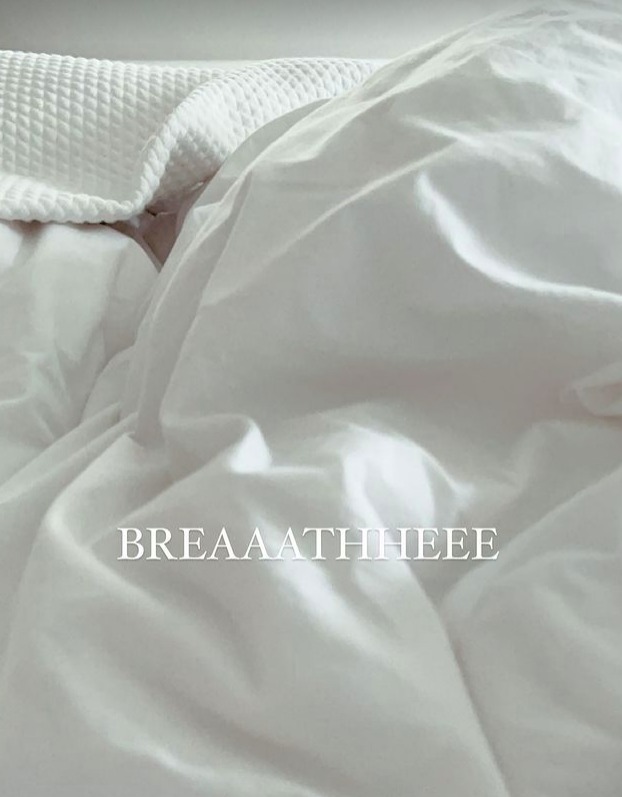 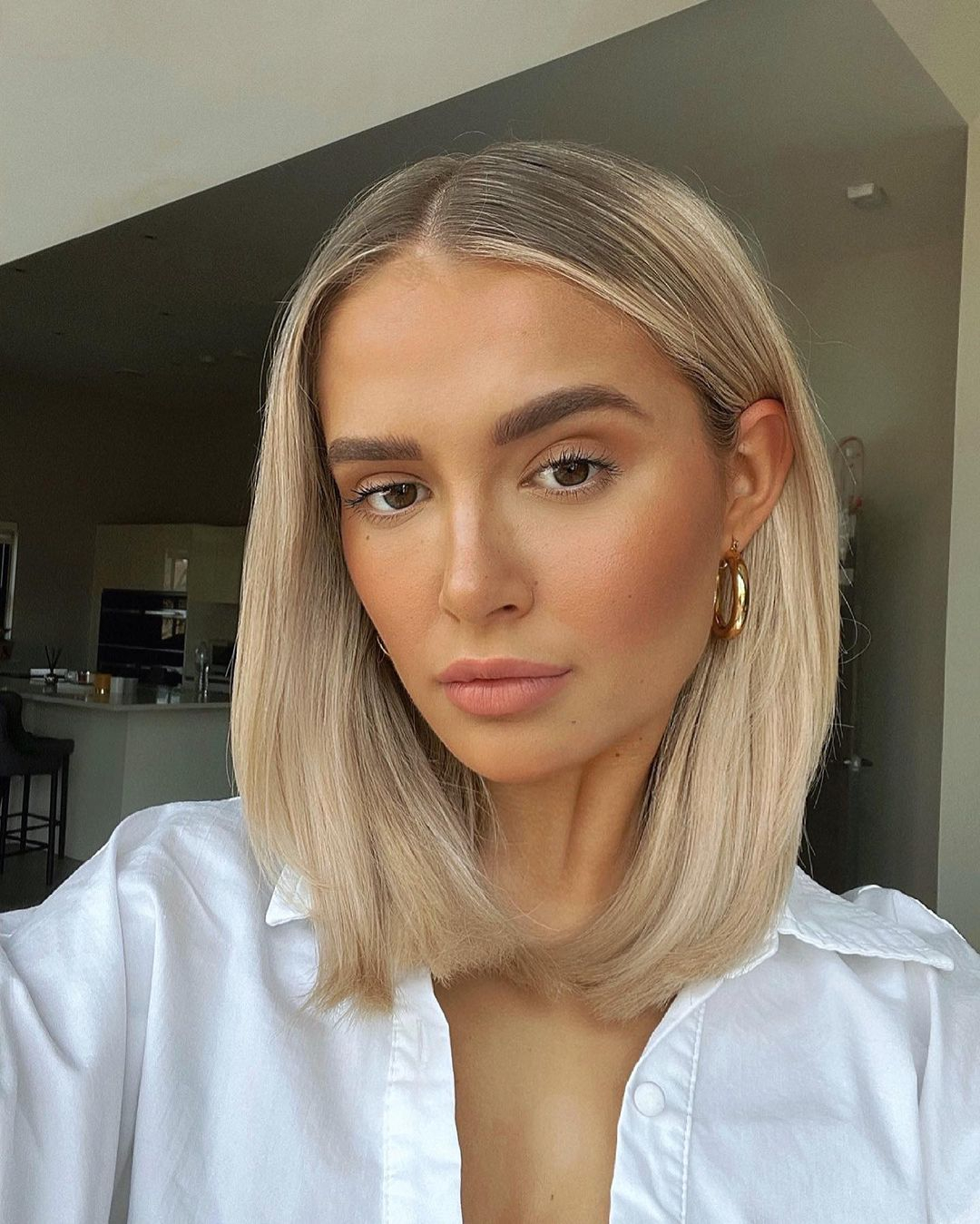 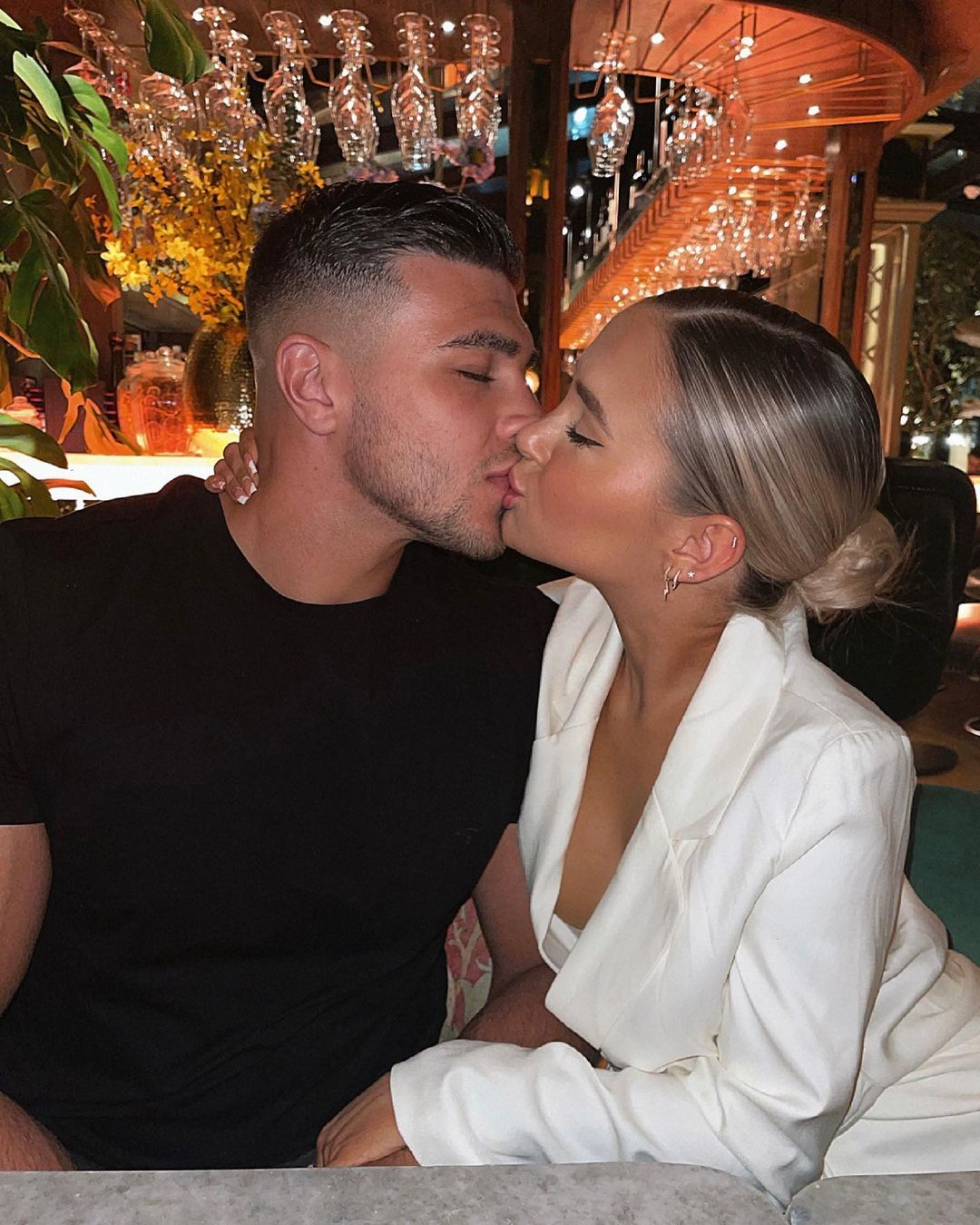 It comes days after Molly-Mae shared a touching message to boyfriend Tommy, 22, saying she "misses her soulmate" after they were forced apart.

She admitted that she's been feeling "down" since her beau jetted off to Las Vegas to join his world-champion boxer brother Tyson's training camp.

The Love Island star said she was "looking forward to him coming back", saying that they pair were in a really good place before he left.

She told her fans on her YouTube channel: "I am sort of in a bit of a down mood because I miss my boyfriend. It's just stupid."