MOLLY-Mae Hague hid under a coat as she was flanked by her new bodyguard leaving a restaurant following her devastating home burglary.

The Love Island star kept herself out of sight as she was ushered into a chauffeur-driven car. 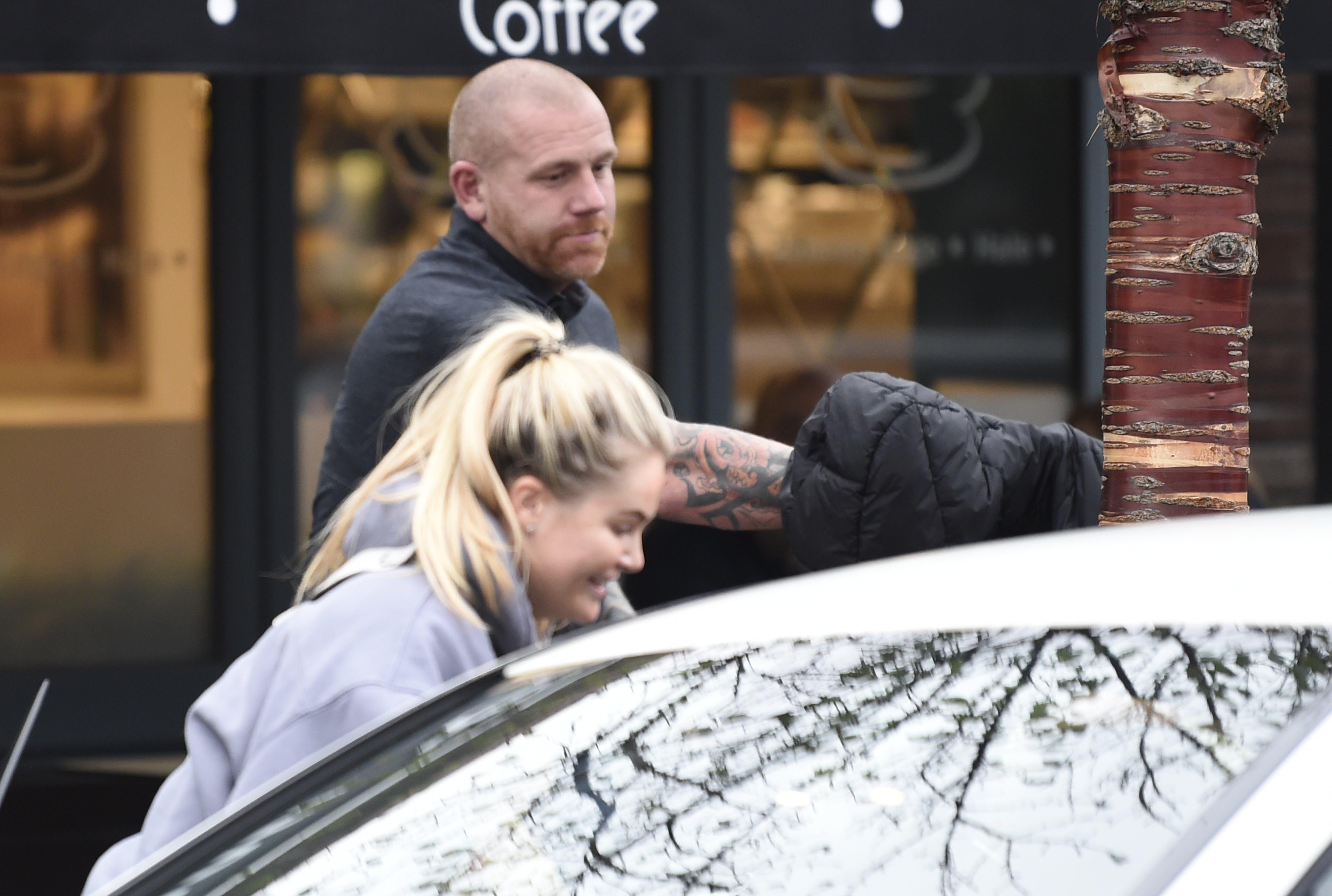 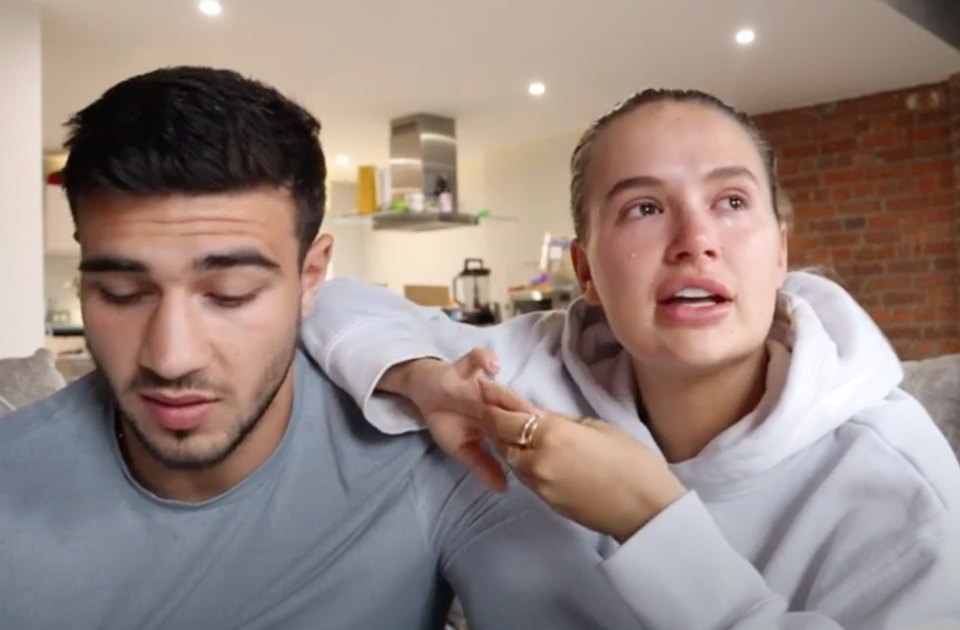 The pictures prove influencer Molly, 22, is taking all precautions after it was revealed she's hired 24/7 security in the aftermath of the £800,000 robbery.

Her Cheshire flat she shares with boyfriend Tommy Fury was ransacked by professional thieves last week.

Molly-Mae and Tommy, both 22, were out enjoying an evening in London at the influencer's Beauty Works Christmas launch when their valuables – including designer gear and expensive jewellery – were stolen.

Sources told The Sun the couple were so traumatised they moved out of the £1.3million rented accommodation straight away.

The insider revealed: "They're both devastated and would never return to the flat.

"They had their remaining things that hadn't been taken in the robbery moved out of the flat immediately – they're already moved out and won't ever return as they don't feel safe."

The stars are now taking drastic steps to ensure their safety, with hired protection. 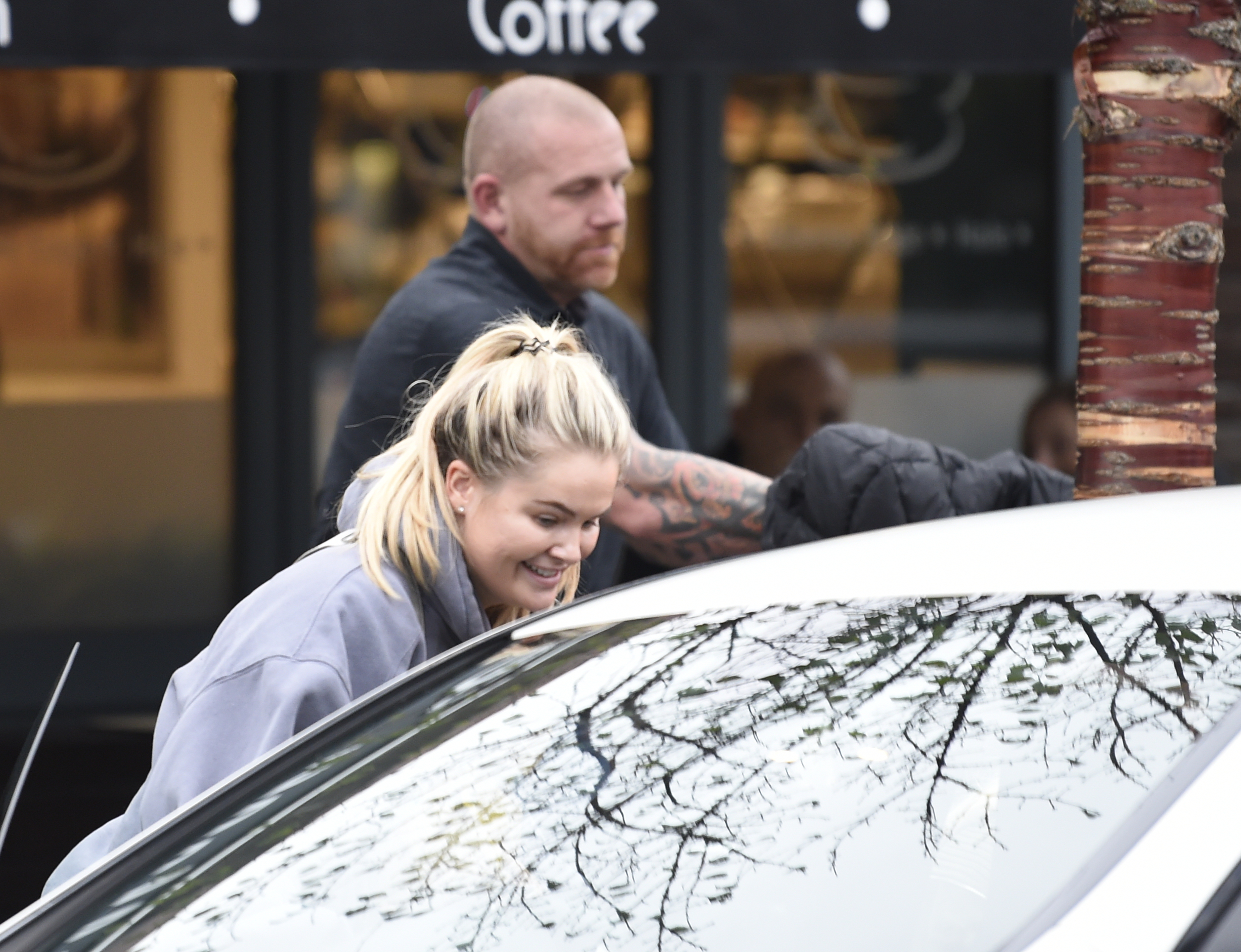 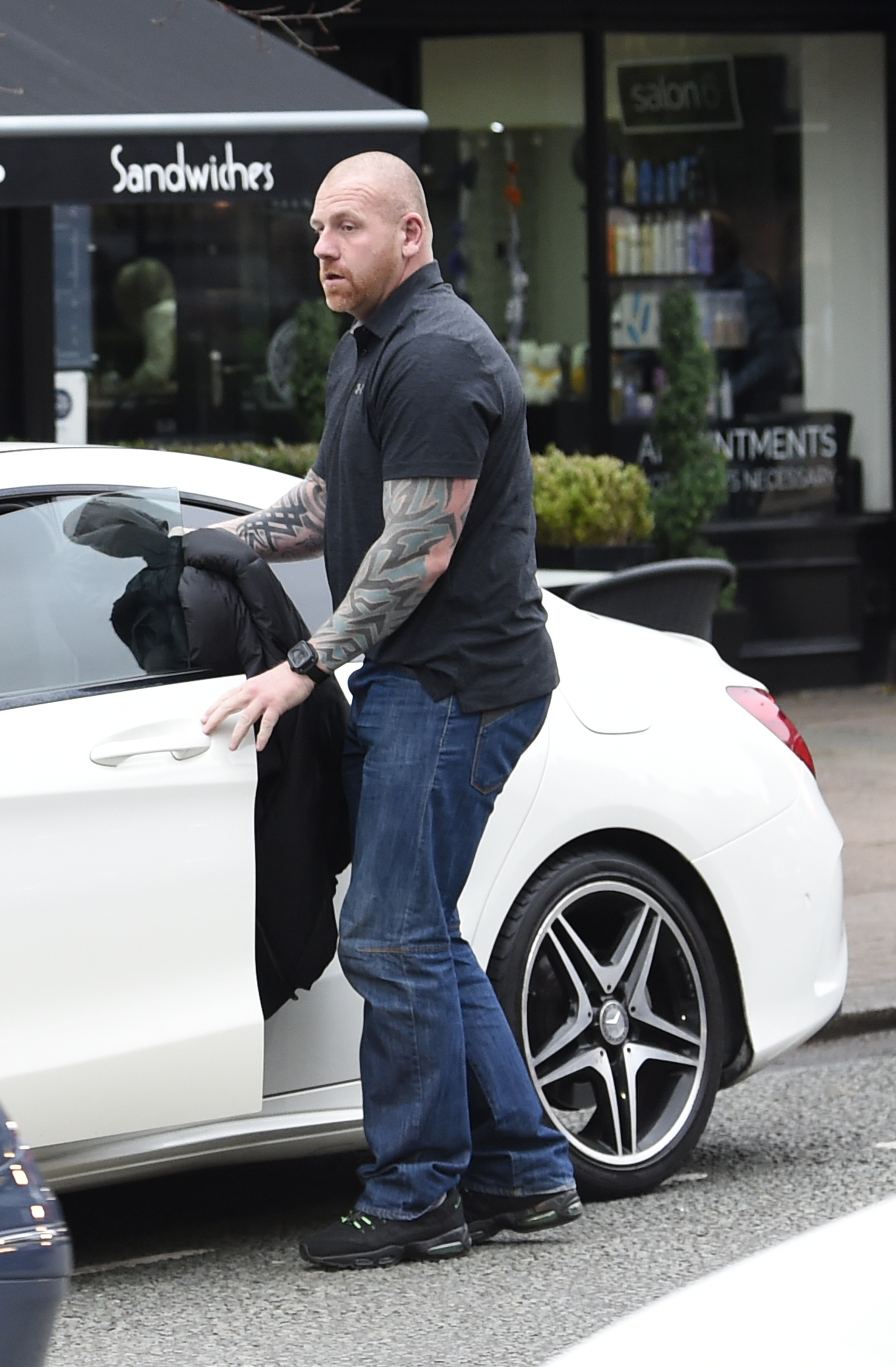 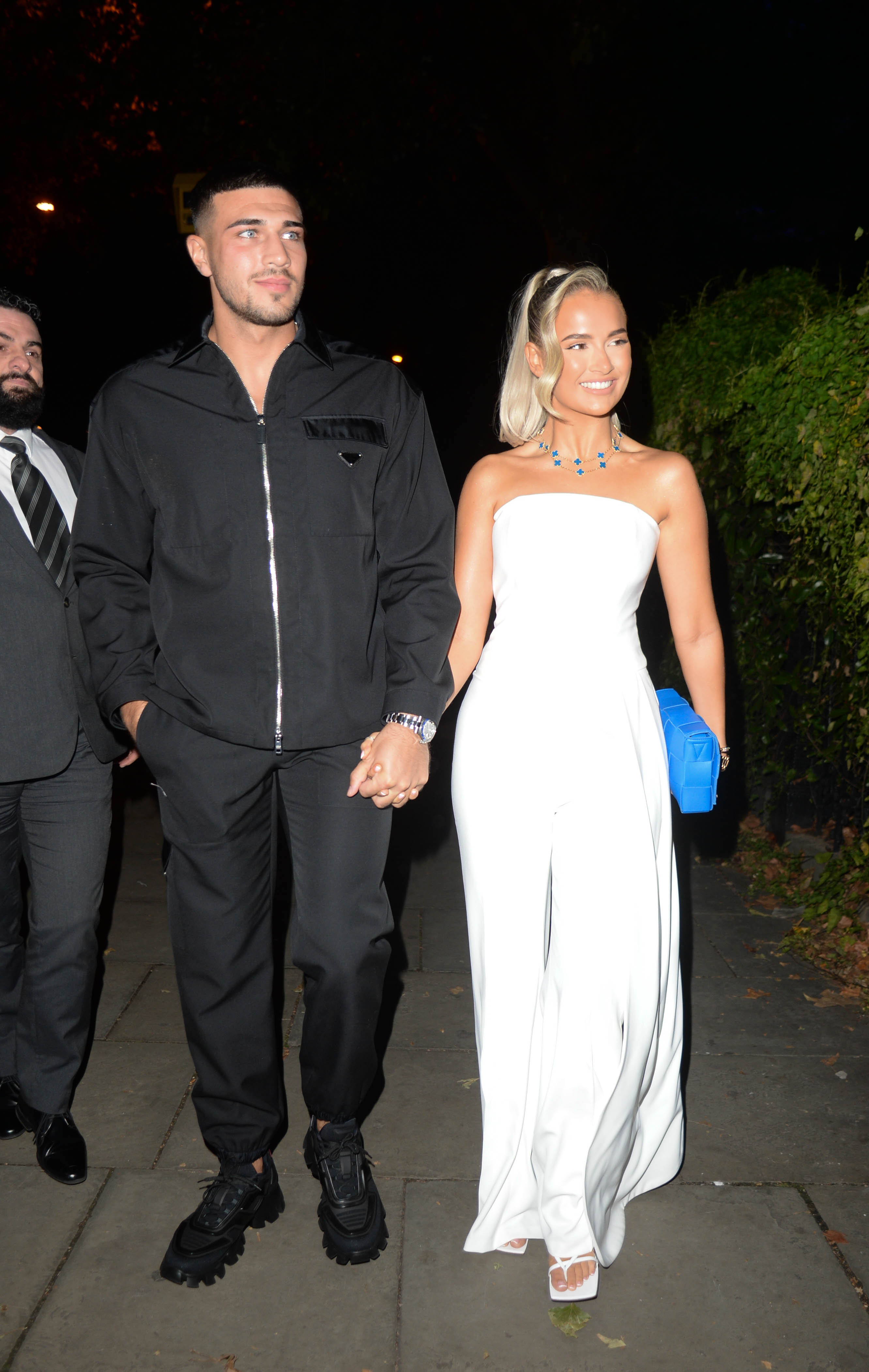