Mindhunter season 2: What was the Charles Manson case? What did he do?

Mindhunter has featured a raft of serial killers across its two seasons and the most recent outing includes one of the most infamous murderers in history. Charles Manson (played by Damon Herriman) has been back in the news recently after the real cult leader died in 2017 and Herriman portrayed him in both the Netflix series and the film Once Upon a Time in Hollywood. Here’s why Manson is one of the most well-knonw murderers in America.

What did Charles Manson do?

Charles Manson was the leader of a cult known as The Family.

In the summer of 1969, Manson and his followers killed nine people in California.

His cult began in 1967, when he moved to California and set up a commune in Los Angeles’ Spahn Ranch, a former film set.

Over the next year, he began recruiting followers into the Family, including figures like Bobby Beausoleil, Susan Atkins and Tex Watson who would go on to kill after Manson incited them to violence. 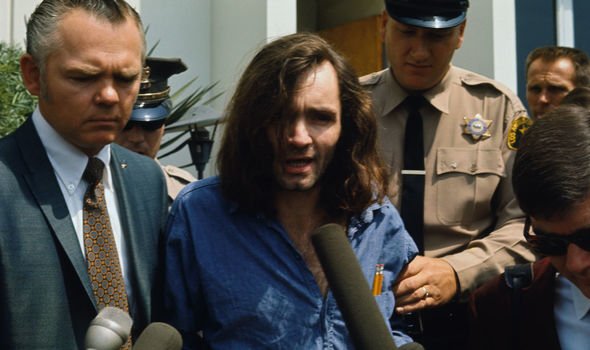 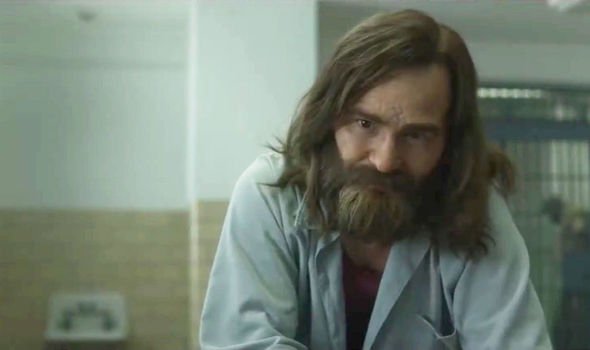 This was partly due to Manson’s obsession with The Beatles’ White Album, released in 1968.

In songs like Helter Skelter and Piggies from the album, he thought he heard predictions about an upcoming race war between black and white people.

The following year in July, Beausoleil murdered Gary Hinman, a music teacher and acquaintance of Manson’s.

Beausoleil wrote ‘political piggy’, a reference to The White Album song, on the wall of Hinman’s home in his blood. 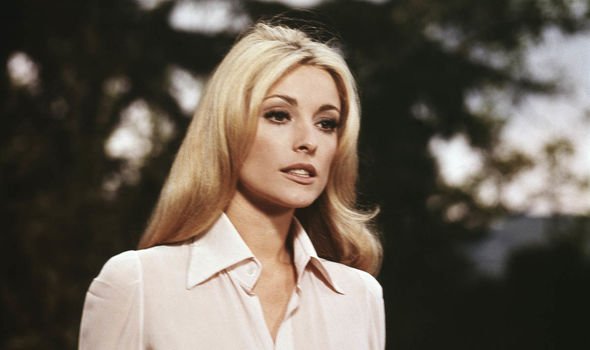 The following month, the Family committed their most notorious crime, the Tate-LaBianca murders.

On August 9, Manson instructed his followers Atkins, Watson, Linda Kasabian and Patricia Krenwinkel to break into the home of director Roman Polanski and actress Sharon Tate.

Atkins, Watson and Krenwinkel killed five people in the house, including the pregnant Tate.

The following night, Manson and six of his followers entered the house of supermarket executive Leno LaBianca and wife Rosemary, where Manson tied them up and left before they were stabbed to death. 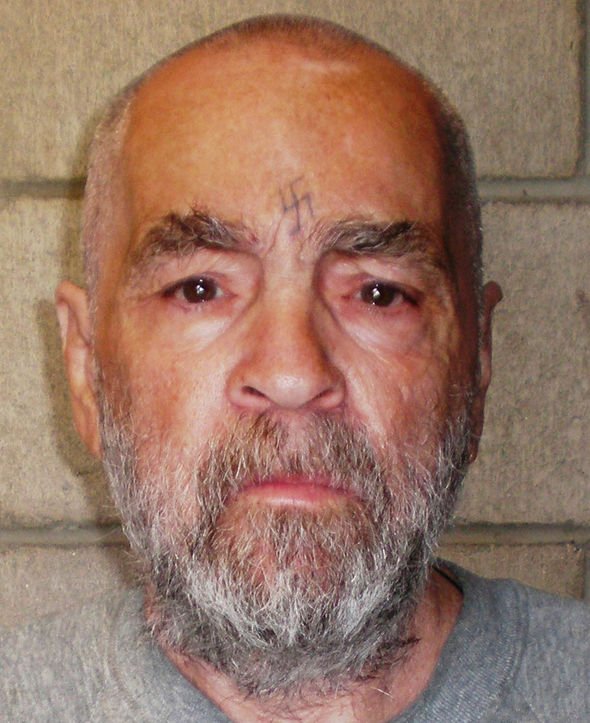 August 25 saw a further murder committed by the Family after Manson commanded follower Steve Grogan to kill a stuntman named Donald Shea after he believed he had given information to the police.

Manson was arrested in October 1969 for car theft in a sweep on the Spahn ranch, but Atkins confessed to the murders while he is in prison.

He went on trial in July 1970 alongside three of his followers and is sentenced to death, which is changed to life imprisonment following the abolishment of the death penalty in California in 1972.

Manson went on to spend his life is prison before dying in November 2017 at the age of 83.